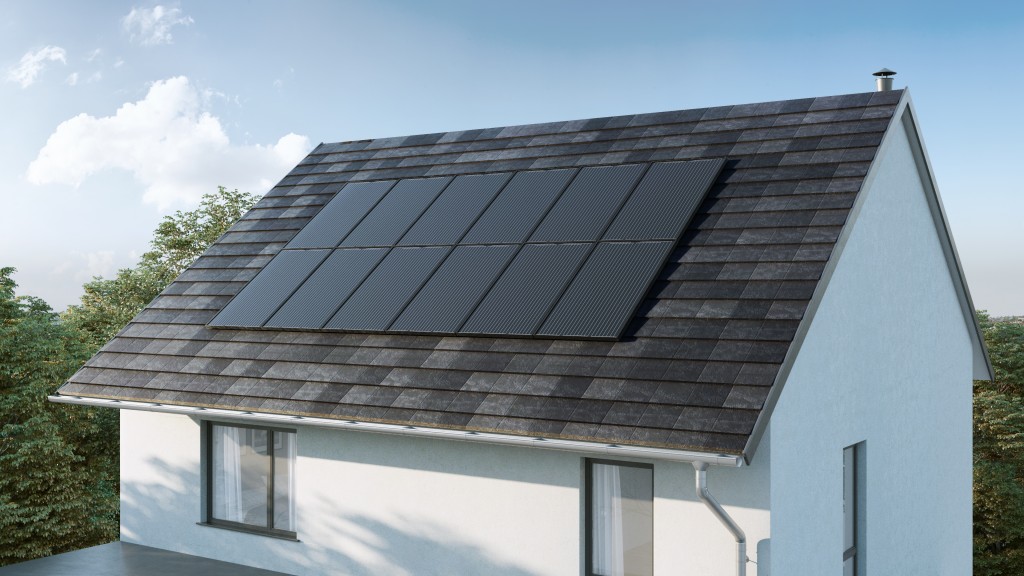 Nissan not only equips the customers with roof-mounted panels, but they also receive an XStorage Battery to store some of the electricity the solar panels generate. This battery can not only power home appliances, but it can also be used to power the Nissan Leaf, the company’s next electric vehicle.

When it comes to the batteries, Nissan’s customers also have the option of choosing between a new battery or a ‘second life’ pack made from cells that have been withdrawn from electric vehicles. These batteries are still useable for daily storage and is another step towards being sustainable. In addition, Nissan is also toying with the idea of installing large batteries used in electric cars (40 kWh in the Leaf) in order to power homes.

Nissan’s move to the solar power business is not unique; in fact, its a growing trend in the automotive industry. Mercedes-Benz tried to once, but the scale of the project was too big and with too many hurdles.

The Nissan Energy Solar initiative is also reminiscent of another automotive giant’s solar power initiative. At the moment, Tesla offers an entire bundle of clean energy stack, which includes roof panels, a Powerwall home battery, and a car.

The main difference between the two are price and battery storage. Nissan announced its all-inclusive system will start at $5,200 for six solar panels, or $10,300 for the panels and a 4 kWh battery, with the installation included. On the other hand, Tesla’s Powerwall costs $5,900 and can store 13.5 kWh, but installation is extra.

For the time being, Nissan’s scheme is available in the UK only. Given that nearly a million people already use solar panels in the sovereign country, there’s definitely an untapped, but interested, market and consumer base.