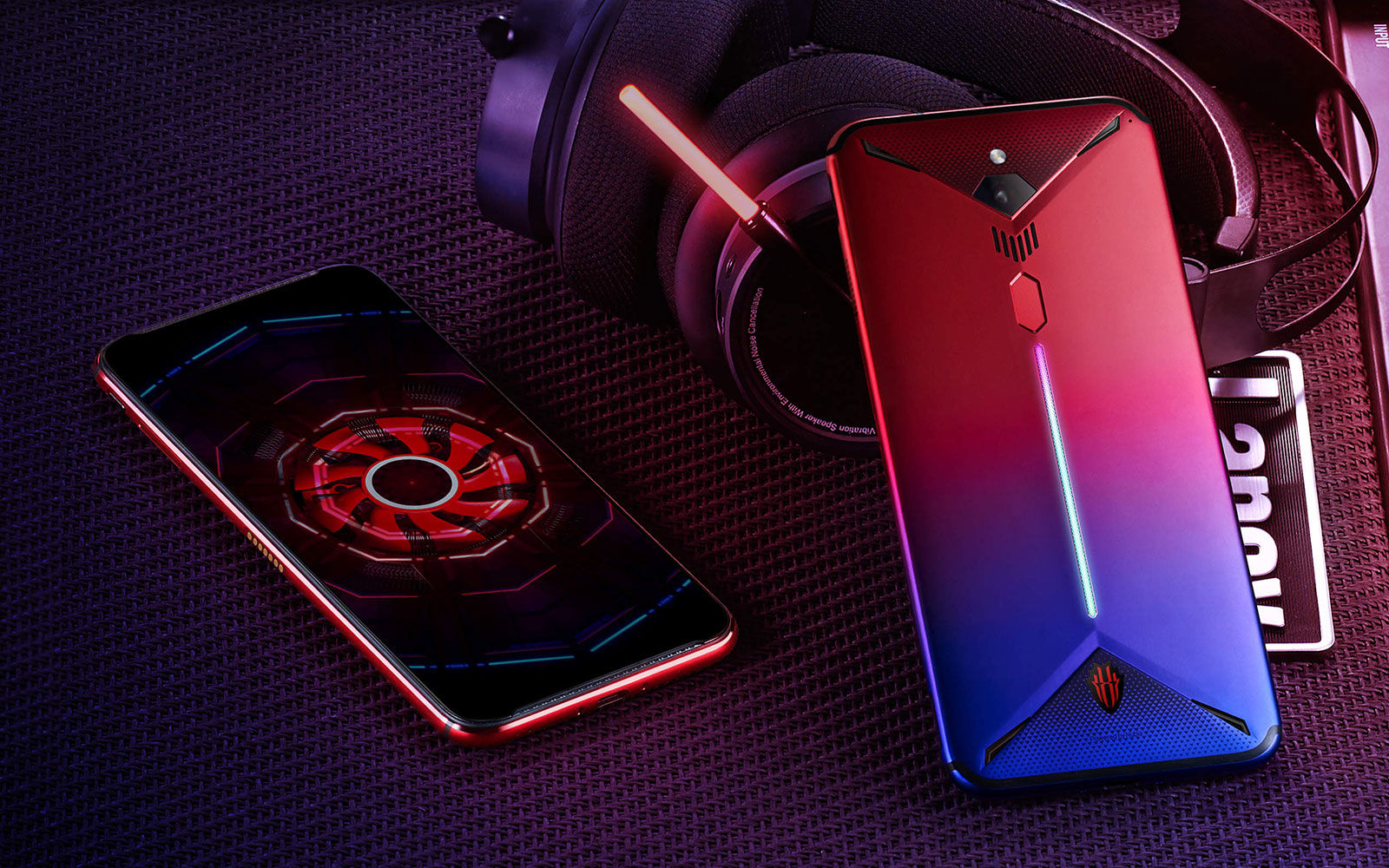 Nubia has lifted the curtain on the Red Magic 3, the company’s latest gaming smartphone.

It arrives with a number of high-end gaming-oriented features such as a built-in cooling fan and liquid cooling system, to begin with.

The fan can spin up to 14,000 rpm but in spite of that, it’s said to be able to run quietly. It also has the stamp of approval of an IP55 rating and features its very own isolated chamber, which should keep it safe from liquids and dust.

It can run for over 30,000 hours, according to Nubia, and has been nicely combined with a copper heat pipe, a combination that is, allegedly, five times more efficient than your usual cooling methods.

The 6.65 inch AMOLED display can deal with HDR and has a 90Hz refresh rate while the front-facing speakers have DTS:X surround sound. Yes, there’s also a 3.5mm headphone jack next to the triple mic with noise cancellation, so rejoice!

The device features an RGB LED strip on the back and the fingerprint reader can also be mapped as a gaming button. The Red Magic Game Space 2.0 dashboard can be accessed via the same hardware switch its predecessor featured, which will allow the users to access their game library and other related settings such as screen recording or fan speed.

Aside from its gaming-related capabilities, the phone is your standard flagship with the latest Snapdragon 855 chipset under the hood, 12GB of RAM and 256GB of storage.

Of course, it features a mammoth 5,000mAh battery with a USB Power Delivery quick charge of 27W, which is QC 4.0-compatible.

The cameras are also pretty nice: the main sensor is a 48MP Sony IMX 586 and a 16MP selfie snapper.

What adds some spice into the mix though is the fact that the main camera features 8K video recording alongside a super slow motion mode that can go up to 1,920fps. If that’s not a record-setting feature in the industry so far, I don’t know what is. We’ll have to wait a while to see how the picture quality is, though.

The device will launch in the US, Canada, UK and Europe at the end of May but there’s no information on what the costs will be for those regions for now.