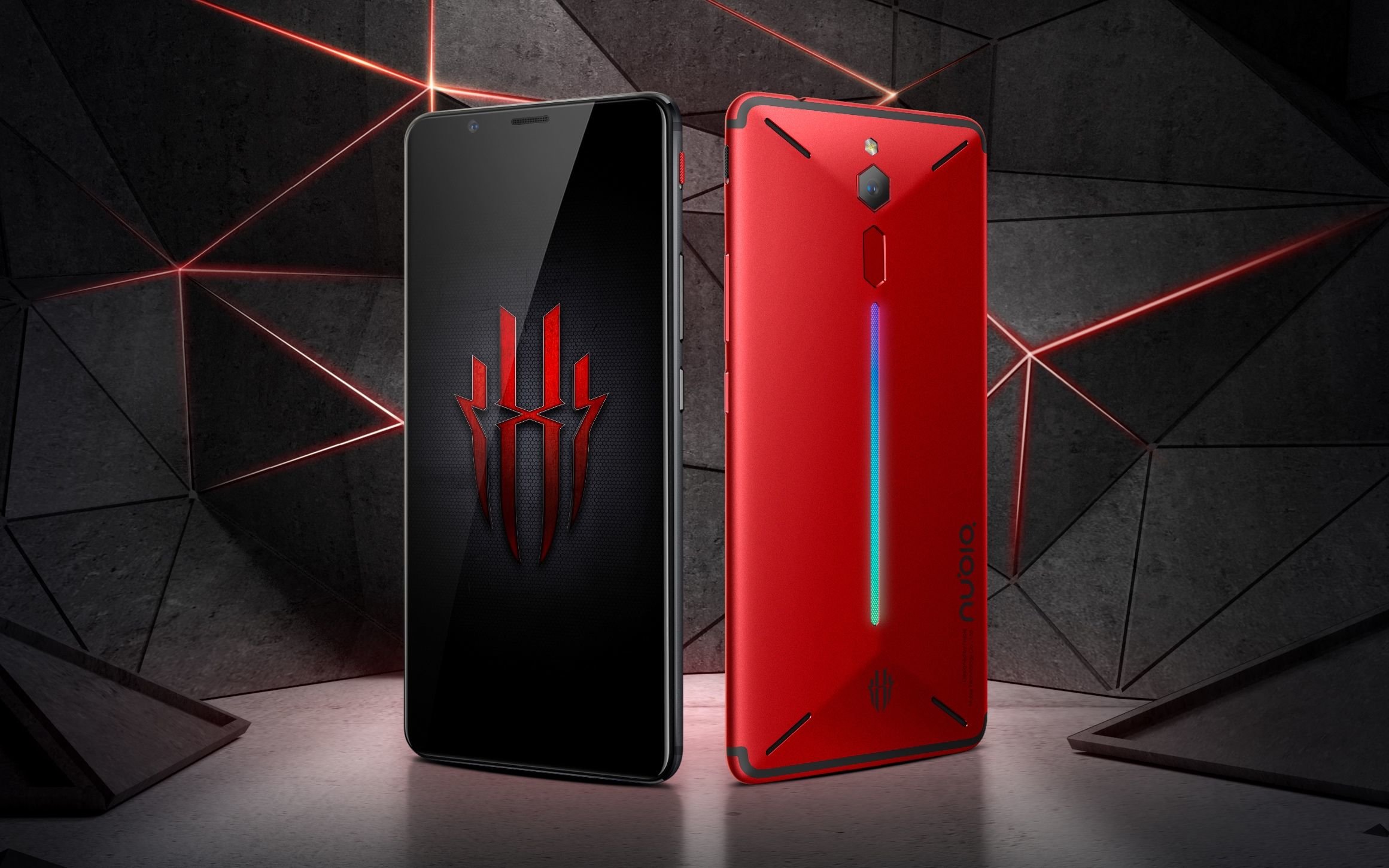 The Nubia Red Magic Mars has been announced and, being a smartphone primarily built with gaming in mind, it packs in a few punches.

The phone is powered up by a Snapdragon 845 witn Adreno 630 GPU and features a 6-inch FHD+ LCD display with 2.5D curved glass.

It also has the feature that has become the norm for gaming smartphones: liquid cooling and air cooling systems that help it reduce the temperature and improve CPU performance by up to 70%!

Apparently, the phone will deliver a “4D gaming experience”, meaning it will recognize game scenes in real time and vibrate the phone to match them. 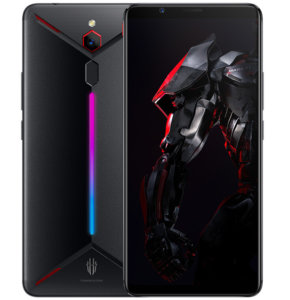 The Red Magic Mars also adds up to its features support for DTS 7.1 audio with 3D surround sound and, don’t worry – the Nubia team didn’t forget the RGB lights. Like any gaming device that respects itself, the phone features LED lights in the form of a strip that goes all the way across the back.

The phone’s design features two Red Magic buttons that can be used when gaming in landscape mode but there’s also the option to attach a joystick to either end of the phone. With a 3,500mAh battery, you should be good to go for a few hours.

If you wanted some fancy color schemes you’re not going to get any, as the phone comes only in red and black color variants but, accompanied by the LED strip, they look pretty badass.

If you want to grab it, shipping will start in China on December 7th.