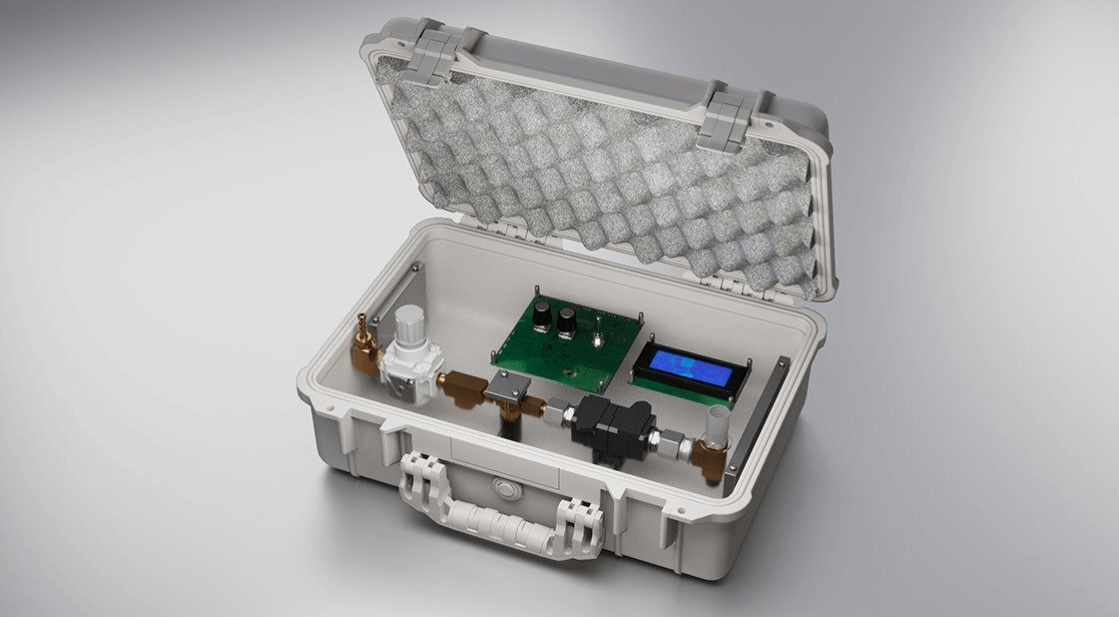 NVIDIA Chief Scientist, Bill Dally, is the man of the hour at NVIDIA’s offices. Dally made an open-source and low-cost breathing ventilator that you can even assemble at home in case you contract the COVID-19 virus.

The device was designed, developed, and tested in the span of just a few weeks and the most amazing fact is that its components are readily available. Composed of a proportional solenoid valve and a microcontroller, the NVIDIA Ventilator can be put together with just a few hundred dollars, depending on the supplies you choose.

The fact that the small ventilator is easy to build and inexpensive is just the cherry on top, seeing that the NVIDIA-made device is an open-source platform, and, as it stands, it can accurately monitor the flow and pressure of the intake of air.

Assembled into a Pelican carrying case, the NVIDIA Ventilator can be ready to use in just a few minutes and the prototype was build using no less than $400-worth of off-the-shelf components. If we replace those with mass production elements such as 3d-printed parts, we might see a drop in the price point to below $200.

The NVIDIA Chief Scientist and Stanford University professor tested the ventilator on a pair of artificial lungs and it’s now seeking FDA approval to move to the “helping” phase of its plan.

If the FDA approves the plans for this NVIDIA Ventilator, the next challenge for Dailly will be the production of the device. Manufacturing it in China is out of the question at the moment and there aren’t many US-based factories that can produce it either. On the other hand, you can build one at home using a Pelican case and a few components, if you are tech-savvy if need be.