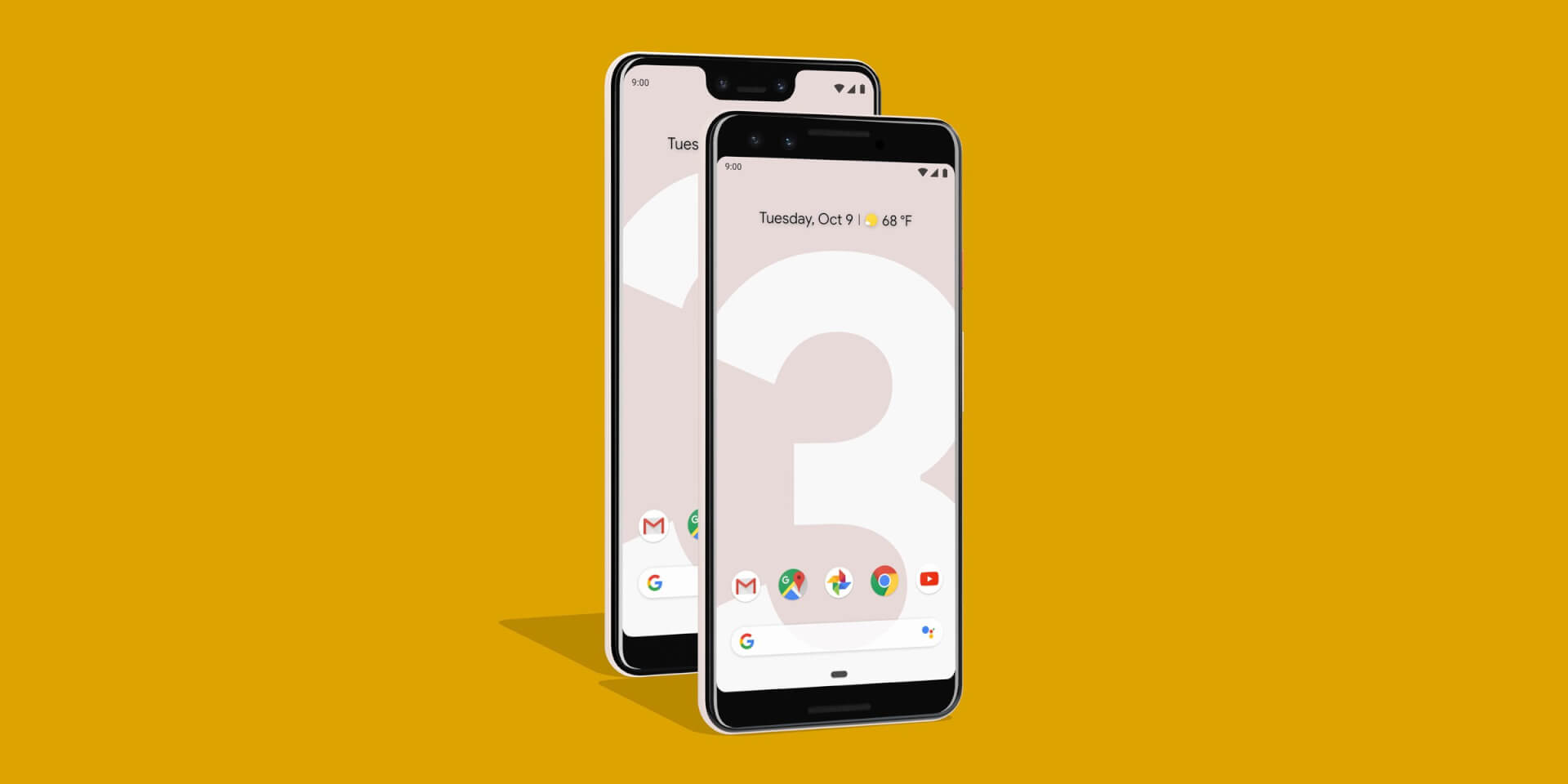 The Pixel 4 and its larger sibling, the Pixel 4XL both have a handful of interesting features and one of them happens to be the Screen Attention function which is responsible for keeping the display on for as long as you are looking at it.

You might think this has something to do with Soli but on the contrary: it relies solely on the front camera, which means that it really shouldn’t be difficult to transfer onto the older Pixel phones. Google is known for the software updates it pushes onto its phones, so it’s understandable that a lot of users with older Pixel phones also look forward to some of the new features.

However, it seems like this might not be the case with the Screen Attention feature. Though it did make an appearance in an Android 10 beta for the Pixel 3, it seems like that appearance was nothing much but a placeholder for other OEMs. So there’s little chance Google is considering to release this particular feature on its older devices.

The company can, of course, change its mind at any time but the best we can do right now is just keep our fingers crossed. After all, the company did change its mind a long time ago about another feature: the first Pixel phone’s fingerprint gesture for quick access to notifications which it eventually chose to hand over to the Nexus 6P and 5X.