The Razer Junglecat Basically Turns Your Phone Into A Switch Controller 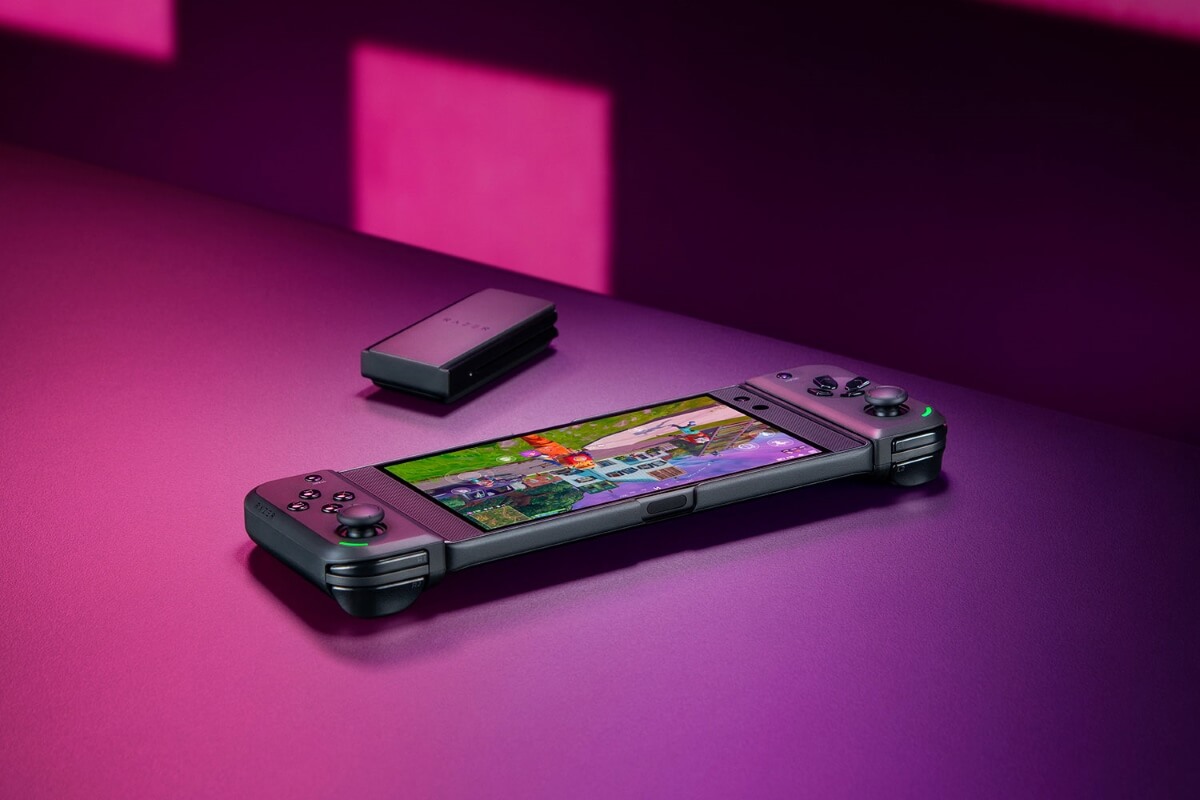 No, what you’re seeing is not a Joy-Con Nintendo Switch controller, it’s a smartphone fitted with the new Razer Junglecat.

If you want to play on the go, just attach the two halves of the controller to the phone and open up a game.

Attach the controller dock as well and you can also use it as a game controller for your PC or with non-supported smartphones. 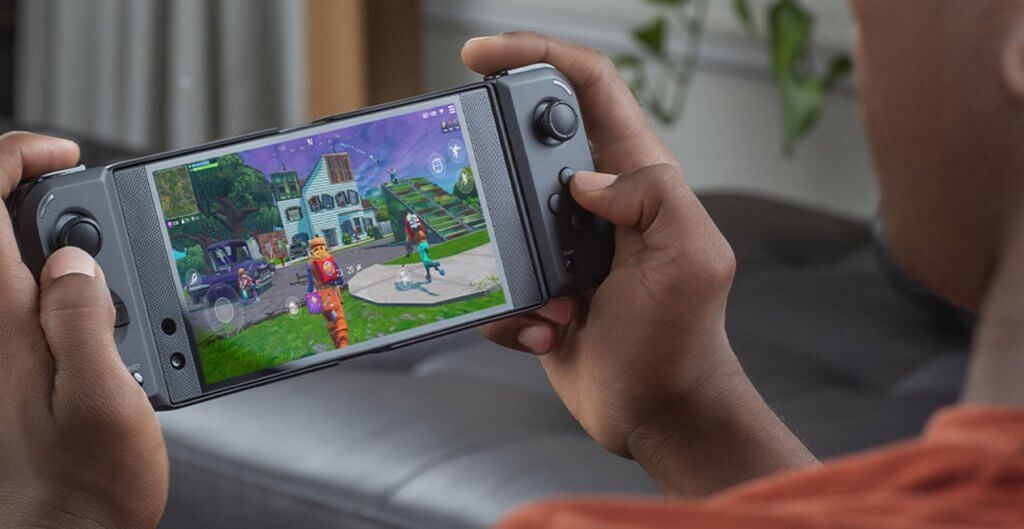 Speaking of support, the Razer Junglecat case only works with Razer Phone 2, Samsung Galaxy Note 9 and Samsung Galaxy S10+ in the US, and in the rest of the world adds Huawei P30 Pro support as well.

The controller grip is compatible with other smartphones but there is no iOS support whatsoever. 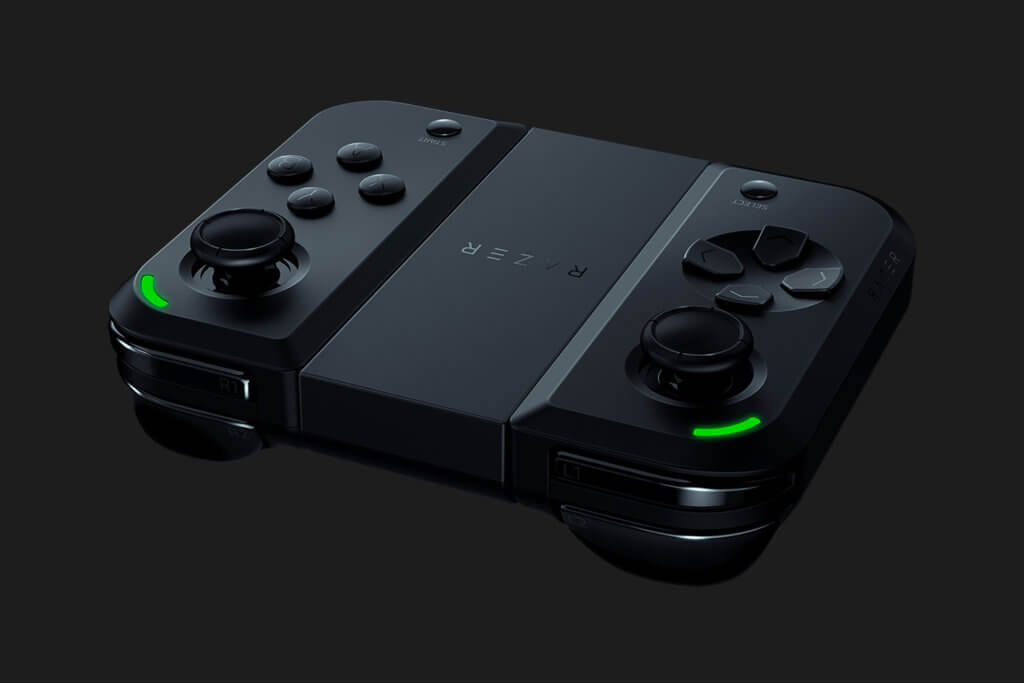 Junglecat promises a 100 hour battery life, charges via USB-C and uses Bluetooth to connect to phones.

Addressing lag concerns, Razer says that “in either mode, the Razer Junglecat connects over low energy Bluetooth, with a low latency response, essential in the difference between delivering the clutch blow or suffering a knockout punch”.

Find it in the Razer store.