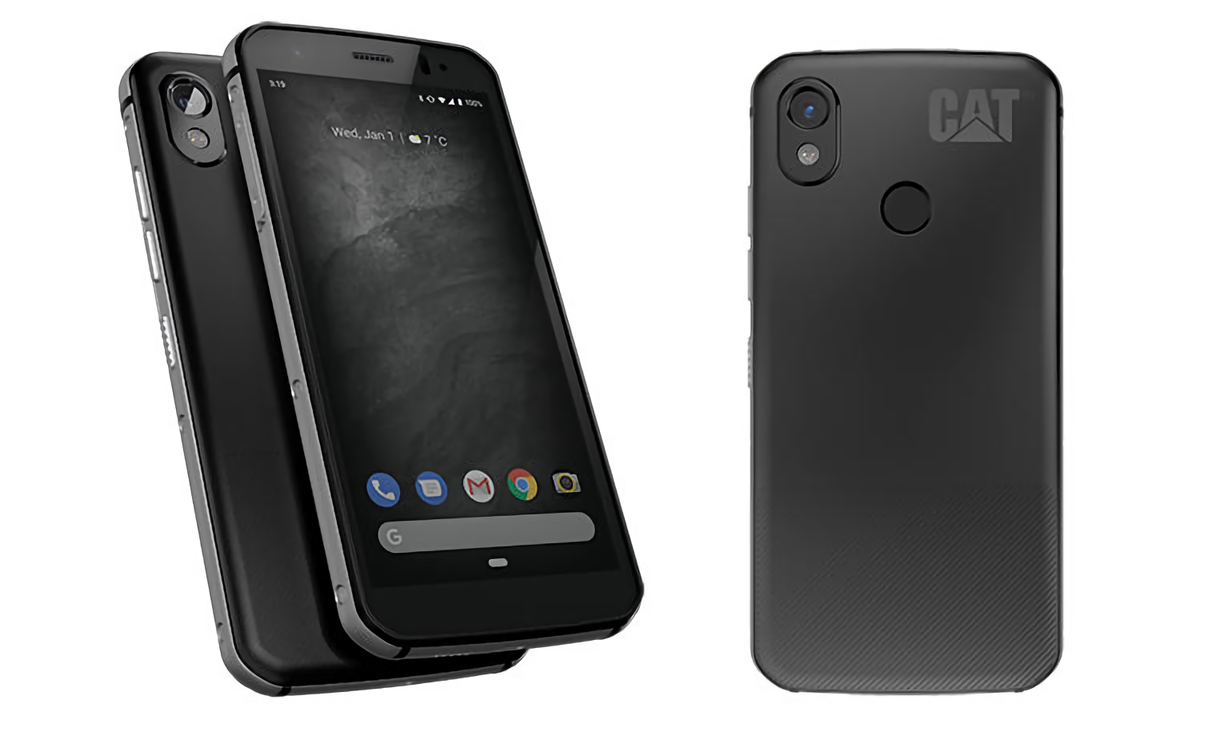 CAT is known for rugged phones and its latest offering is no exception, though it does look much sleeker than you’d expect in this category.

Even though it’s carrying the IP68 water and dust resistance and the MIL-STD 810G tag, it has a clean aluminum frame and non-slip TPU backplate.

The Gorilla Glass 6 display has a protective ridge around it but, despite this, the phone does manage to be 9.69 mm thin, which is an achievement for rugged smartphones.

Despite its understated looks, the CAT S52 was tested with 30 drops from 1.5 meters on steel, in salt mist conditions, under thermal shocks and at high and low pressure, so it can handle quite a lot of adventures.

In terms of specs, it’s an Android 9 mid-range device using MediaTek’s Helio P35 processor with 4 GB of RAM and 64 GB of storage expandable with a microSD.

The cameras themselves are nothing spectacular, which is the case for most rugged smartphones.

The CAT S52 features a single rear 12 MP f/1.8 with 1.4µm pixels and a selfie shooter with 8 MP.  It would have been nice to see the return of the thermal camera but, since this is a budget device, it’s understandable that was skipped.

You will be able to find the CAT S52 in Europe at major retailers and the company’s own website starting November 12 for €499/£449.