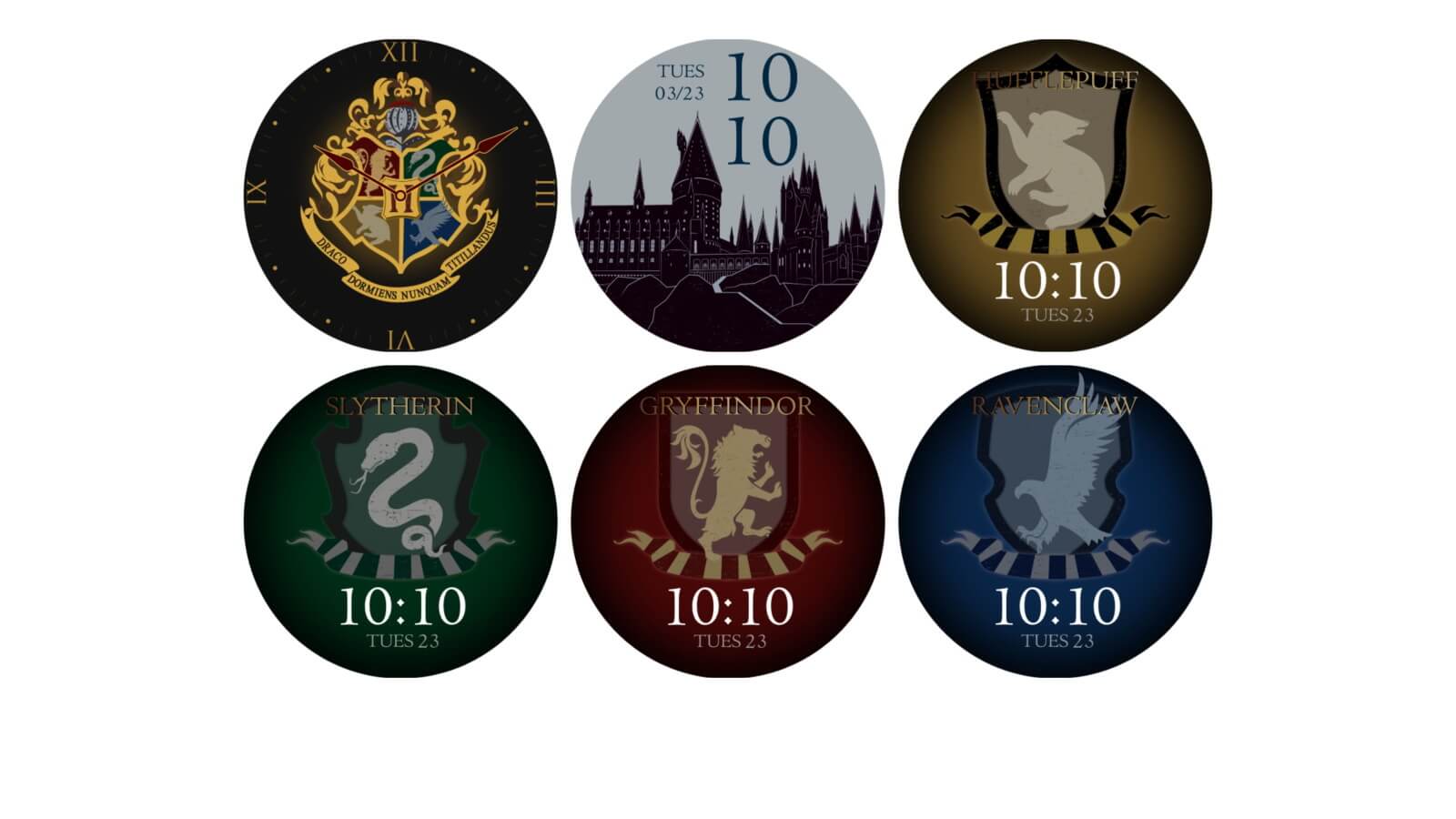 Sick of waiting for your Hogwarts acceptance letter? If you want to pledge allegiance to Gryffindor or Ravenclaw, you can now get the limited edition Harry Potter watch faces for the OnePlus Watch.

The news comes from a leak spotted by GizmoChina. The outlet posted the six Harry Potter watch faces that will be available soon.

Since the launch of the OnePlus Watch was rather lukewarm, with reviews calling it a mediocre device, tapping into fandoms might help OnePlus sell more devices.

The Verge basically cast Avada Kedavra on it in their review, leading with “big, basic and boring” as the headline, while GSMArena basically called it a glorified smartband.

“Not being on a standardized platform such as Wear OS does mean there is no third-party app support on the OnePlus Watch, including that for watch faces. Any additional functionality will have to come from OnePlus as the company hasn’t announced any SDK for third-party developers to build upon,” said the GSMArena reviewer, adding that this lack of support “makes it a bit hard to justify the smartwatch moniker.”

If the Harry Potter OnePlus Watch tie-in turns out to be true, maybe the company took this feedback to heart and is working on more partnerships to expand the library of available looks for their smartwatch.