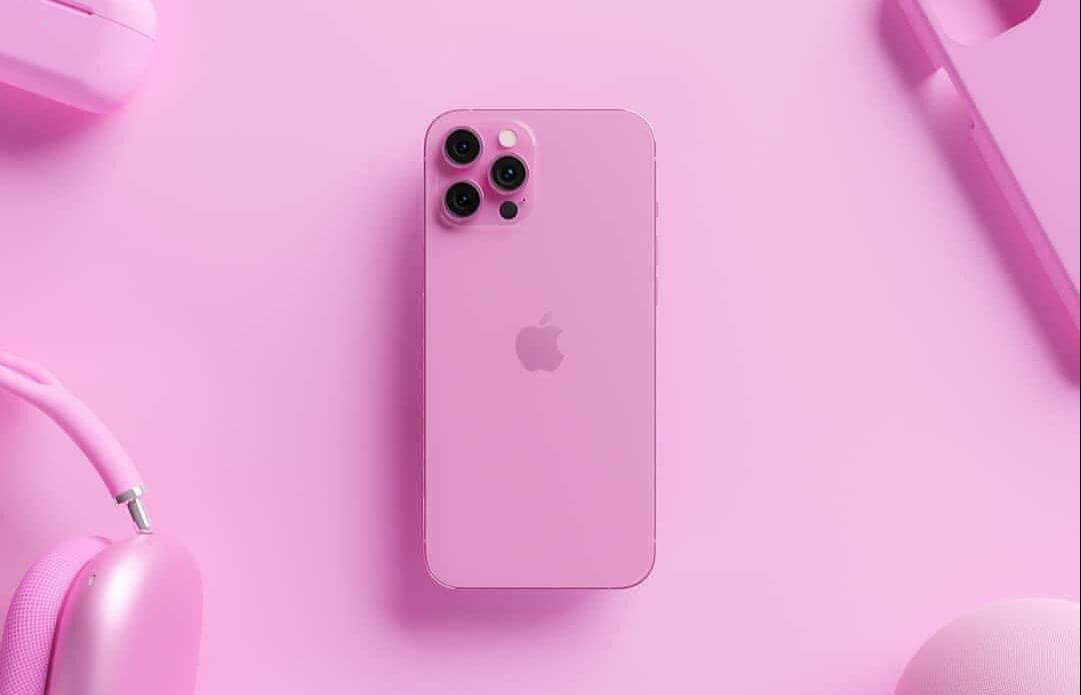 Apple has not exactly been known for playing with color – the company has stuck to its minimalist, black and white aesthetic for a long time, but in the more recent years it has begun to slowly welcome bolder hues to make its devices stand out ever since 2013, with the release of the iPhone 5C.

However, the most recent image that circulates on the internet has created a bit of a buzz: it shows what could potentially be an iPhone 13 Pro Max in the color pink. Not a dusty pink but something more akin to what a Barbie doll would be proud to own.

The photo in question first made an appearance on Twitter and, for the time being, we can’t really tell if it is real or not as we are not quite sure how reputable the source is. The tweet does not include any additional information either and, after all, it’s not very difficult to Photoshop an image nowadays.

But one thing is for sure: a lot of people would be more than happy to buy one – it’s enough to have a look at the comments that range from “please let this be real” to “if this is fake, I am going to scream”.

Apple has, afterall, recently introduced the iMac Pink, which might be a hint towards a pink line of devices but the pink in question is closer to the rose gold of the iPhones we all know and love, than to the bubblegum pink presented in the ‘leaked’ image that circulates online.

At the same time, the iPhone 12 does come in colors like deep blue and mint green and, while those hues are a little more pastel-toned, perhaps Apple has decided to go a little bolder for its next smartphone line.

According to the Twitter account, the device will be called the iPhone 13 Pro Max Rose Pink and that it will launch sometime in December 2021.

A FUN COLOR, BUT TECHNICAL UPGRADES MIGHT BE LACKING

Aside from the possibility of sporting a smartphone in a fun, bold color, the rumor mill doesn’t believe that there will be much to expect in terms of technical upgrades – after all, the iPhone 12 launched in October 2020.

The iPhone 13 might end up showing off with just some small extras or improvements. Analysts predict that the device will not cost more than its predecessor and all the other smartphones that will be released in the 13 range will continue to be in line with last year’s.

As the world is slowly returning to normal following the global pandemic, the phone (pink or not) will most likely launch in September in spite of rumors stating otherwise, as Apple is well-known for its September launches and has generally always stuck to tradition.

Until then, judging by the internet’s reaction, everyone is ready to add some bold, fun colors to their tech and who knows, Apple might just take notice and follow suit.