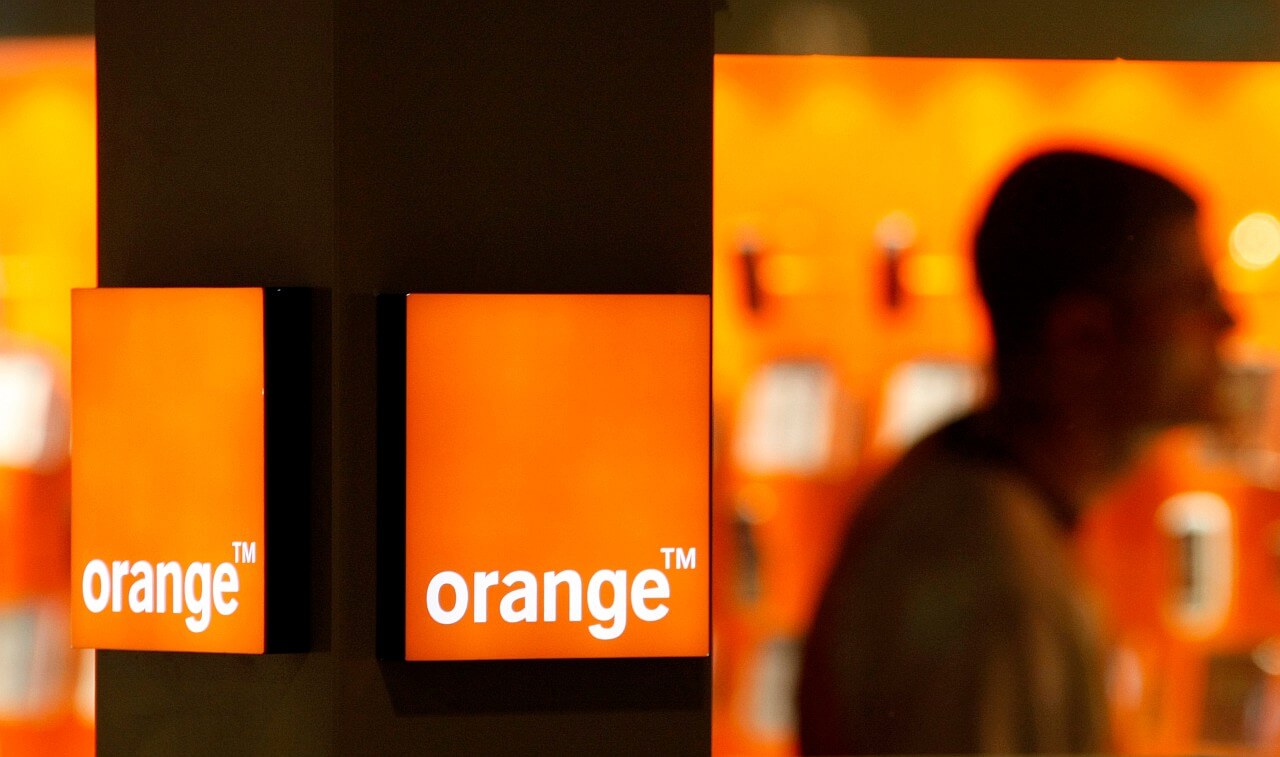 Orange just launched its first 5G commercial network in Romania, deploying the technology in three important cities: Bucharest, Cluj-Napoca, and Iasi. Other cities are to going to benefit from this technology starting 2020 onwards.
Orange deployed a 115MHz of spectrum in the 3.4GHz to 3.6GHz bands, “more than double” than other competitors offer.

According to Ramon Fernandez, deputy CEO for Finance, Performance and Europe, Romania was a natural choice for the Orange 5G charge, since the operator is on the Romanian market since 1997 and is the largest operator in Romania with 10.3 million connections.

“We have been innovating a lot in this country since we arrived”, he said, adding the operator had invested “more than €3.5 billion” in its Romanian operations over the past 22 years.
Ramon Fernandez added “Our ambition is to continue to grow and invest in Romania”, which will act as something of a testbed for “new innovations like eSIM and number sharing”.

The service initially available on Samsung’s Galaxy S10 5G will focus on adding mobile capacity and speed, as well as providing high-speed connectivity for homes and businesses and boosting the development of specialized services.

“With speeds much higher than 4G, 5G will enable immersive experiences, it will open a variety of cultural, educational, [and] industrial possibilities”, added Ramon.