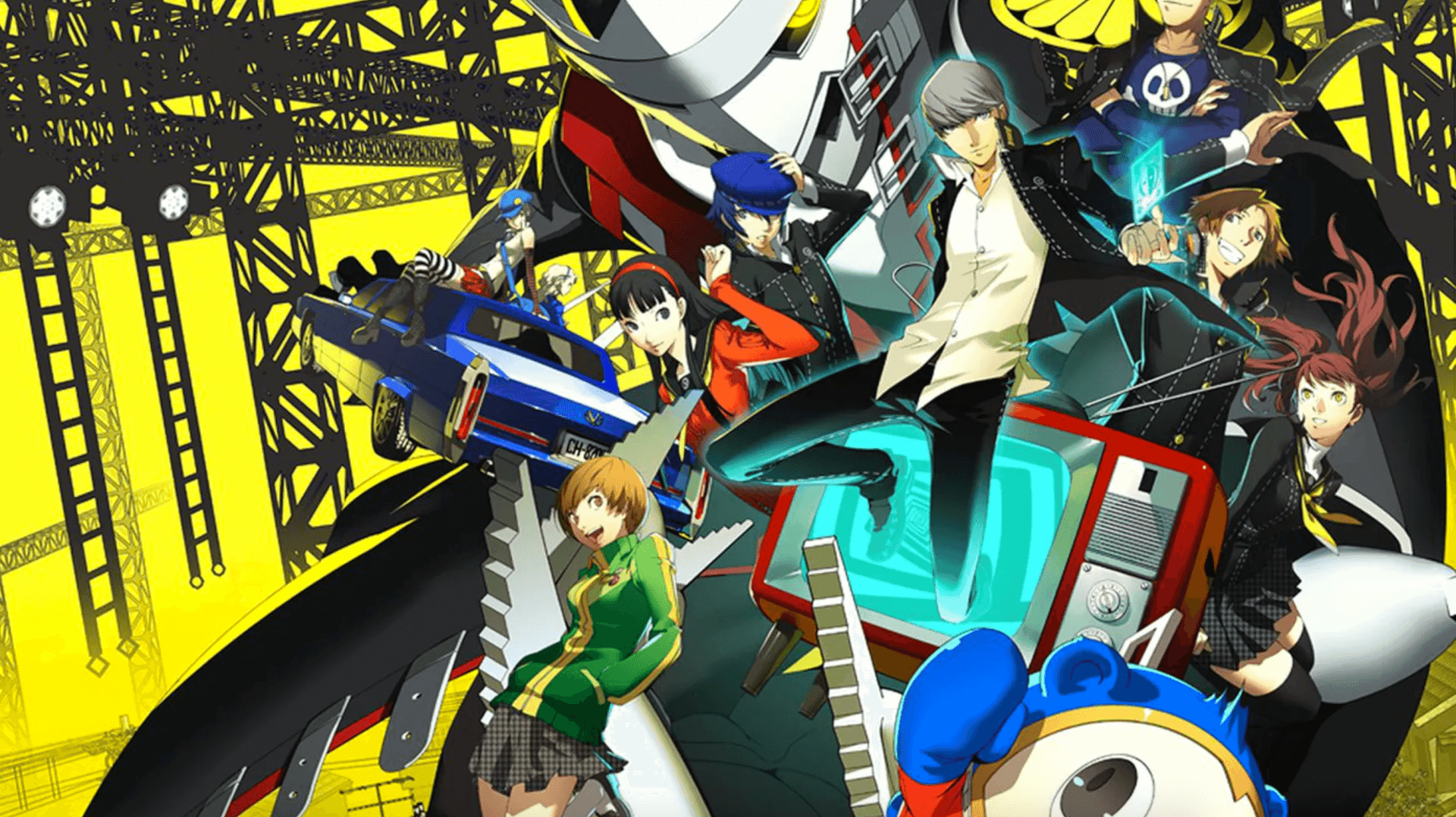 JRPG fans may have a reason to celebrate soon. A game some would argue is the best in the Persona series, Persona 4 Golden is rumored to be coming to PC.

According to a report by Persona news outlet Persona Central, Persona 4 Golden will be announced this weekend at the PC Gaming Show 2020. Atlus’s inclusion in the event caught people’s attention as Atlus typically doesn’t develop for PC gamers. The company’s tweet hinting at “exciting news” also stoked the flames of curiosity among netizens.

This rumor seems to hold weight as multiple net users have been able to provide tangible evidence to corroborate the original leak. For example, users have found a “unknown app” listing within the SteamDB (Steam Database) presumably for Persona 4 Golden as well as game icons within Steam. Additionally, there is a Sega support page specifically for Persona 4 Golden on the PC. Some of these point to a possibility that the game is ready to release on the same day or soon after the announcement.

The rumored announcement of Persona 4 Golden to PC via Steam would certainly meet the criteria of big and exciting news. The Persona series has seen fresh and popular interest thanks to the recent releases of Persona 5 and Persona 5 Royal. Even with the critical acclaim Persona 5 received, many fans consider Persona 4 Golden the ultimate Persona experience.

However, Persona 4 Golden has been locked to the PS Vita, the PlayStation handheld console. Getting your hands on the PS Vita P4 Golden now is almost impossible or extremely expensive. Bringing it to the PC allows for both new and old Persona fans to experience the masterpiece of a game.