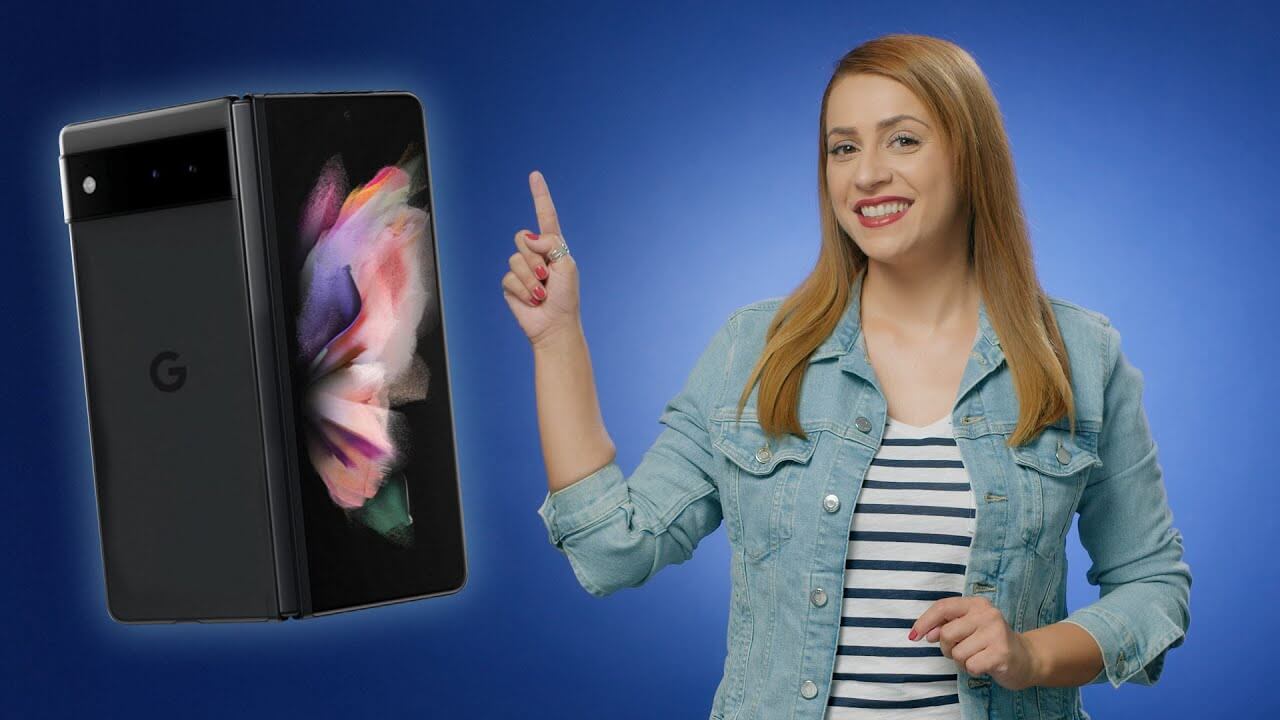 A new report in 9to5Google says that the Pixel Fold, the long-rumored foldable phone, will actually be called Pixel Notepad.

The same report cites multiple sources close to Google and says Google is aiming to sell the Pixel Notepad at $1400. It’s a steep but not unexpected price for foldable phones and could even perhaps be called affordable, since it’s $400 cheaper than the Galaxy Z Fold 3.

The Pixel Notebook is rumored to use the same Tensor chip from Pixel 6 phones but it won’t use the same camera – reportedly the 50 MP Samsung GN1 sensor was too thick. Because of that, Google might use an inferior camera from the previous Pixel series, the 12.2vMP IMX363 sensor.

For selfies, there will also be a 12MP IMX386 ultrawide sensor

and a double 8MP IMX355 sensor setup, one on the outer screen and one on the inside one.

“This Pixel foldable is set to look more like Oppo’s Find N than the Samsung Galaxy Fold in that the device is short and wide rather than tall and narrow,” says 9to5Google about the design.

Obviously, Google didn’t respond to a request for comment so we’ll have to wait and see if these details are confirmed.