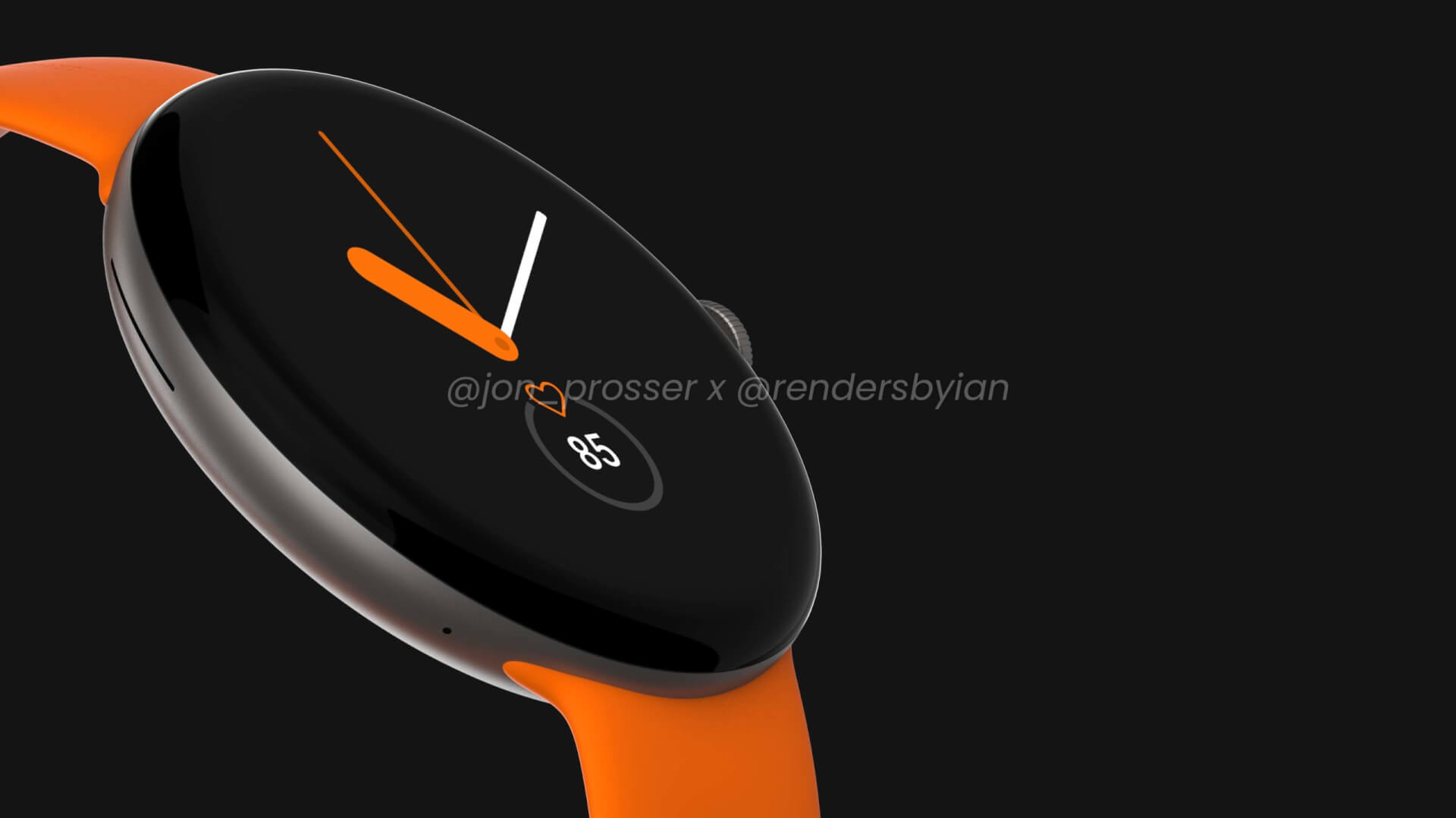 Pixel Watch has been teased for a while now but nothing has been confirmed by Google yet. Even so, an inventory listing has fueled those launch rumors again with a debut seeming iminent.

According to AndroidPolice, the long-awaited Pixel Watch appeared in a US carrier’s inventory system. There the watch bared all the characteristics we’ve come to expect of it, starting with codename Rohan.

The listing showed a smartwatch ready to be launched in gray, black and gold colors, with cellular connectivity and 32GB of storage to boot.

From previous reports, we know the smartwatch is likely to come with a circular design, bezel-less, and a single hardware button.

Considering it’s Google we’re talking about, the Pixel Watch is likely to debut with Wear OS 3 and an Exynos chip. There should be basic fitness functions at the least with one next-gen feature.

The smartwatch might come at the end of Spring, with Jon Prosser claiming May 26th is the likeliest date.

On that occasion we could also see Pixel 6a. Just like the smartwatch, the device appeared in the inventory system with 128GB of storage, in black, white and green.

For those of you interested in rumored specs, we believe Pixel 6a will come with

Google Pixel 6a Makes An Appearance In… A Coloring Book?