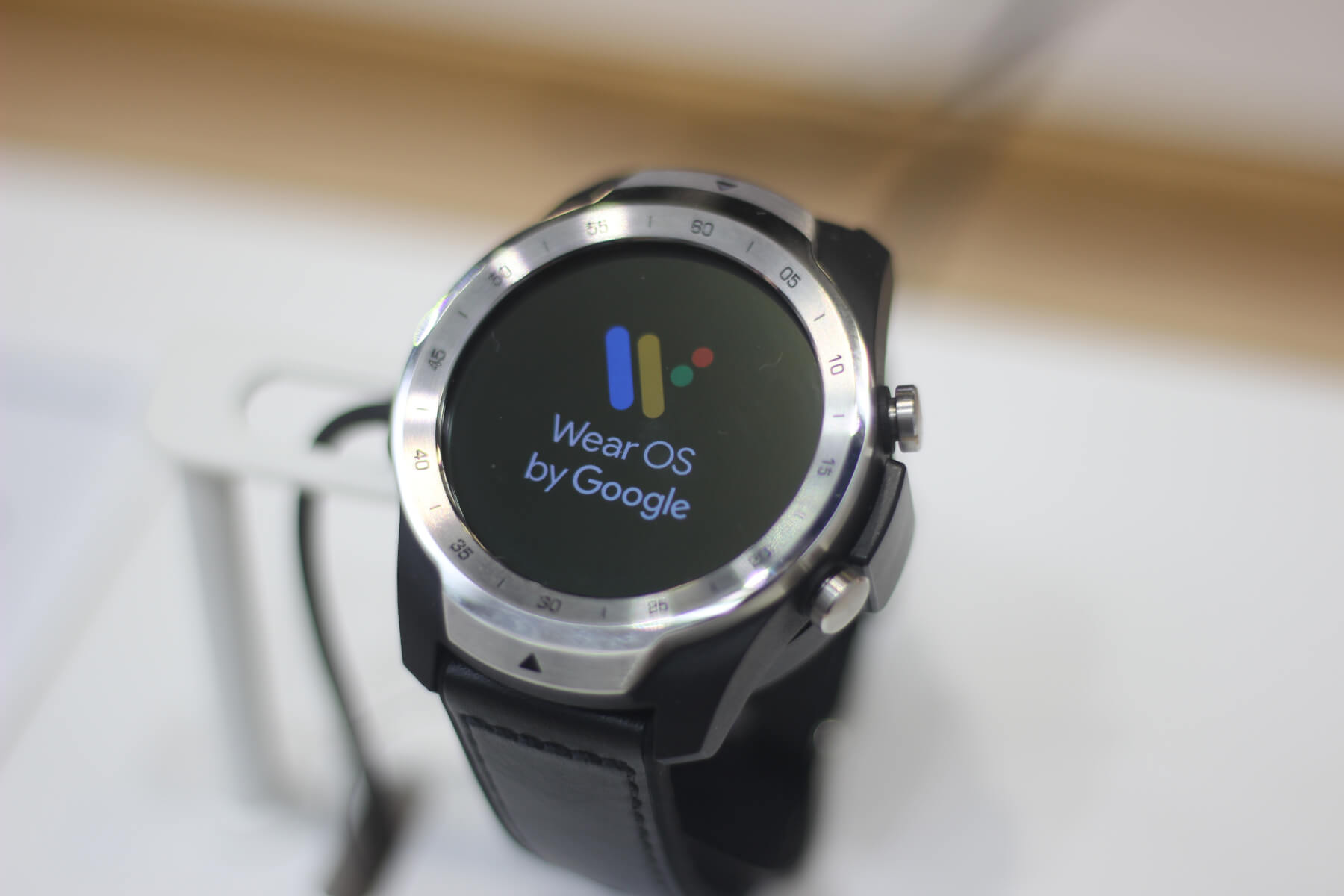 Pixel Watch has not been confirmed or even teased by Google but it’s already one of the most talked about wearables to come, rumors about its possible features popping all over the internet. The latest one points to a great, next-gen feature.

Google’s first smartwatch, internally referred to as Rohan, will probably be called Pixel Watch. This is not just a logical step considering their phone line but a deduction by the 9to5google team after spotting the tag “PIXEL_EXPERIENCE_WATCH” in a Google app update.

Another thing that leaked, other than the name, is the stylish design. We’ve already talked about its round shape and lack of physical bezel as renders surfaced online.

What we didn’t know until this week however were the features the watch would bring. Basic fitness tracking should be in the cards but what about the rest?

Well, it seems that Pixel Watch will have at least one next-gen feature that could set it apart from other Wear OS watches.

That is Google Assistant! While the latest Wear OS update hasn’t offered voice assistant services, it seems that the Pixel Watch will take it along when it drops.

The 9to5google team found evidence connecting the watch with the Assistant, be it a new generation or the one that debuted on the Pixel 4.

Either way, with a voice assistant on board, Pixel Watch wearers will be able to open apps, translate speech to text and other things just by talking to the device.

Another leak from the team points towards the integration of a Samsung Exynos chip. This isn’t hard to believe considering Google and Samsung worked together on the Wear OS 3.

If a Pixel Watch release is on the way, then it should take place next fall, when the next Pixel phone debuts. With Google Assistant and Exynos aboard, as well as a clean design on its way, this smartwatch has all the chances to make our top best smartwatches in 2022.