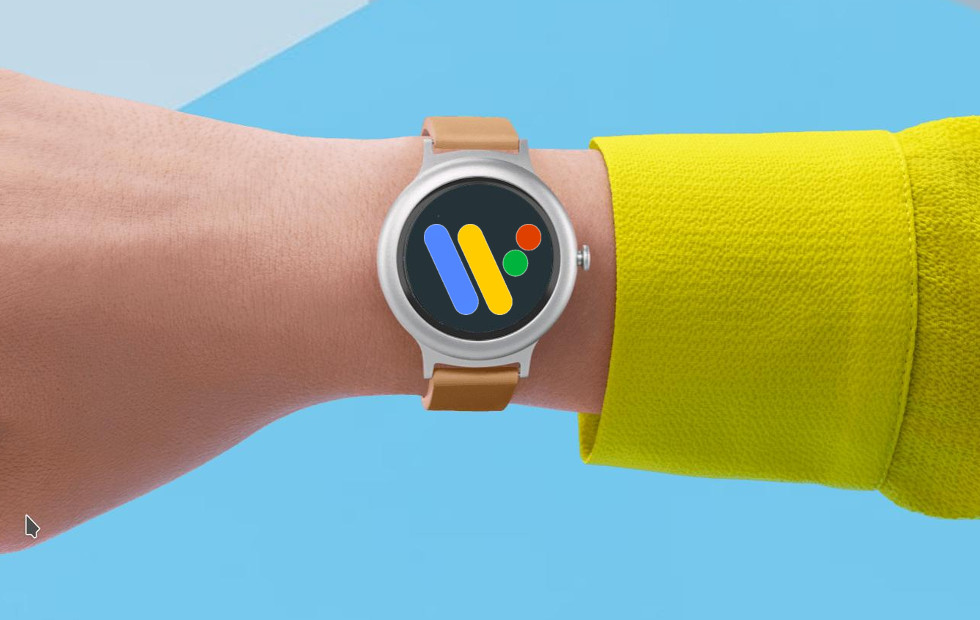 The extremely popular Apple Watch might have competition real soon and from one of their main competitors: Google. It seems a Google watch is not only inevitable but on its way.

Although Google has acquired Fitbit and Fossil technology before that, the company isn’t so keen on strengthening those brands anymore. According to an Insider report, they are leaning towards coming up with their own offering, presumably a smartwatch in the vein of their Pixel phones.

The Google Pixel watch is just a rumor right now, although in the spring of 2021 there were leakers pointing towards an interesting design. However, months passed and Google hasn’t confirmed the production of one smartwatch.

On the other hand, a possible codename for the smartwatch appeared: “Rohan”. This should pinpoint to a round smartwatch, with no physical bezel and at least basic fitness features like steps tracking and heart rate monitoring.

Google might surprise us with more than that though, now that they count on Fitbit smarts. Also, their wearable should work nicely considering the refresh of Wear OS.

Will that be enough to make Apple take a step aside in consumers’ minds? That’s hard to say. Although Google might make a splash in the Android world, the Apple smartwatches have been going strong for years now and the next Series is bound to be one of their richest yet, health-wise.