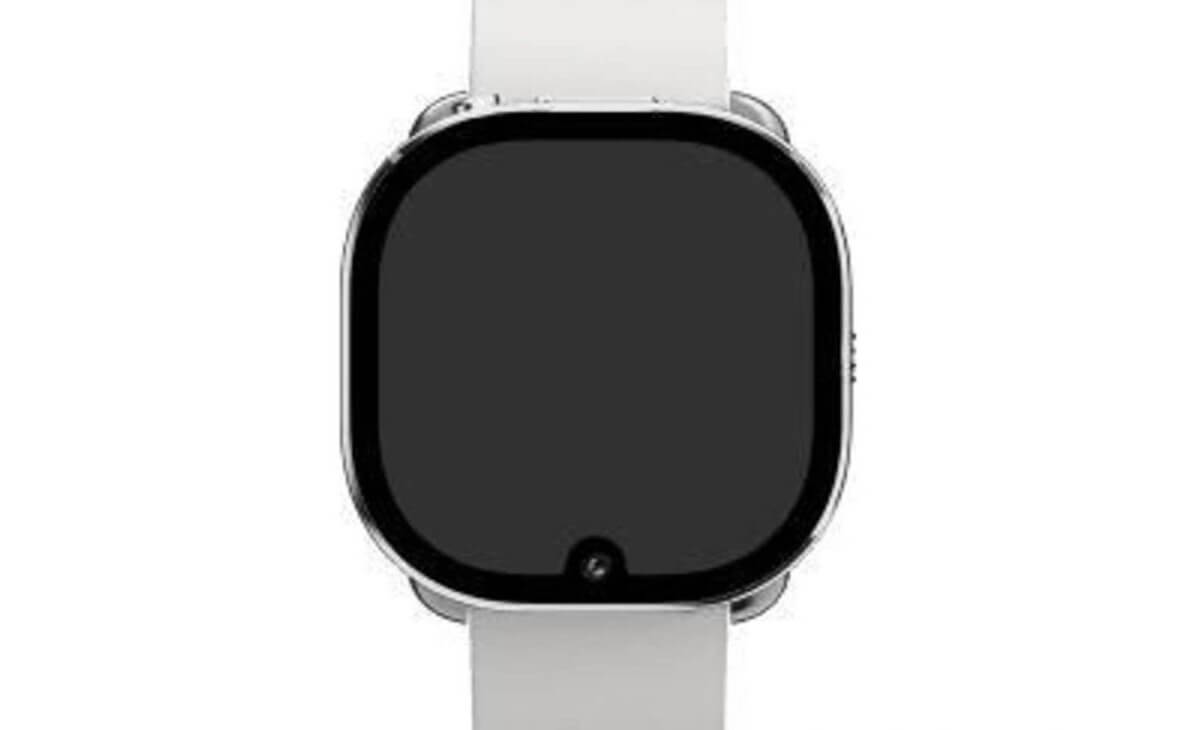 Well, just like the announcement that Facebook is renaming itself ‘Meta’ for ‘Metaverse’, not really much right now.

A couple of leaked images of the Meta Smartwatch, codenamed ‘Milan’, reveal a similar design to the Apple Watch and one interesting detail: it’s fitted with a camera in a notch at the bottom of the display.

Steve Moser, an app developer, uncovered the Facebook watch images in the Facebook View app. He thinks that the smartwatch “could be used as a key EMD & VR input device in the future,” which means it will likely be used as a camera for calls – a feature that the Apple Watch doesn’t have.

Actually, none of the smartwatches on the market really feature cameras, which makes sense, since few people would be comfortable interacting with someone who can sneakily film them (remember Google Glass?).

Anyway, that’s apparently not a concern for Facebook, since the company hopes the Meta rebranding will wipe away their track record in the eyes of consumers.

According to Bloomberg, the Facebook / Meta smartwatch is in plans to be released by early 2022. In June, a Verge report claimed that the watch would have two cameras and could be sold for $400.

Either way, Facebook did not yet confirm the leaked images.

Facebook Moderators: An View Into the Lives of People Curating Your Newsfeed