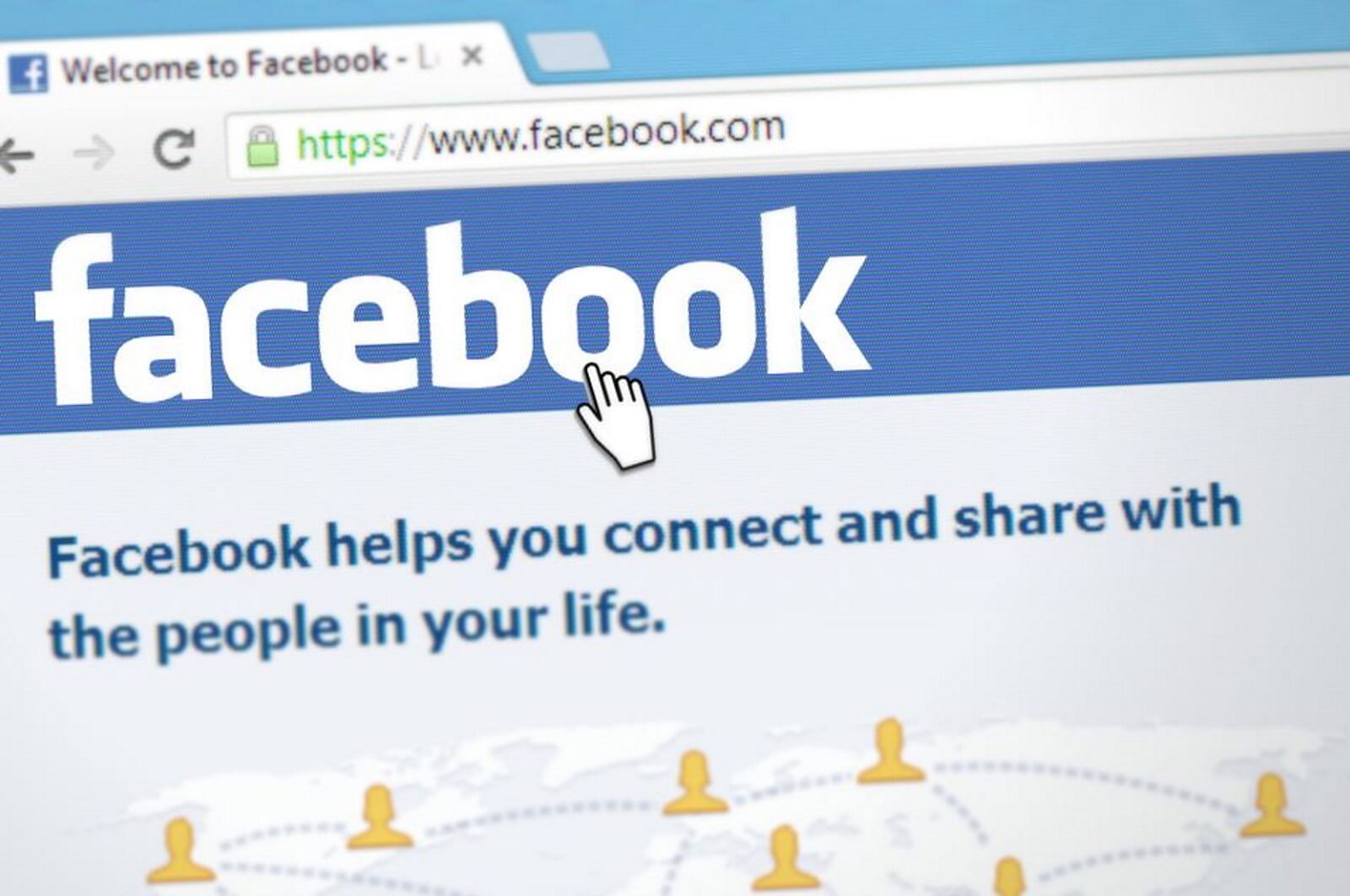 Ready to give Facebook a first-person view into everything you do?

A report in The Verge claims that Facebook will launch its first smartwatch next summer, which will have some unusual features.

Notably, the Facebook smartwatch will have a display with two cameras that can be taken off the wrist to shoot pics and videos, which you will obviously be able to post on Facebook’s platforms, including Instagram.

The front camera on that display will be used for video calling, while the back 1080p camera with autofocus can be used when detaching the display from its frame.

“Facebook is tapping other companies to create accessories for attaching the camera hub to things like backpacks, according to two people familiar with the project, both of whom requested anonymity to speak without Facebook’s permission.

The idea is to encourage owners of the watch to use it in ways that smartphones are used now,” says The Verge.

The same sources told the outlet that Facebook’s first smartwatch will also have a heart rate monitor and that the company plans to include LTE connectivity as well.

Most surprisingly, Facebook’s first smartwatch will have Google’s Wear OS on it, though the report does say it will be heavily modified to support Facebook’s own apps.