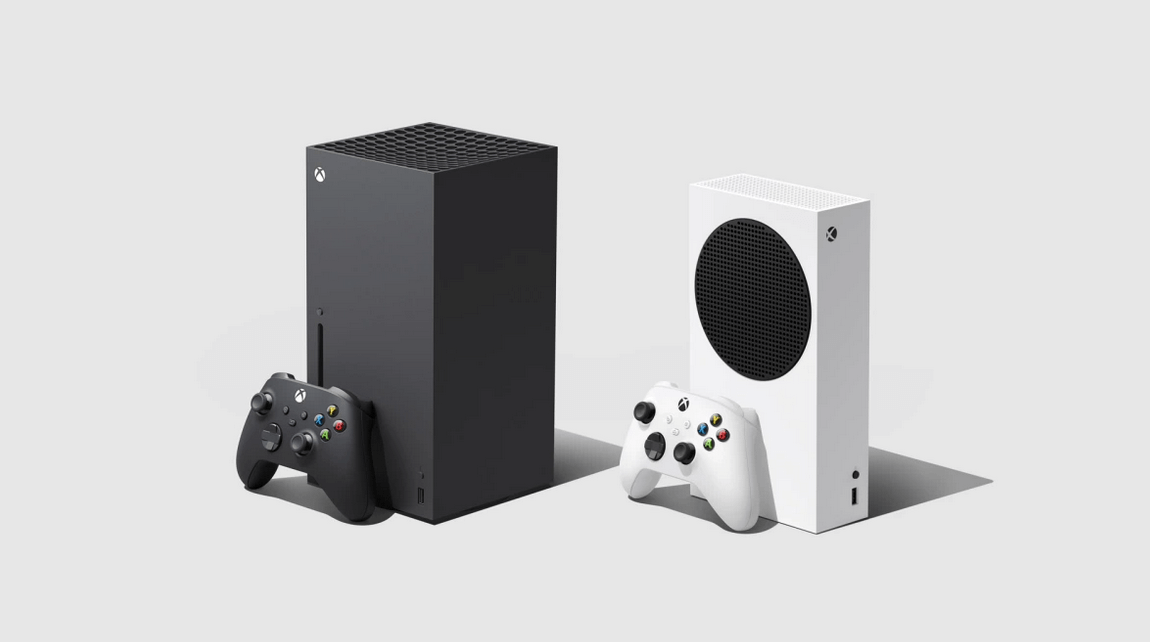 Ready to give up your Xbox console in favor of an Xbox TV Stick?

Just ahead of E3 2021, which happens on Sunday, the company unveiled a lot of updates for the Xbox Game Pass.

The most significant of them is the launch of Xbox TV sticks, Microsoft’s “streaming devices for cloud gaming” which will allow you to play any game available through Xbox Game Pass, no matter which TV or monitor you have – no console required!

Furthermore, Microsoft says it’s working together with TV makers to “embed the Xbox experience directly into internet-connected televisions with no extra hardware required except a controller.”

Considering this is a cloud gaming plan accessible from anywhere, Microsoft is also hinting at a flexible price, so that more people can try Xbox Game Pass and “experience the most immersive and fun games across devices, geographies, and financial realities.”

They also say they’re preparing new subscription models and “working with telecommunications providers on new purchasing models like Xbox All Access, which allows consumers to buy both a console and Game Pass for a low monthly price, rather than spending money up front.”

By the end of the year, those games will be available in regions like Australia, Mexico, Brazil and Japan.

Right now, we don’t know how the Xbox TV Stick will look like but, considering how close the international expansion is, we’ll probably know more in the near future.