Facebook Will Hire 10,000 People in the EU to Work On 'Metaverse' 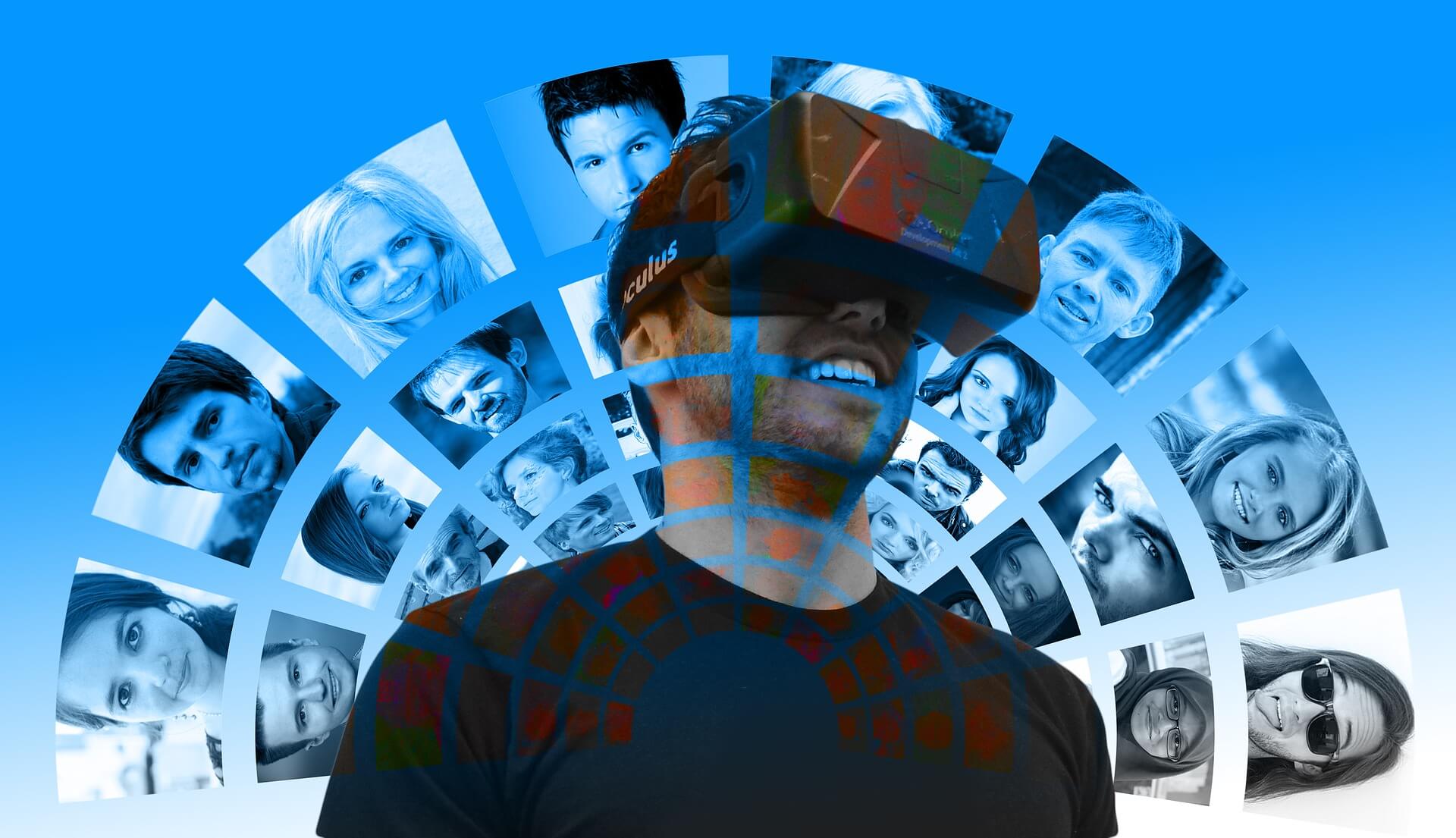 We barely had time to adjust to a work-from-home reality driven by the pandemic and now Facebook wants us to join a virtual reality called ‘metaverse’.

The company wants to hire 10,000 people in the EU to develop the Facebook ‘Metaverse’, a virtual-reality environment where people could work, talk and play using VR headsets.

“The metaverse has the potential to help unlock access to new creative, social, and economic opportunities. And Europeans will be shaping it right from the start,” says Facebook in a blog post, describing their plans to create as much as 10,000 new jobs over the next five years.

Saying this metaverse “won’t be built overnight by a single company”, Facebook also says it will collaborate with other companies to build it and has recently invested  $50m to fund non-profit groups that would help “build the metaverse responsibly”.

As BBC explains it, the ‘metaverse’ is not just a Facebook concept but an idea proposed by multiple futurists.

“Unlike current VR, which is mostly used for gaming, this virtual world could be used for practically anything – work, play, concerts, cinema trips – or just hanging out.

Most people envision that you would have a 3D avatar – a representation of yourself – as you use it,” says the outlet, which also points to Epic Games as another proponent of the idea.

Facebook’s announcement has been seen by some as a way to divert attention from recent criticism. The “10,000 jobs” announcement comes after whistleblower Frances Haugen, a former Facebook employee working on the civic integrity team, revealed that Facebook was aware that its platforms had a “toxic” impact on teenagers’ minds.

Among the whistleblowing revelations was also the fact that politicians and other high profile Facebook users received preferential treatment from Facebook, which sometimes relaxed its content moderation policies to favor them.