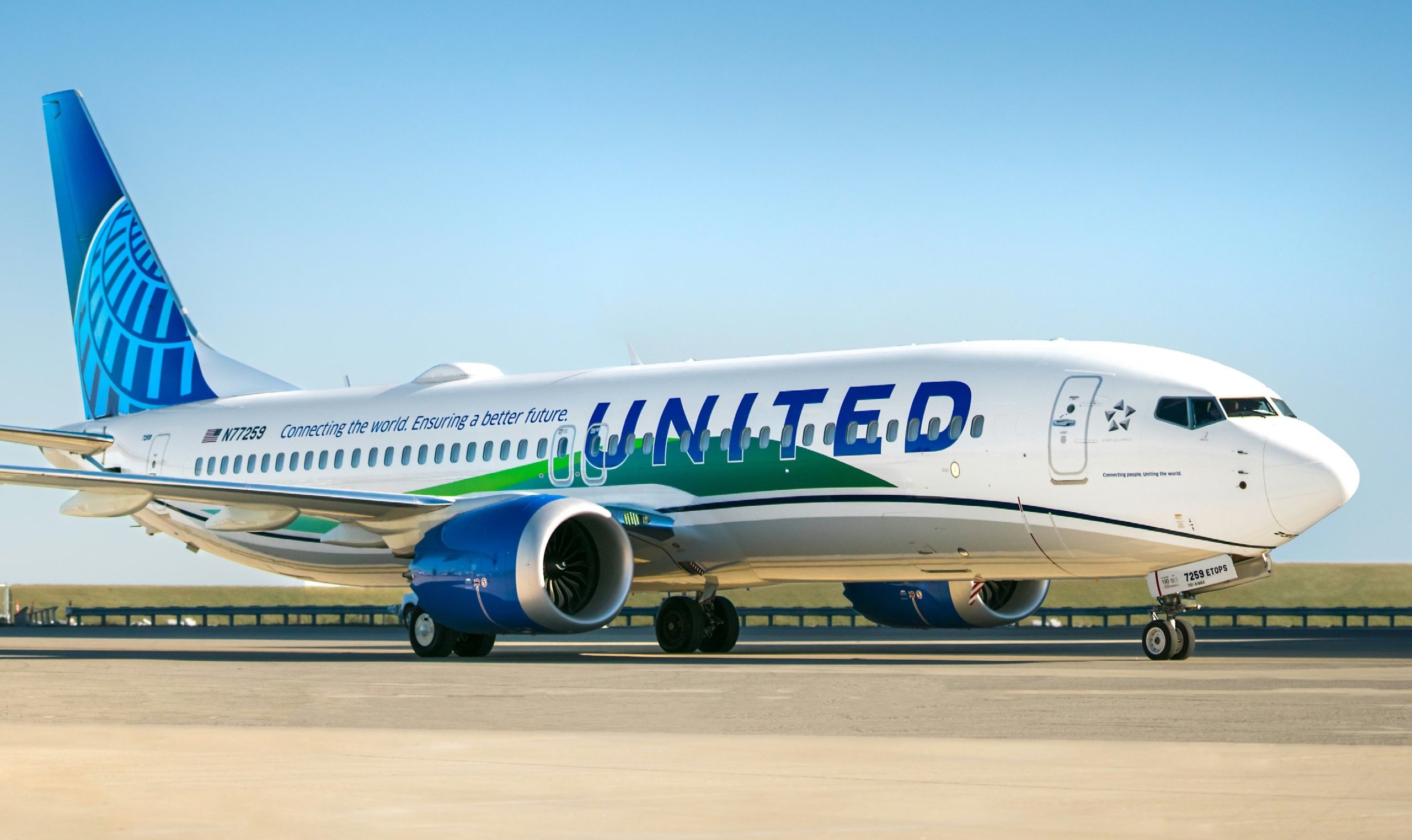 Here’s a good news for everyone trying to live more sustainably and hoping to see such changes in the world too: the first place with 100% sustainable fuel took off this week.

A Boeing 737 MAX 8 carrying 100 passengers took off from Chicago and landed in Washington DC with 500 gallons of SAF fuel (sustainable aviation fuel).

What is SAF made from? Fats, oils and grease, the one used here being produced by World Energy. According to United, the airplane company behind this achievement, the fuel blend emits 80% less carbon dioxide than traditional jet fuel.

Now, sustainable fuel isn’t a breakthrough for United, exactly. There are other planes using it right now, however those are regulated to fly with a 50-50 mix.

That’s not the only hitch in our plans for sustainability in aviation. While 1 billion tons of biomass could be collected from the U.S. and turned into 60 billion gallons of SAF, the tech needed to produce it is expensive and not very sustainable.

The method of production could make some SAF emit more carbon dioxide than conventional fuel while costing four times more than the generation of traditional fuel.

Nevertheless, the U.S. is veering towards a sustainable future. President Biden signed an order to increase funding and R&D so that aviation emissions could fall by 20% by 2030. The ultimate goal is to reach a zero-carbon aviation sector by 2050.

But is sustainable fuel the way to go or should electric planes receive more attention? The answer isn’t simple but it’s comforting to know NASA is almost done with their innovative X-57 Maxwell electric plane.