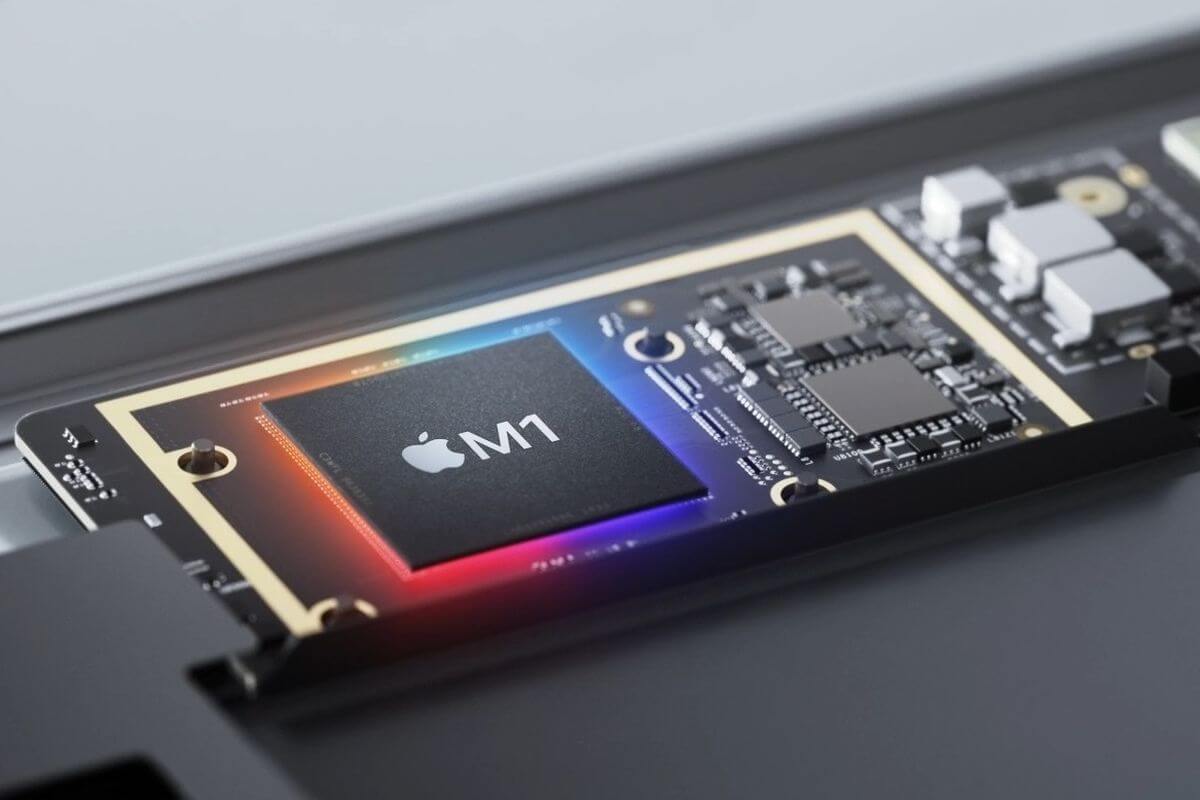 After hitting the bullseye with their M1 chips, making many Apple users giddy again, the company is already looking at getting the M3 chip out there. And guys, it’s gonna be a titan!

Apple is relying on TSMC for the production of their chips and apparently, the factory has already begun production of the 3nm processors. If full production starts at the end of next year, Apple could get their M3 chips in 2023, according to DigiTimes.

Right now, their super fast and incredibly power-efficient chips are based on a 5nm process. Going to a 3nm one means even faster performance and better efficiency.

In fact, word is those processors will use four dies and up to 40 CPU cores. That’s insane! M1 Pro and Max have just 10 CPU cores, by the way. Where could you see them working? On the MacBook and iPad models of course, but also behind the iPhone 15.

As for next year’s chip from Apple, you should expect it to be based on 4nm tech. It will probably debut with the 2022 MacBook Air.

If Apple follows through, could Intel be left behind for good?