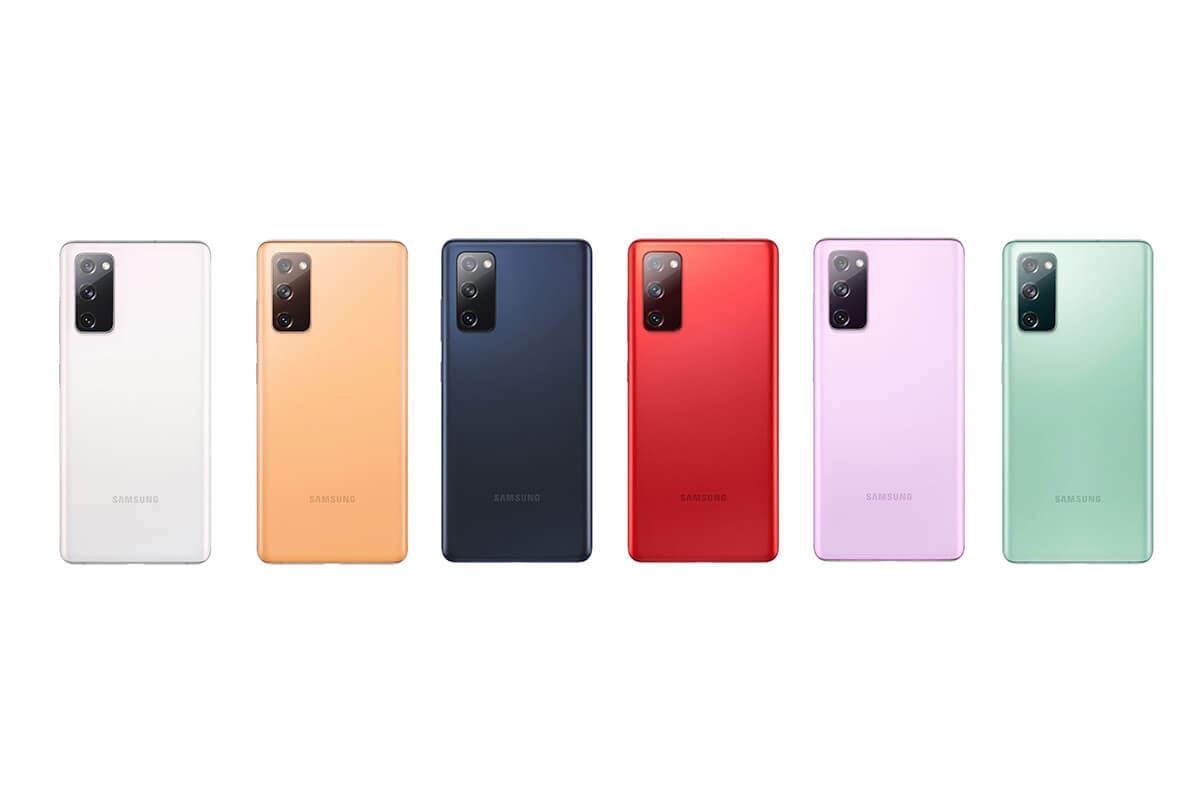 Samsung’s Galaxy S20 FE came out in September of 2020, and most people expected its successor, the S21 FE, to make an appearance around the same time. However, we are now in December and Samsung has not made any move to suggest the phone is coming – on the contrary, the device was even rumored to be cancelled about two times already.

In spite of that, rumors and leaks have abounded in the past few weeks, as further proof that the phone merely faced a delay and that it had not been abandoned by the company.

To begin with, in Samsung’s UAE region, the smartphone’s support page is live and, if that wasn’t enough, British retailer Box has recently listed some phone cases which, the retailer claims, are the official ones for the Galaxy S20 FE.

The phone can be seen in A Clear View Cover, Silicone Cover and a Clear Standing Cover. So what can we gage from these images? Unfortunately, not a lot.

We do have another view at the design of the Galaxy S21 FE, which basically looks the same as most leaks have suggested it would. There is a central pinhole camera on the front, while on the back we can find a vertical, triple camera module. 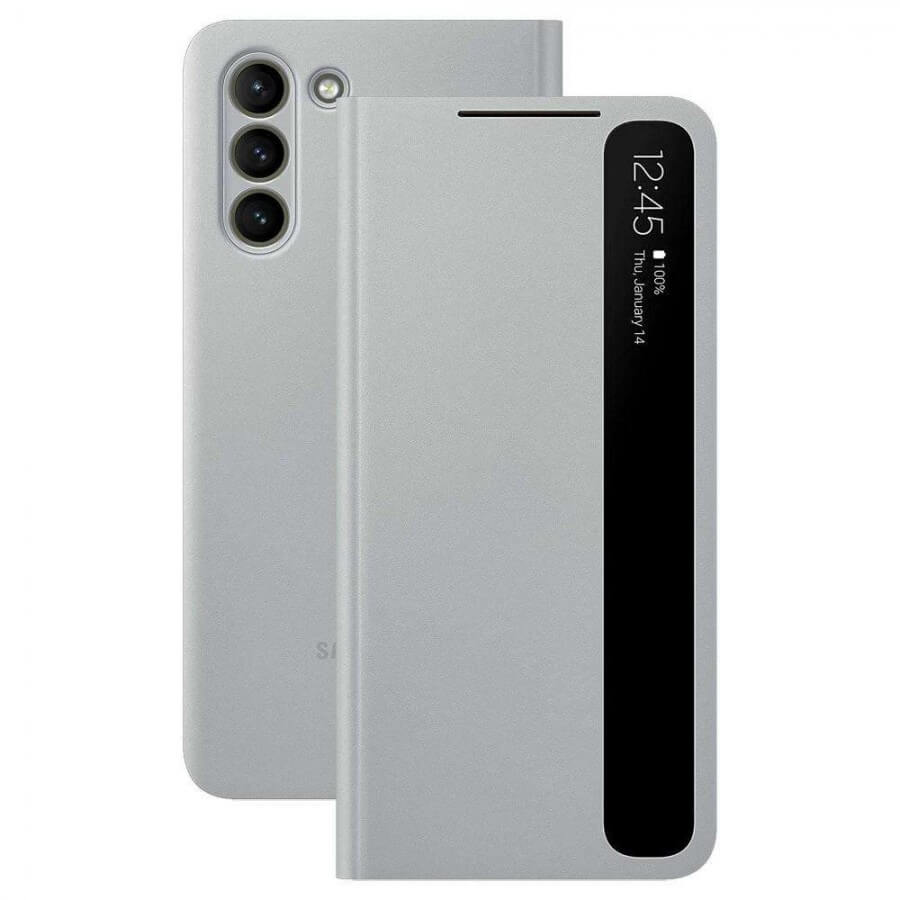 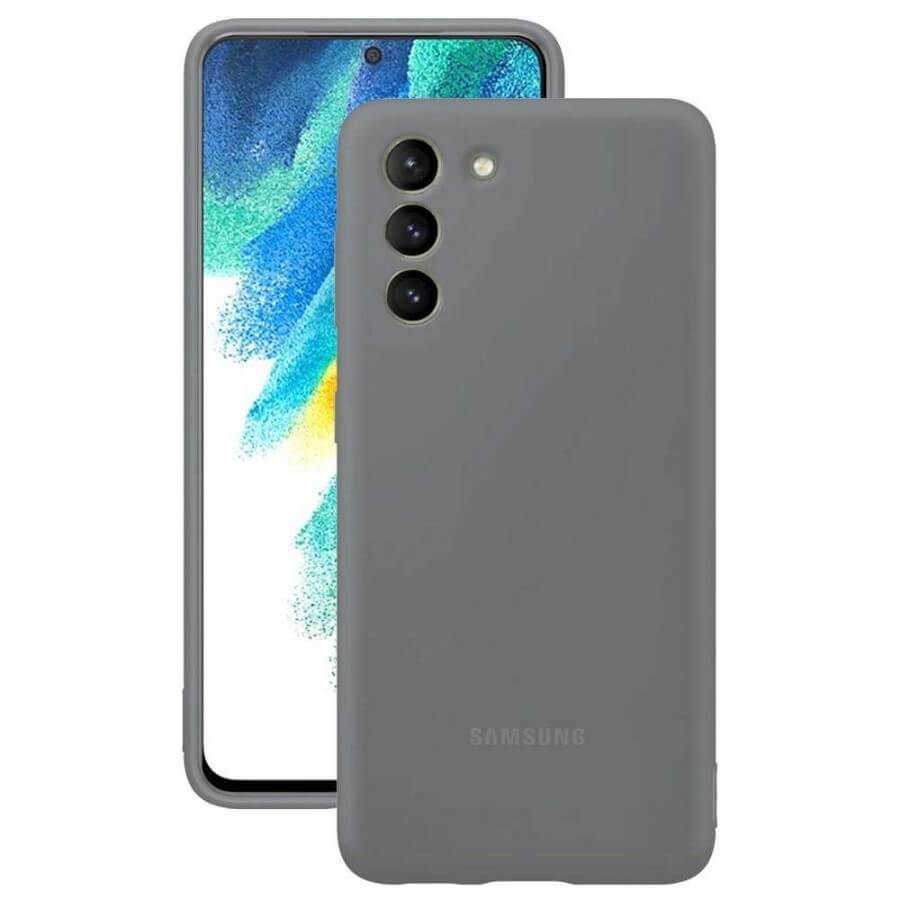 We don’t know how the cameras actually look beneath the cases, as it was expected that the only deviation from the S20 FE’s design would be that the camera array might be made from the same material as the smartphone’s back.

In terms of specs, again, not a lot of changes are expected: we’ll most likely see the Snapdragon 888 chipset under the hood, a 32MP main camera, a 12MP ultrawide sensor and an 8MP telephoto lens.
The device will probably measure 6.4 inches and, overall, we can expect at least some tiny little bumps in performance but not by much. 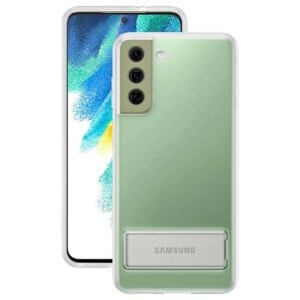 The price of the Galaxy S21 FE will also reflect that of its predecessor – so roughly around $699.
Considering all the delays, we’ll most likely see this device in the wild sometime in January 2022, during the 2022 CES, followed by another round of smartphones from Samsung in February.

But since the phone has become somewhat of a cryptid in the past few months, let’s not attach any definitive dates to it, at least not until Samsung makes an official announcement.