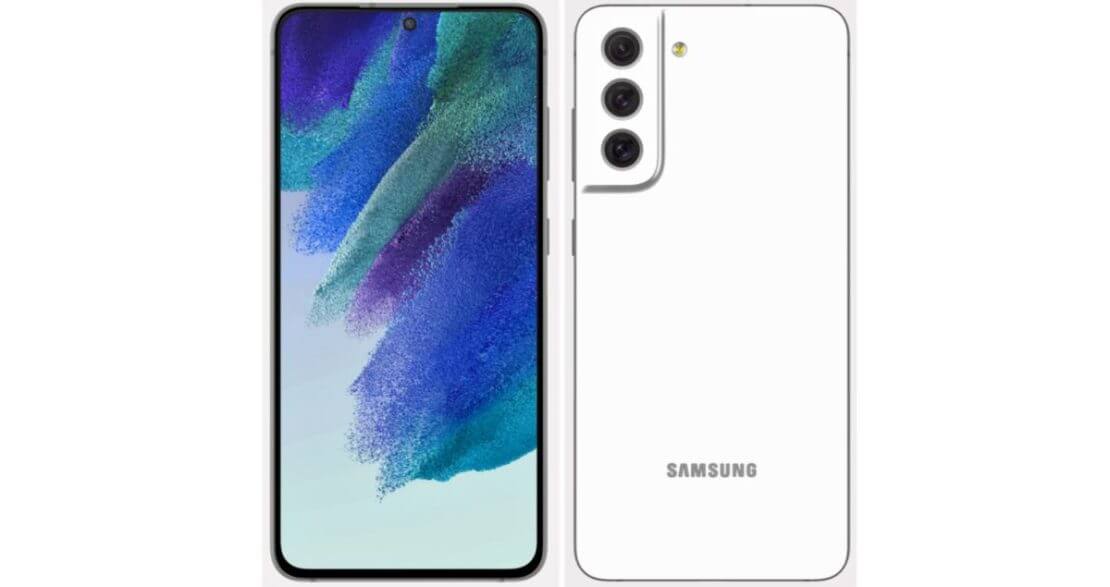 According to multiple sources, Samsung has delayed the entire production line of the Galaxy S21 FE smartphone due to a shortage of components. The company had predicted back in March that it was expecting something like this to happen.

The story was first spotted in a report by ETNews from South Korea, though their post, which cited a person allegedly working in the industry, has since been deleted.

According to it, production has been suspended for the Galaxy S21 FE due to a chip shortage and it’s mostly agreed that this was the reason why Samsung chose not to launch a Galaxy Note series this year. This seems to be the reason why its mid-range siblings, the Galaxy A52 and the A72, have also been delayed in a number of markets.

Other sources state that the reason for the delay is actually a battery shortage instead, as LG Energy Solutions, Samsung S21 FE’s primary battery supplier has some production issues, while the company’s secondary supplier, Samsung SDI, has not yet begun to product batteries that can raise to the standard of the flagship’s value.

Another South Korean source stated that the situation has to do with “a cycle between existing products”. Perhaps Samsung has decided to simply release its 2021 devices at a slower rate than before.
According to them, the entire Unpacked event will be pushed back 1-2 months from its original schedule, but this information is to be taken with a big chunk of salt.

Leakster Roland Quandt on the other hand, stated that production might not even have started to begin with.

Another tipster suggests that the phone will be released in September, though they also add that if the issue is not resolved soon, the company might simply choose to not release it at all.

Okay, received some info about the S21 FE. S21 FE has been suspended for at least a month, so don't expect it to be released before Sept. And if something wrong happened then they could cancel the S21FE….

We were expecting to see the Galaxy S21 FE to make an appearance during the Unpacked event in August, alongside the Galaxy Z Fold 3 and the Z Flip 3, but every report and rumor that we have uncovered so far made no mention of it.
The S21 FE was rumored to come with a Snapdragon 888 chipset under the hood, however, this chip shortage might mean that Samsung is more interested (understandably so) in keeping the Snapdragon 888 chipsets it does have, for the folding flagships instead.

Bloomberg reached out to Samsung for a statement regarding the situation and the company did not completely deny the rumors stating that while it “cannot discuss details of the unreleased product, nothing has been determined regarding the alleged production suspension.”

The Galaxy S21 FE was said to have, aside from the Snapdragon 888 chipset, a 32MP selfie snapper and a 4,500mAh battery with 25W fast charging.
The device’s triple camera setup might consist of three 12MP cameras while other specs would include an IP68 rating, GPS, 5G, Wi-Fi 6, Bluetooth 5.0, NFC, and a USB Type-C port.

One of the reasons why it is anticipated by Samsung fans is because it was expected to cost less than the Galaxy S20 FE so all we can do now is keep our fingers crossed and wait for some official news.