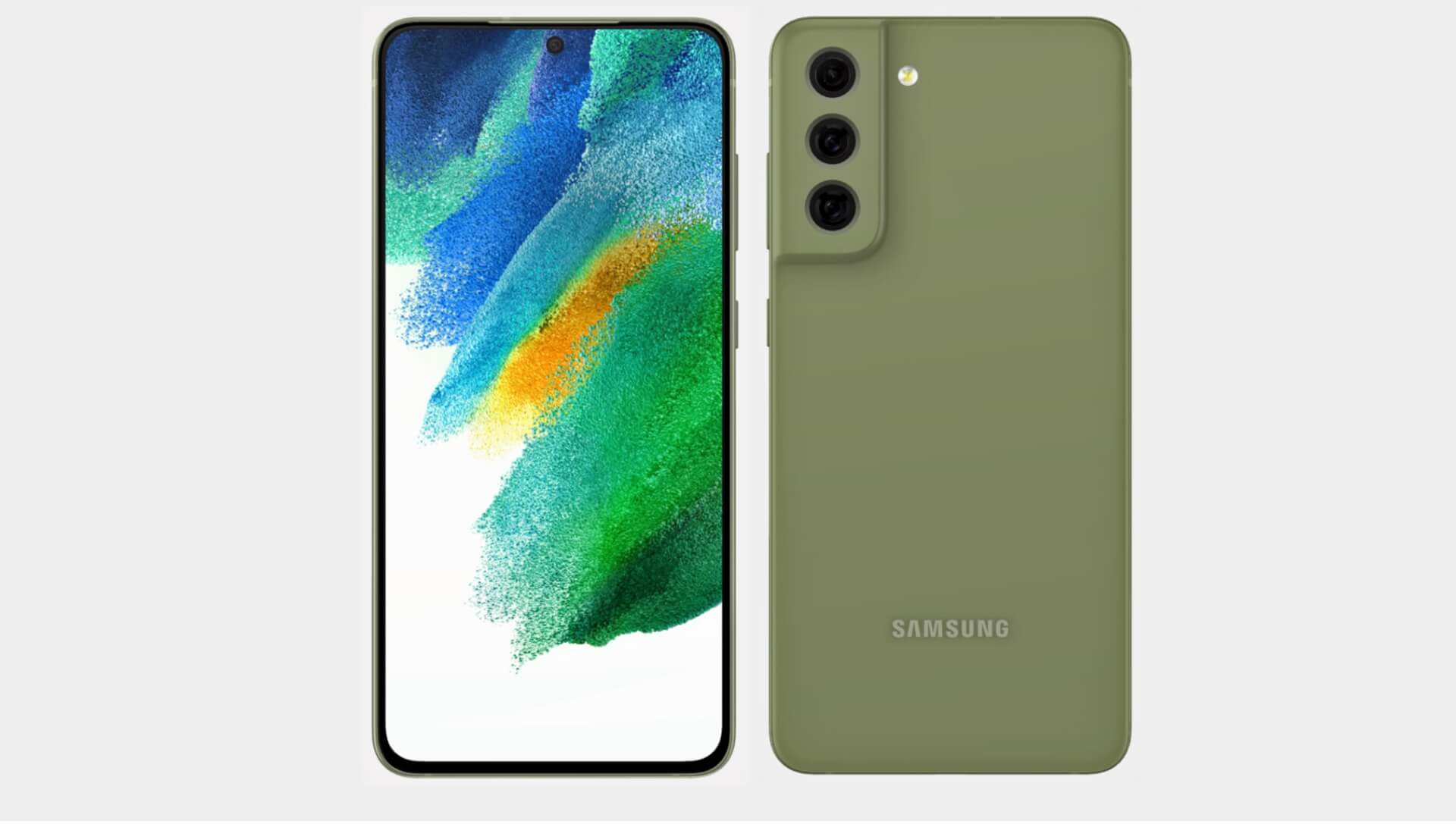 Samsung’s Galaxy S21 FE (Fan Edition) is one of the unreleased devices out there people are getting pretty curious about. The device will begin mass production in July and is expected to drop sometime in August but of course, we’re expecting rumors and leaks to appear left and right in the next few weeks.

The latest one comes from reliable leakster Evan Blass, who has posted some unofficial renders of the device on his Twitter account. The renders are most likely from the plans that revealed the phone’s overall design and dimensions, so we can expect the official, promotional images to look a little different.

The color variants are black, white, purple/lilac and olive green. The shades of purple and green are an interesting choice that do set the phone apart. In addition to that, the colors stretch all across the back of the phone, including the camera array, forming one unified block of color. 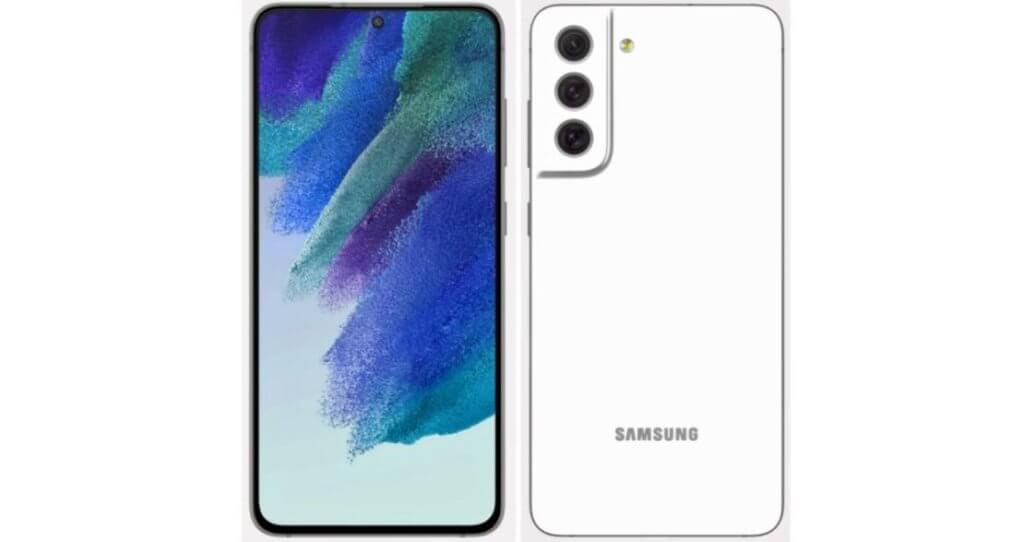 The phone will measure 155.7 x 74.5 x 7.9mm, which means that it will be a little bigger than the regular Galaxy S21 variant and while the frame will be made out of metal, the back panel will be ‘frosted glass’, which is another way of saying it has plastic panels that look like glass.

Unfortunately, there’s little information online about the device itself in terms of specs but it is generally assumed that it will be a watered-down version of Samsung’s Galaxy S21. 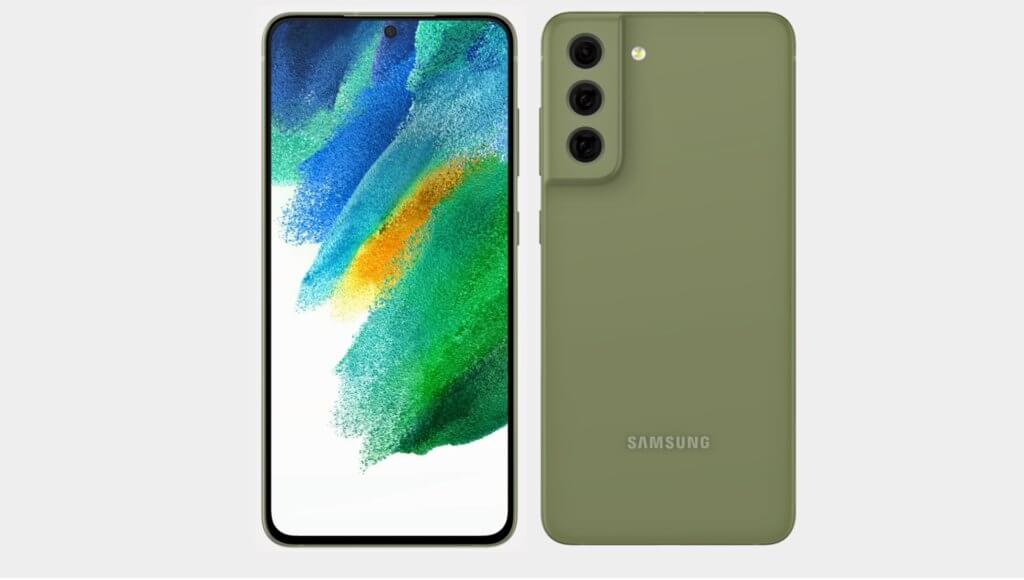 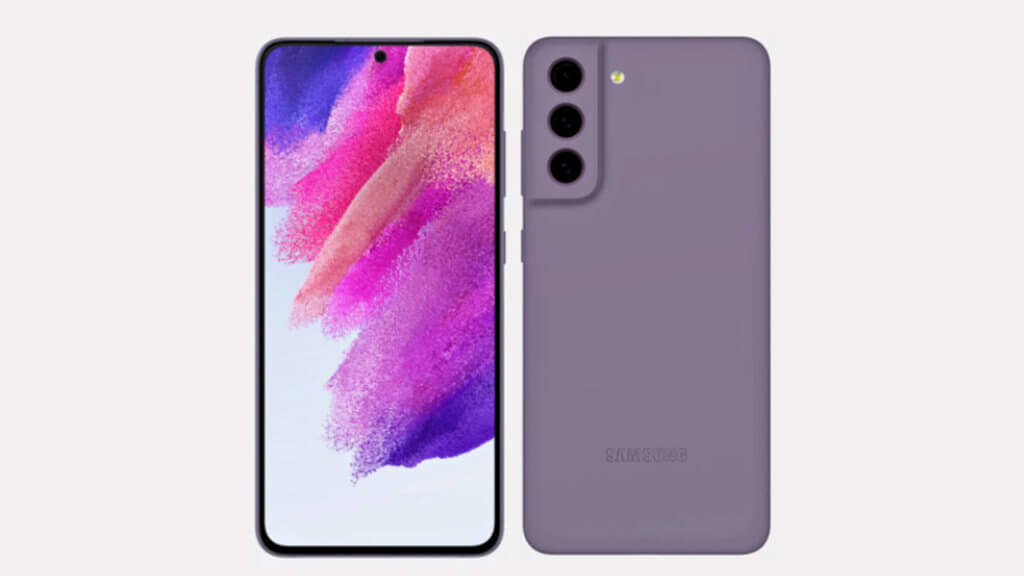 The device was spotted on Geekbench in May and from there we know that it will have a Snapdragon 888 chipset under the hood and will run Android 11 out of the box.

The smartphone is rumored to have an AMOLED 6.41 screen with a punch hole notch housing a 32MP selfie snapper. It will have 128GB and 256GB storage options and will pack a 4,500mAh battery.

The Galaxy S21 FE might launch alongside the Galaxy Z Fold 3 and the Galaxy Z Flip 3 but since its foldable brothers will steal the limelight, we could see the S21 gets its own, separate launch.