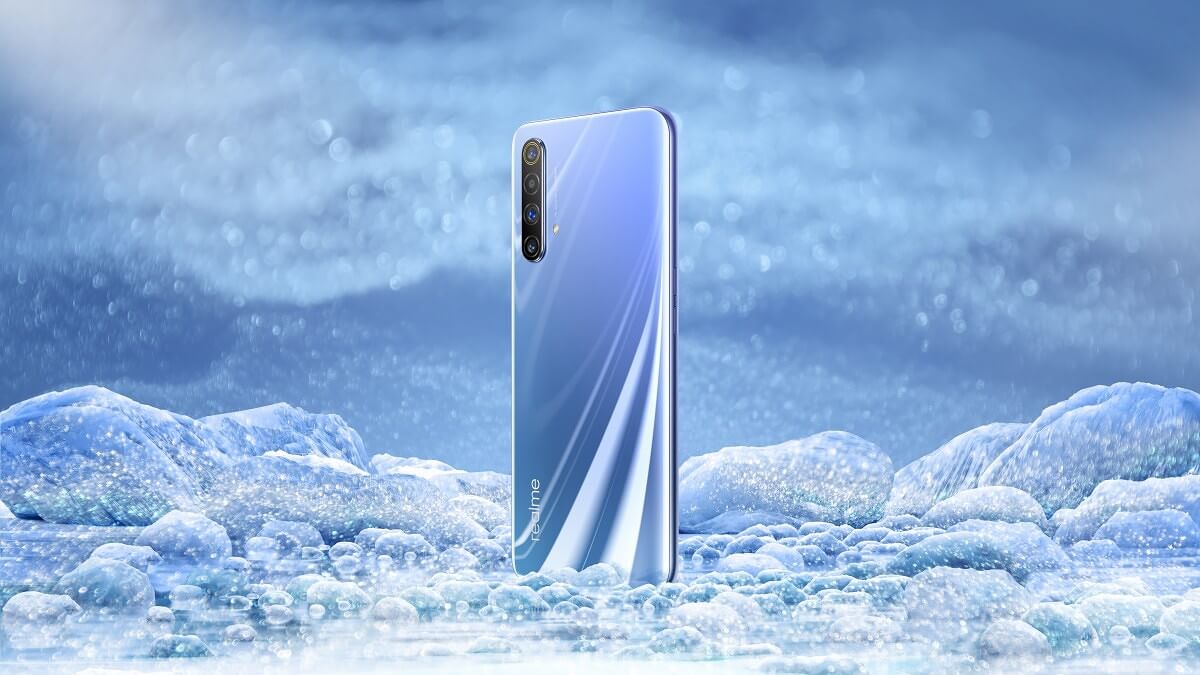 Realme has been very busy lately and the company is getting ready to release a handful of new devices and it seems that one of them will soon make an appearance on the Chinese market.

In a post on TENAA that has since been taken down, Realme listed a smartphone with model number RMX336.
Thanks to a quick-acting tipster on Chinese microblogging app Weibo, who took a screenshot before the certification disappeared, we now have some more information about what to expect from the device. 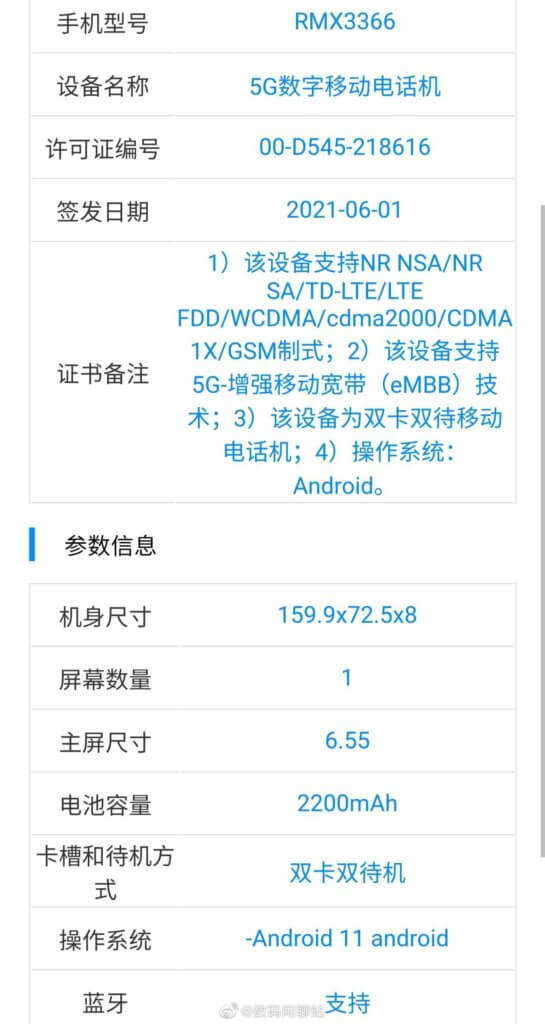 The listing reveals a number of key specifications and if we’re to go by the information in it, we know that the device will have a 6.55 inch panel. Previous leaks mentioned that the smartphone will use an OLED panel with FHD+ pixel resolution and HRR support but we don’t have any information regarding the maximum refresh rate.

Of course, we’ll keep you updated as soon as we find out more.