New, leaked images obtained by GSMArena reveal how the back of the Honor 50 and 50 Pro will allegedly look like.

If they look familiar but you can’t quite put your finger on it, we can take you back to the 2nd of June, during Huawei’s HarmonyOS launch event, where the company teased its upcoming flagship, the Huawei P50. Why? Because the Huawei P50 and the leaked Honor 50 and 50 Pro look not necessarily identical but there’s not a lot of differences between the devices, at least from a design point of view. 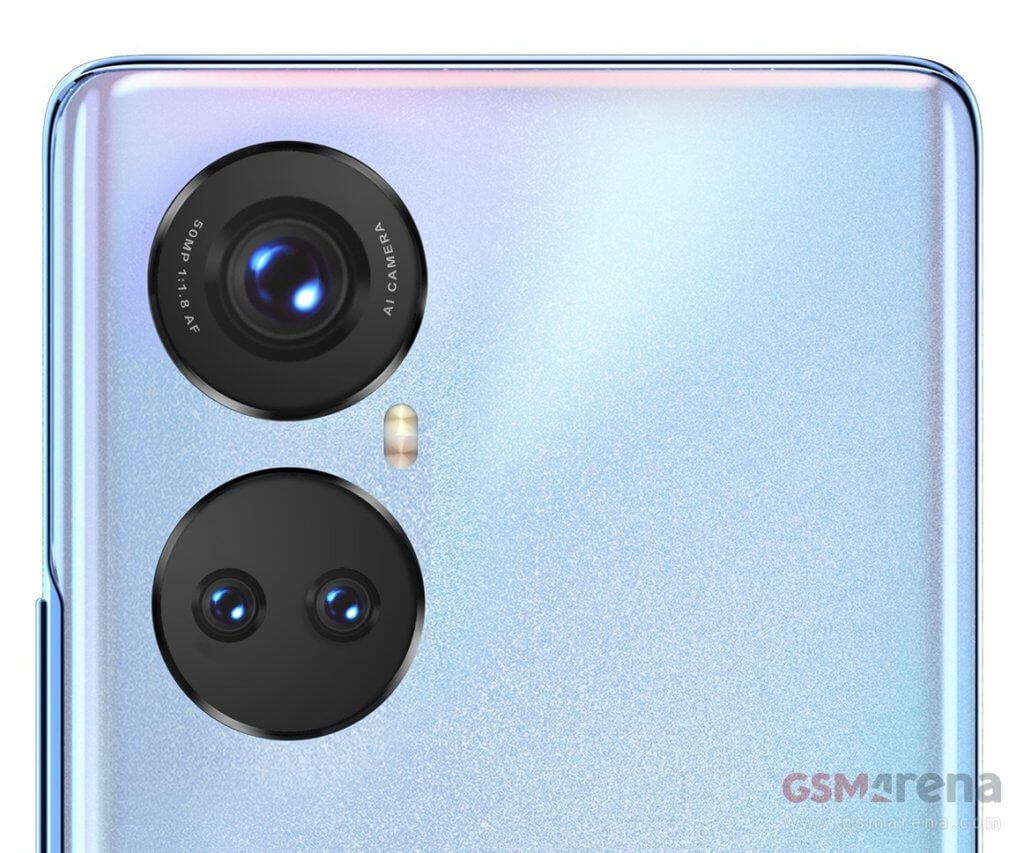 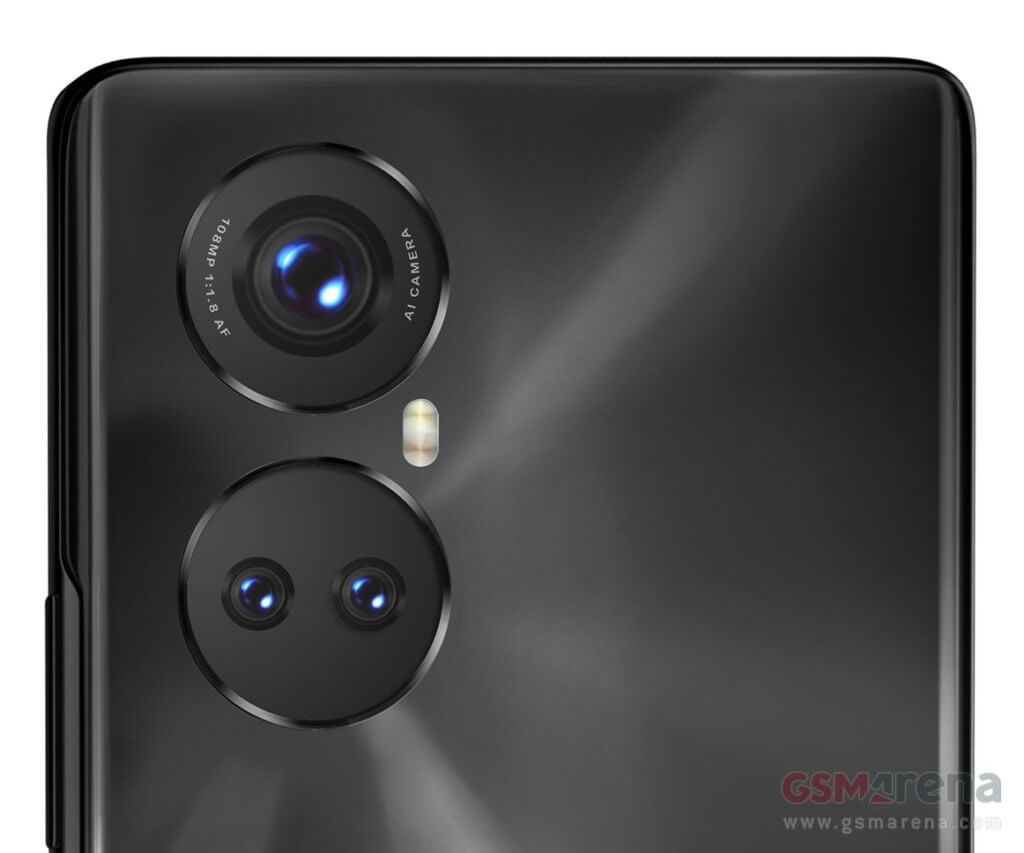 What’s happening, you ask? I just need to take you back in time a bit and remind you that Honor was a sub-brand of Huawei up until last year in December, when it was sold. The two normally released similar products in terms of looks with some differences here and there.

However, the similarity between the two upcoming flagships doesn’t sit well at this point in time, especially since the Honor 50 is Honor’s very first smartphone since it parted ways with Huawei. 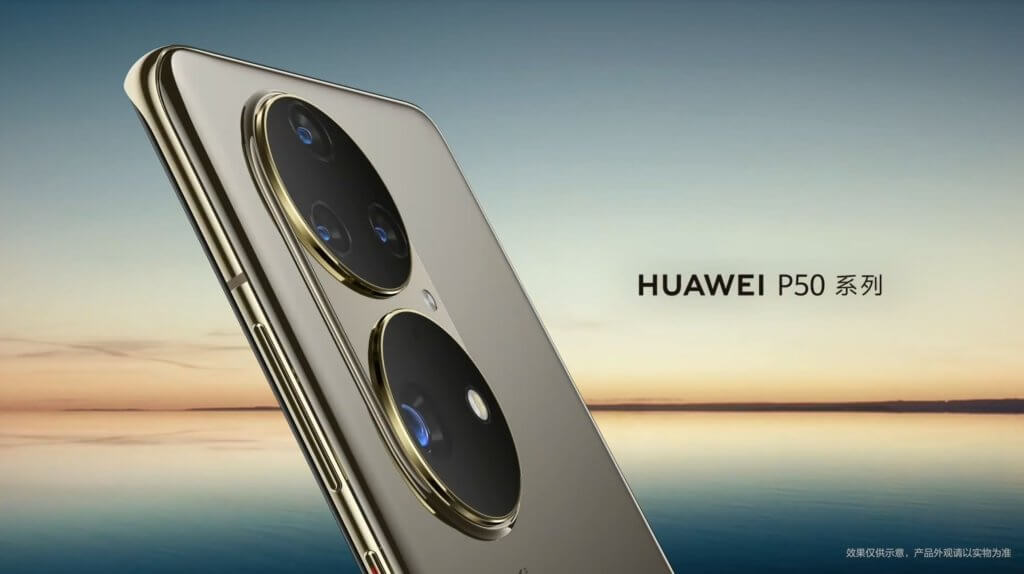 The rear cameras we can see in the leaked images show a similar setup to the Huawei P50: both devices have the cameras enclosed in two large circles. The Honor 50 has a large lens at the top while the bottom circle hosts two. The P50 on the other hand has three lenses in the top circle and just one lens in the circle below.

The leak also mentions some of the specs of the Honor 50.
The Pro version will have a 108MP camera with an f/1.8 lens in the top circle. We don’t have any information about the cameras in the bottom one, however.

The Honor 50 on the other hand will have a 50MP main camera that will also come equipped with an f/1.8 lens but again, no information on the cameras under it.

The phones will have 66W and 100W wired fast charging capabilities.

The Honor 50 series will be officially unveiled on June 16 and will be the first one to have the Snapdragon 778G chipset under the hood.