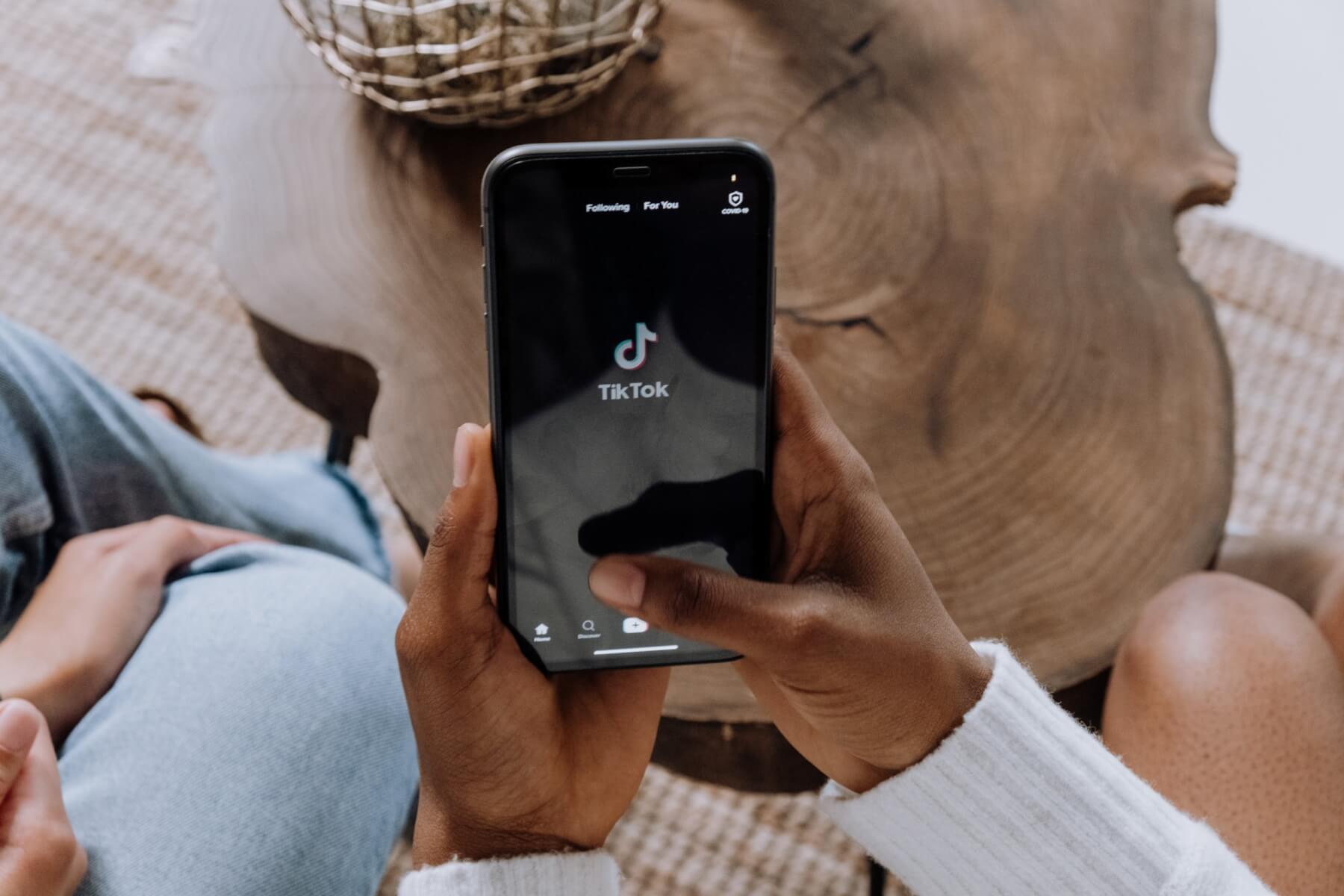 A new section in the Privacy Policy section of Tik Tok has made an appearance, at least on the U.S side of the application, which allows it to collect biometric data from the users. In the U.S Privacy Policy the terms allow the company to collect identifiers like faceprints and voiceprints.

The existing section deals with information gathered from the images and audio of the uploaded content, such as the shape of objects, scenarios, audio types or speech text. This practice is not new and it is common with other social networks, such as Instagram, to increase user accessibility and to improve ad targeting.

To it, a few new paragraphs have appeared a few days ago under “Information we collect automatically”, more precisely in the sub-section “Image and Audio Information” where it lists a pretty long list of what data the app gathers from users.

The last sentence states that “Where required by law, we will seek required permissions from you prior to any such collection.”

The content of the section is not very clear however, and in addition to not explaining for what purpose this type of data will be collected, it does not even clarify whether TikTok will look for the permissions requested from users, or if it will look to state or federal laws to acquire the consent of the interested parties.
And that is because only a handful of US states have privacy laws regarding biometrics, including Illinois, Washington, California, Texas, and New York. It does not make any mention if the app will stick to federal law, state law or both of them.

If TikTok asks for consent only where required by law, it could mean that users from other states would not be informed that their data is being collected.

During Donald Trump’s presidency, the government tried to completely ban TikTok from operating in the United States, calling the app a national security threat simply because it is owned by a Chinese company. However, TikTok assured that it never shared TikTok user data with the Chinese government and Trump’s attempt was blocked by the courts.

The new section that targets biometric data is part of a broader update of TikTok’s privacy policy.

It’s worth noting that this paragraph has only been added to the Privacy Policy of users in the United Stated as markets like Europe for example, have much stricter data protection and privacy laws.