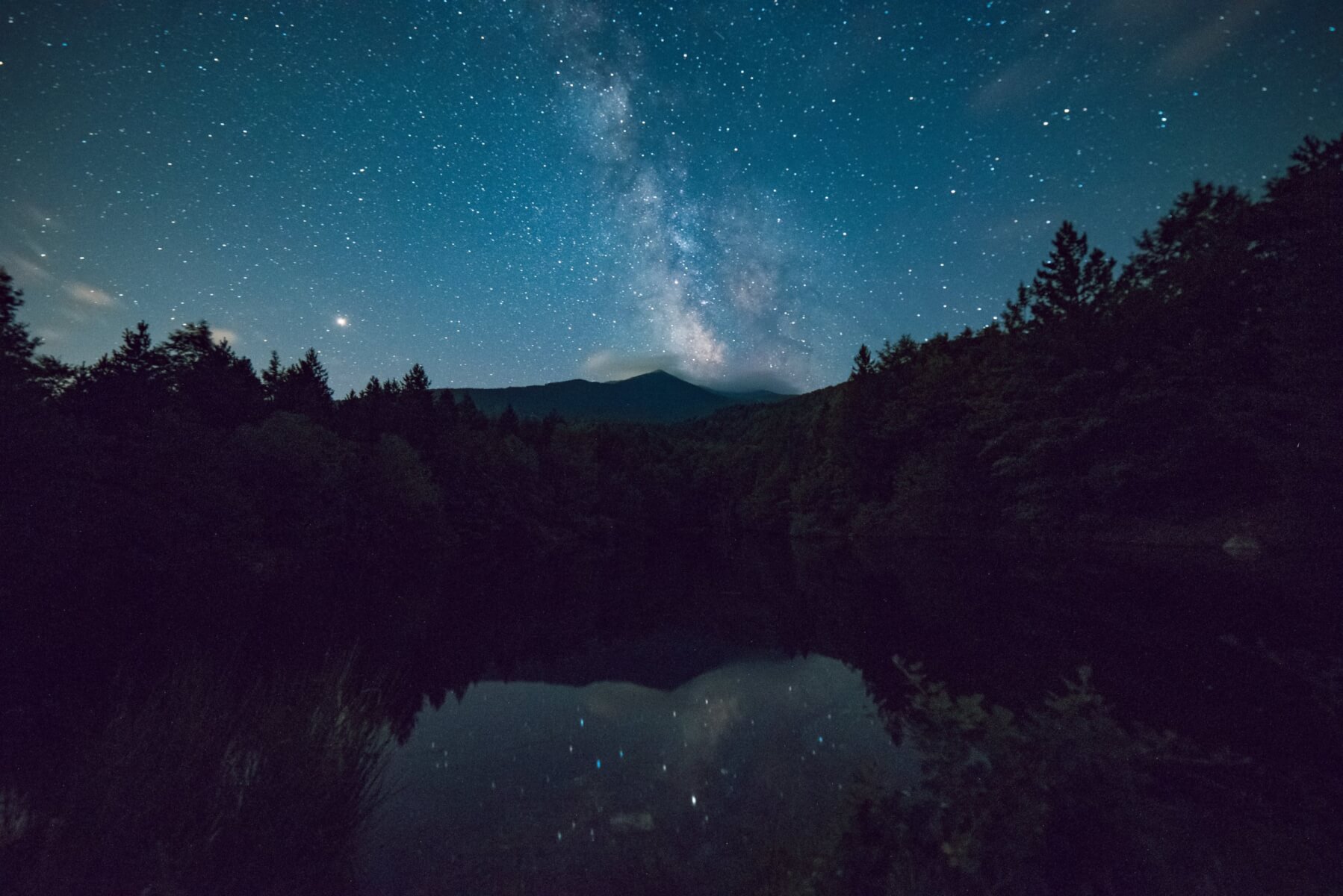 Taking photos of the night sky used to be a forte of hand-held cameras with a physical slow shutter speed, a tripod and of course, long exposure times. Attempting to take the same type of photos with a smartphone has historically never really lived up to expectations, but after a lot of trial and error, Google’s Pixel devices have been the ones to finally rise up to the challenge.
The Google Pixel camera has a dedicated Astrophotography mode that has been touted as one of its key features when it launched, and for good reason.

Now a new feature, discovered by 9to5Google, will make the devices perform even better than ever before.

The Pixel Tipps app has received a new update last week – nothing new here and besides, most of the tips are not even live following the update but a new code for a tip caught everyone’s attention: CameraAstrotimelapseSettingController.

Astrotimelapse basically sounds like the phone’s astrophotography mode might soon be capable of tracking celestial bodies as they cross the sky through the night.
However, the Pixel Tips app will be checking if the user has the 8.2.3 version of the Google Camera app and, considering the current version of Google Camera is 8.2.2, this feature might drop alongside a new camera update.

That might come along with the June Feature Drop, but that’s merely wishful thinking on our part. Previous drops have included the Smart Compose feature, which gave the users some AI help with their messages.

We also don’t know which devices will receive the feature either, since astrophotography has only been available from the Pixel 3 smartphone onwards.
First, we’ll have to see what the Google Pixel 5a has to offer and then, of course, the much-anticipated Pixel 6, where we will definitely see more camera upgrades.

If the Astro Timelapse feature will already be live by then, who knows what other surprises the Google Pixel 6 might have for us. We’re definitely excited to hear more, hopefully soon.