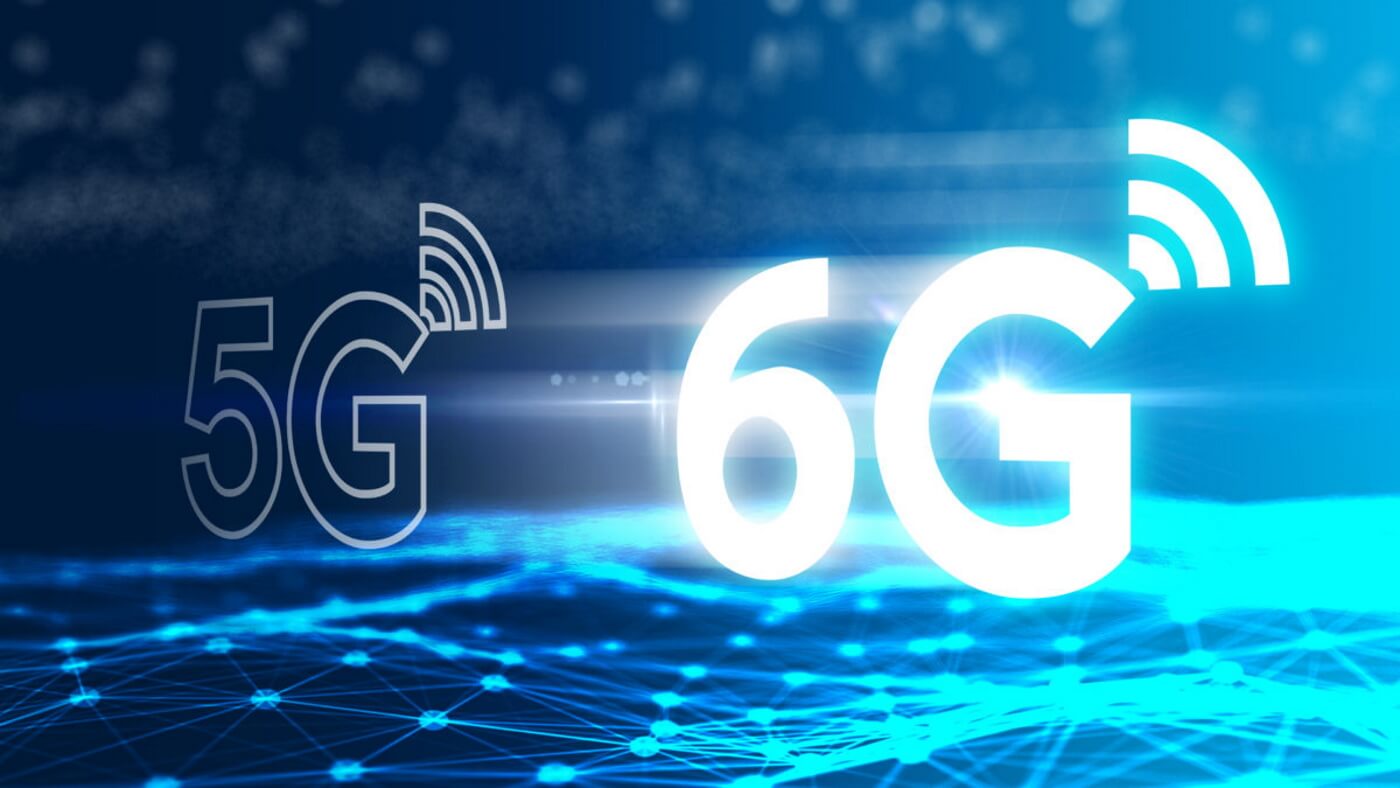 5G infrastructure and adoption are still painfully slow in major parts of the world but China is already looking ahead at the next great connectivity leap.

A whitepaper with the backing of the Chinese government just showed up, outlining plans for a 6G Network by 2030.

As a technology, 6G could be 10 times faster than the peak speed of 5G mobile networks, according to this GlobalTimes report.

By laying the groundwork and creating a research and development plan for 6G, China is taking another major leap in the tech race against the US.

The 6G whitepaper outlines the applications and potential key technologies that could be unlocked by the next gen wireless tech.

With 6G out, future-oriented technologies like intelligent transportation and smart healthcare could finally be implemented, as 5G is both underdeveloped and too slow for their uses.

According to the same Global Times report, China started researching 6G as early as 2019, with China Mobile, one telecom operator, testing terahertz waves and visible light as potential spectrum selections.

“China does not have any serious shortcomings in research and equipment, and can conduct experiments and explore the technology by itself, with the ability to even conduct some relatively large-scale preliminary experiments, which will give China greater influence when setting the final standards for 6G,” said one of their sources.

The 6G whitepaper comes after last month’s announcement that China Unicom and ZTE struck a deal to research and develop a 6G network for China.