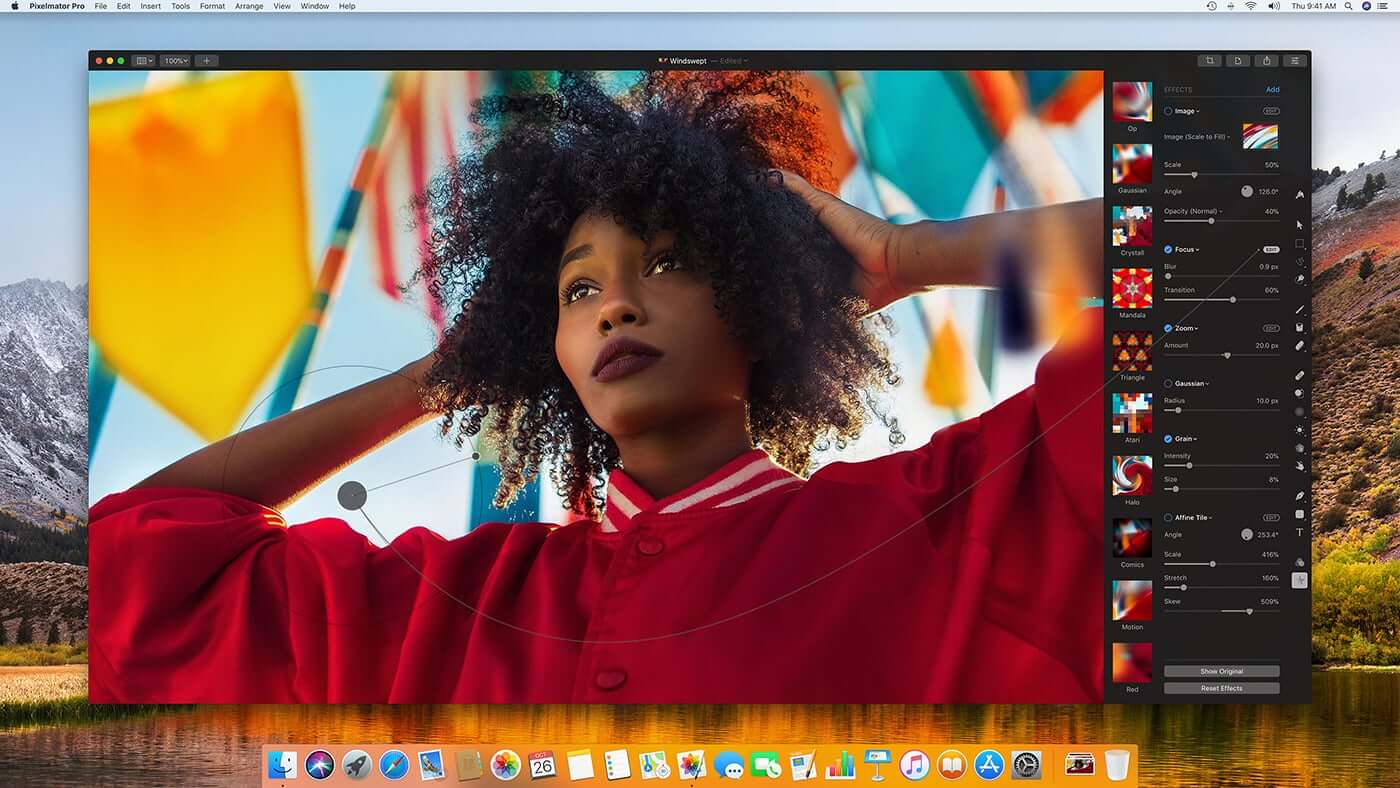 Pixelmator has worked this summer on a better version of itself. A redesigned look and machine learning features are just some of the highlights Pixelmator Pro will introduce this fall #softwaremagic

As you know, Pixelmator is basically an easier-to-use, more affordable Adobe Photoshop for Mac. It’s something most of you go for if you don’t want to spend lots of money on the whole Adobe Suite or if you don’t need all the elaborate functions of that image editor. But that doesn’t mean Pixelmator is satisfied with being an underdog.

On the contrary – the company has developed new functions and worked on a new look for its software. Pixelmator Pro, expected to go on sale later this fall, looks like it was built with Apple Mac in mind. It’s less cluttered than before, you can switch between edits in a single window and work in split-screen. Pixelmator Pro also comes with support for iCloud syncing and a new key layout  for the Touch Bar on the MacBook Pro.

But the most interesting tools are enabled by machine learning. There’s a new Quick Selection tool that knows an object’s boundaries better than before, as well as a Repair tool that removes and replaces parts of a photo in the blink of an eye.

It also doesn’t hurt that the Pro version of the editor finally offers support for RAW images, something photographers need as from the get-go.