Playing Games Was The Focus of EA Play 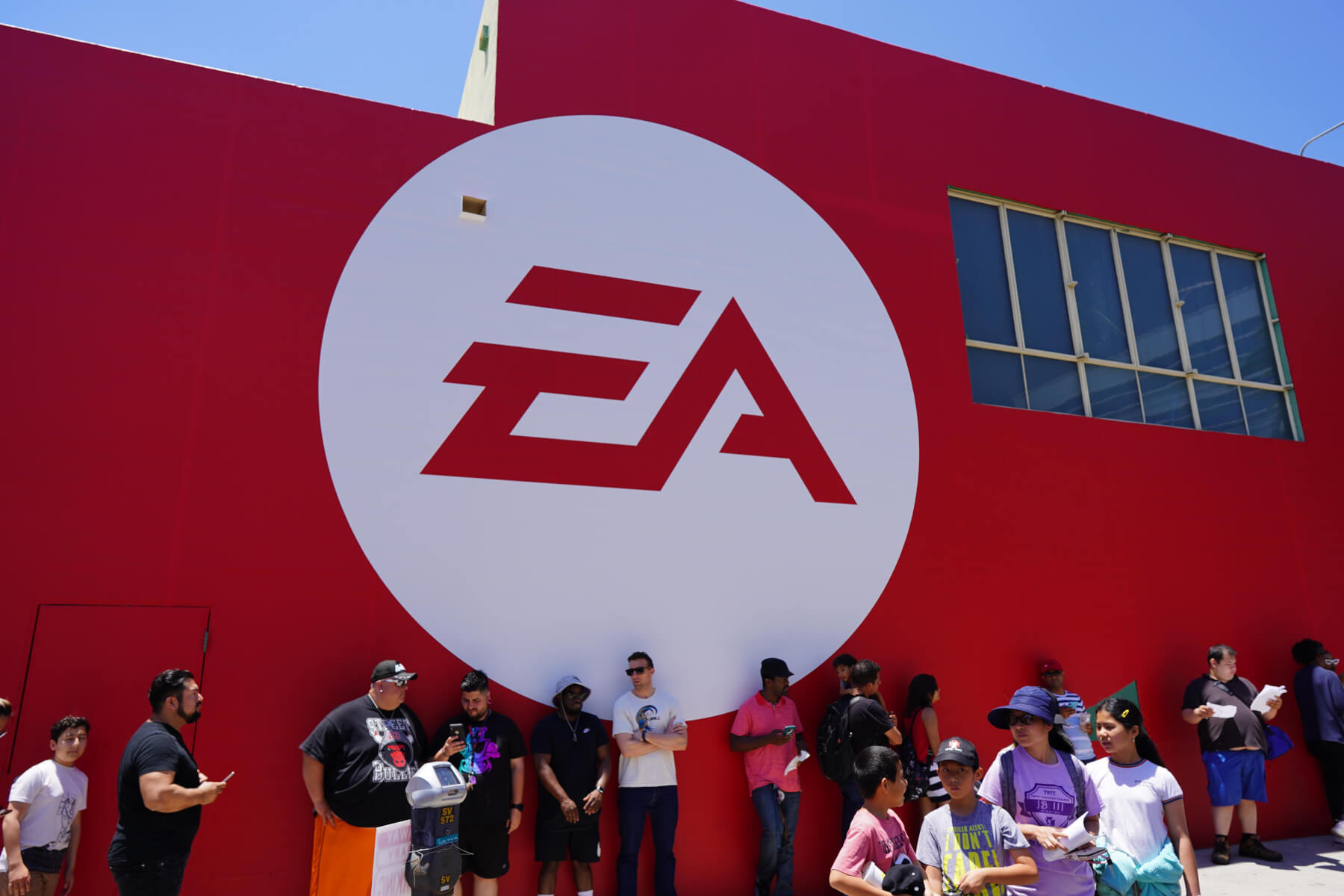 At EA Play, EA’s E3 adjacent event, it was clear that how you played their games mattered. Combining setups for gaming and activities surrounding the games, EA in both title and theme showcased just how you could “play” any of their games.

When it came to the games themselves, EA brought out many of their premiere franchises. FIFA, Madden, Battlefield V, Anthem, Sims 4, Apex Legends and Star Wars Jedi: Fallen Order were all showcased, each with a booth to play the game at EA Play.

However, EA brought these games out of the computers and allowed visitors to play or experience several in real life. One big example was FIFA; while you could stand in line to play the game on the screen, there was also a small field where you and 5 others could play a real game of soccer. With the announcer screaming GOAAALL and spectators watching you behind mesh netting, it felt like an experience befitting of FIFA. 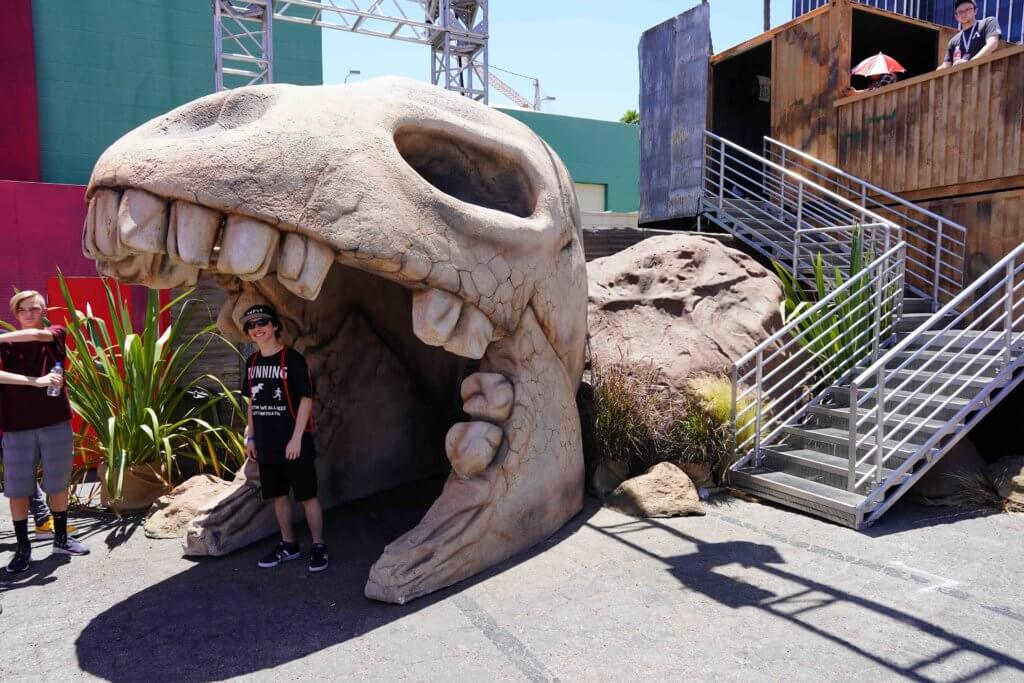 Other exhibits brought their gaming atmospheres to life. Sims, for example, had a photo booth with two inflatable floaties. While minimal, it was more realistic to the game than a more extravagant exhibit would have been.

Finally, Apex Legends created an exhibit reminiscent of its desert landscapes. From a large fossil to its dusty aesthetic, the area felt like I had just dropped into a game. Not only that but fans could grab a syringe filled with green liquids, a way to both rejuvenate on the hot day and feel as if you were using an octane syringe to fuel up.

EA Play stood out for breaking off of E3, but in a way, that was the only way to really capture the vibe the company was going for. By blending outdoor activities based on their games with opportunities to play the games themselves, EA created an immersive experience. After all, a friendly match of soccer is much better outdoors than indoors.