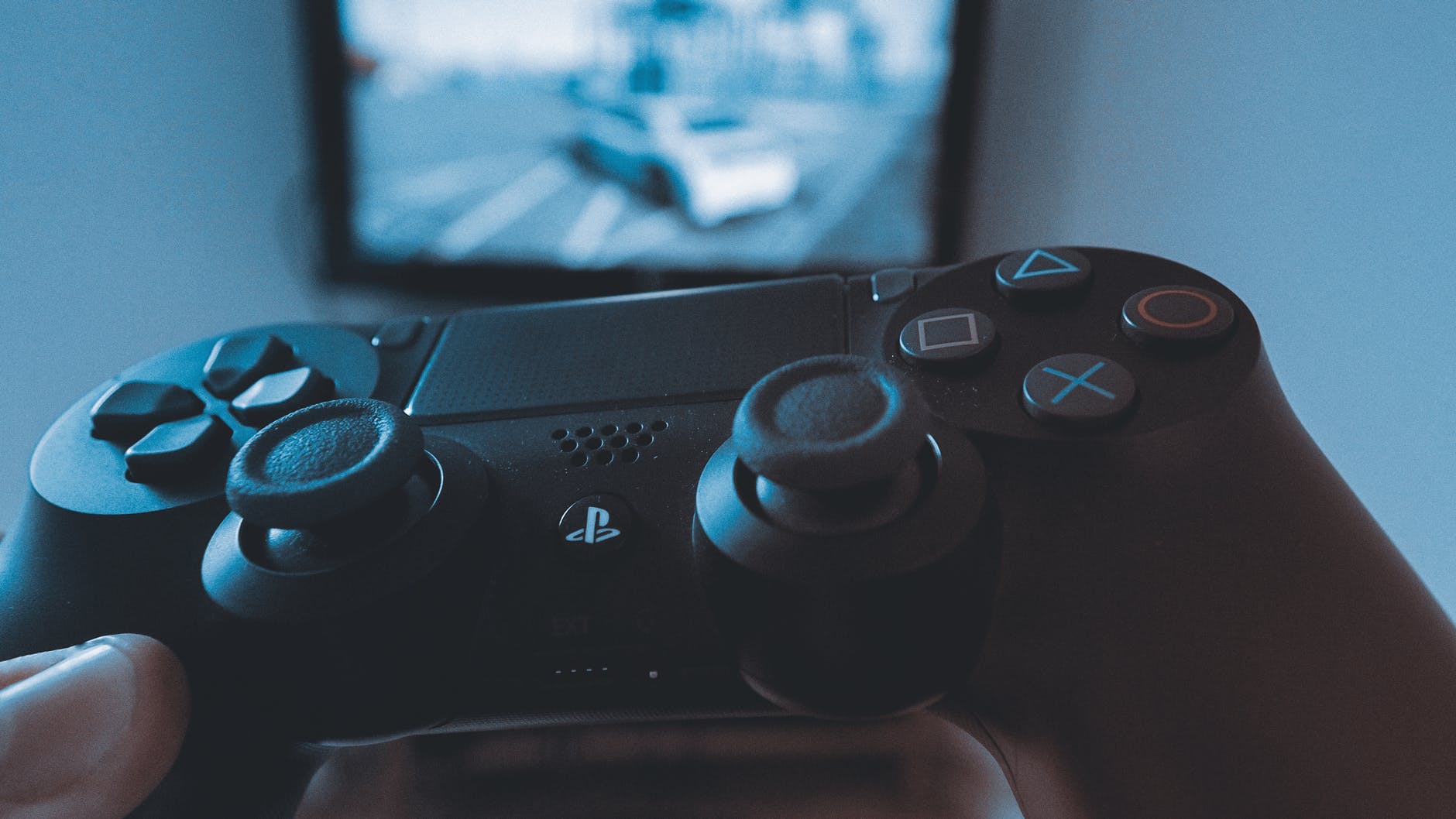 We know a PlayStation 5 is coming and we’re expecting it to be amazing but we haven’t really heard much about it.

Recently, Sony pulled out of E3 in spite of having been a constant presence at the convention and while the news took everyone by surprise, a Reddit user did make everyone aware it might happen a while before the company had made the announcement.

Obviously, every other Redditor wanted to know what the original poster might know and they were quick to spill some information.

According to them, the PlayStation Experience will return and the next gen console will be revealed sometime around the middle of 2019, perhaps even during E3. It also seems like the developers are already in the possession of the PlayStation 5 dev kits and are currently working on titles.

The PS5 will allegedly use an AMD Ryzen 8-core CPU under the hood and will be capable of 4K gameplay at 60fps.

Allegedly, there will also be a successor to the PlayStation VR and the breaker box will be contained in the console itself and the VR headset will have its own built-in camera.

This all sounds very exciting but, as always, we’ll take it with a grain of salt.