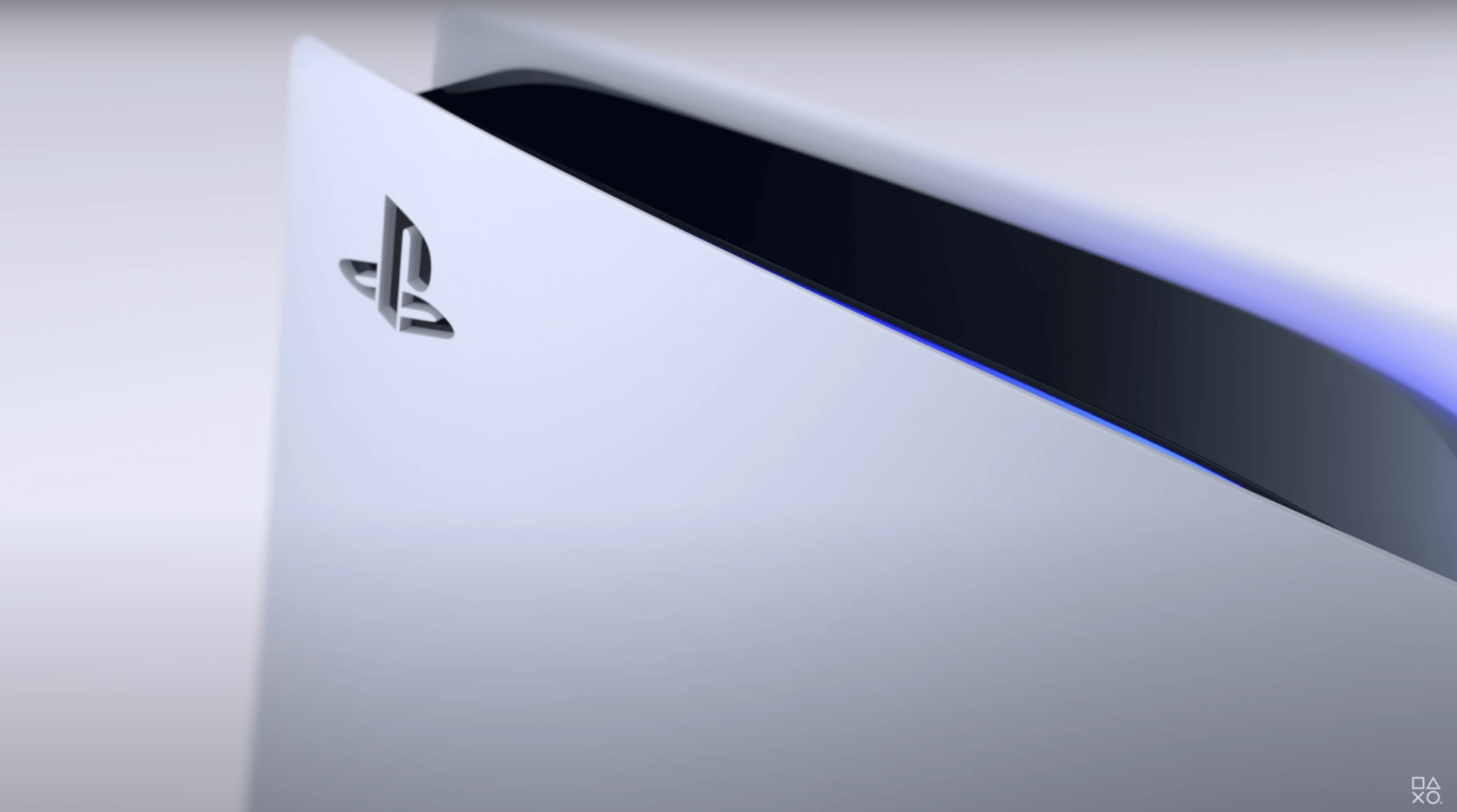 In a report by Video Game Chronicle, CrepChiefNotify (the aforementioned PlayStation 5 scalping group) has released a statement after their exploits were widely publicized. In the statement, they claimed that they were able to get these PlayStation 5 consoles by simply being more prepared.

However, the more telling portion of the statement when they describe why they “have no regrets.”

“Lots of our community have been furloughed, made redundant, or at some form of disadvantage due the [sic] pandemic. These people have managed to cover the bills, put food on the table and supply Christmas presents to their children. It may be unfortunate that a child wont wake up to a PS5 this Christmas, but another child may have woken up to nothing.”

As many have commented, this statement is laughable at best. While it is true that many people have struggled because of the ongoing pandemic, it is unlikely that these communities would be spending their savings on buying several PlayStation 5s (each valued at $499.99) for resale. The community of people likely to have enough money to spend on the subscription to CrepChiefNotify and several PlayStation 5s are the ones least likely to have been dramatically affected by the pandemic.

Their statement shows how tone deaf CrepChiefNotify is to both the impacts of the pandemic and the effects of their system. They certainly are not stopping their operation as ads claiming easy profits can be found across the internet.