PlayStation 5 Session Goes Deep Into Hardware, Console Not Shown Off

The Road to PS5 premiered yesterday and it wasn’t necessarily what fans were expecting. Where the Xbox Series X gave its specs and gameplay demos (including one showing load time), the PS5 information session felt more like an introduction to computer hardware course. But, all said, we got a glimpse of what the PS5 could be like from a hardware perspective.

First, from the design philosophy perspective, the PS5 follows the PS4 in its 3 major principles: 1) Listening to developers, 2) balancing evolution & revolution and 3) finding new dreams. For each, PS5 lead architect Mark Cerny went into the hardware details about how this was possible. Here’s a brief summary of what was said:

In terms of listening to developers, the PS5 team added an SSD to the console. This means that storing and retrieving data is faster than ever. Time to load 1GB on the PS4 might take 20 seconds, but thanks to the SSD, it will now be about .5. Additionally, all steps in the process of writing and loading data are optimized, meaning that improvements from the SSD will not be diminished by processes attached to it. 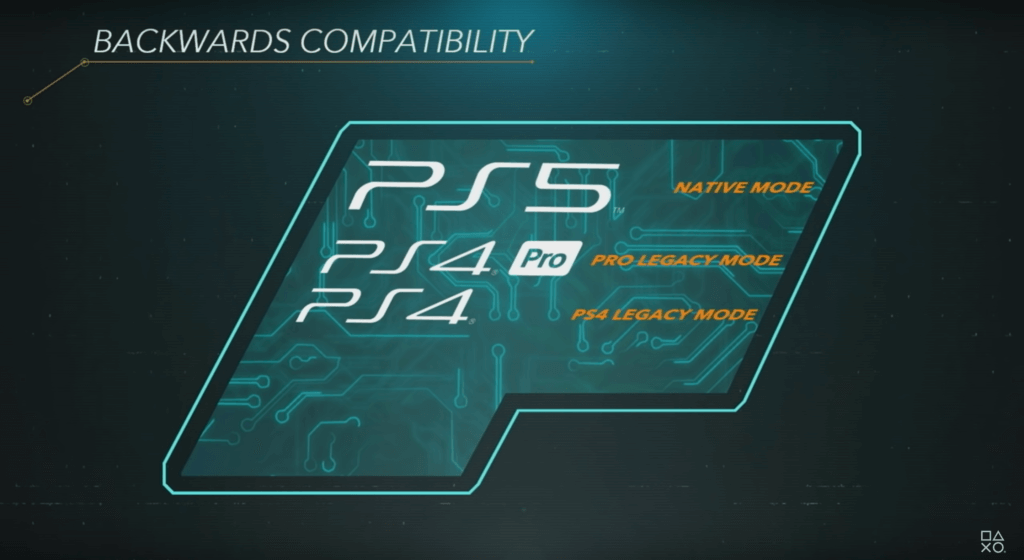 As for balancing evolution and revolution, the PS5 will come with new features and higher efficiency (in part thanks to the SSD). But it will also allow for backwards compatibility and have a familiar design architecture as the PS4. The expected time to learn how to develop for the PS5 is less than a month, significantly less than the previous generations of PlayStation, even with new features like a Geometry Engine. Backward compatibility, however, will be limited to PS4 and PS4 Pro titles.

Finally, the PS5 design team wanted to achieve a new level of sound in gaming. Sound often takes a backseat to a lot of other more hardware taxing factors, but PlayStation wanted to create great sound for all. With their proprietary Tempest 3D Audiotech software, the PS5 is set to allow developers to bring 3D audio to their gamers.

If you want to hear the nitty-gritty of how these things work from a hardware perspective, the entire session is linked above. In the meantime, we, like many others, are waiting for gameplay or even a look at the console itself.