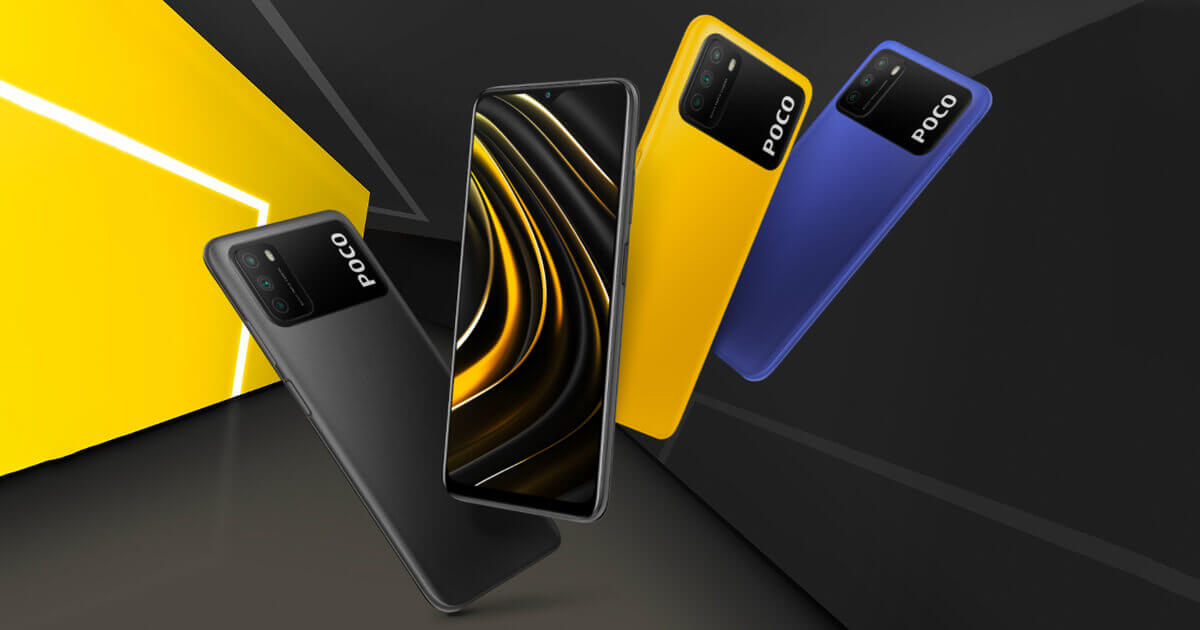 As we’ve recently reported, Xiaomi is working on an upcoming Poco phone, and it will most likely compete with OnePlus Nord, at least that’s what a leak on Twitter suggests.

Well, the company has just dropped its latest lower mid-range phone, Poco M3, and the smartphone is pretty much accurate upon earlier leaked renders.

Performance-wise, the Poco M3 is a lower mid-tier smartphone with a Snapdragon 662 chipset, 4GB of RAM, and 64GB or 128GB of storage.

In terms of design, the smartphone resembles the OnePlus 8T Cyberpunk 2077 edition, displaying a rectangular camera housing that stands out.

With a 6.53-inch FHD+ LCD screen, and Gorilla Glass 3, the phone is available in Europe in Cool Blue, Power Black, and Poco Yellow and integrates relevant features such as a side-mounted fingerprint scanner, triple-slot design, MIUI 12 for Poco atop Android 10, a 3.5mm port, and IR blaster.

Not much is going on in terms of camera specs, as the phone integrates a 48MP triple camera setup, with a 48MP main camera and a pair of 2MP sensors, as well as an 8MP camera for selfies.