Podcast or TV Series? Now You Don't Have to Choose, Apple TV+ Brings Both Into One 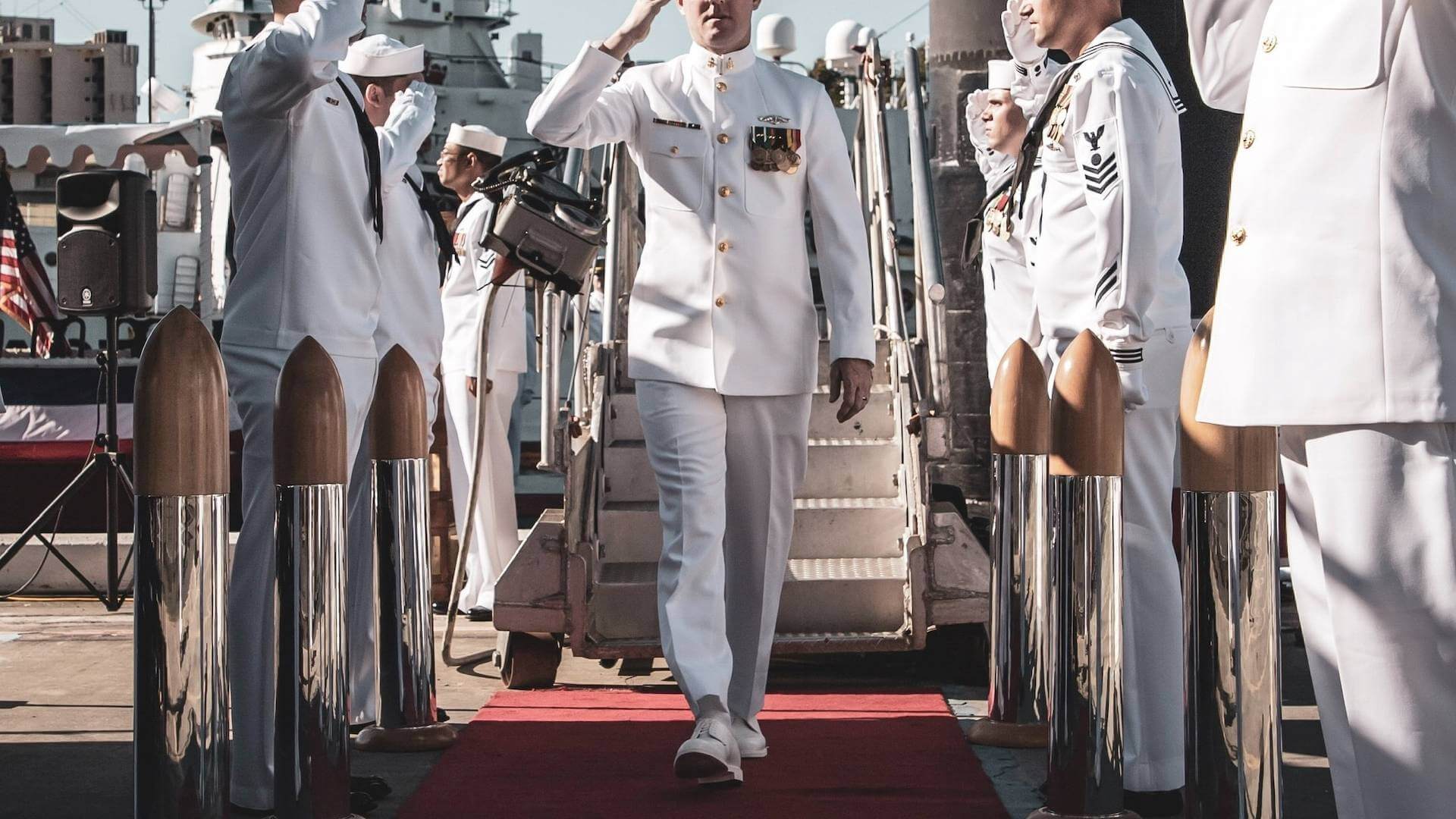 Podcast or TV Series? Now You Don’t Have to Choose, Apple TV+ Brings Both Into One

Photo by Luemen Rutkowski on Unsplash

Since last year, I think we’ve all been into TV streaming more than ever before. Here, we have the most enthusiastic bunch when it comes to awesome TV series and quality movies (just watch Streamland and you’ll understand why.) So Apple’s plans to combine a podcast and a TV series got us extremely intrigued. How is that going to happen?

It’s starting with The Line. This is the name of a documentary Apple plans to release in the fall about Eddie Gallagher, a former Navy SEAL that was accused of war crimes and how he was finally acquitted and pardoned.

Until that happens though, exclusive interviews with the man and his wife as well as other information will go public on Apple Podcasts.

So, it’s not that Apple is working on a new content format but rather using their incredibly popular Podcasts to ramp up excitement for Apple TV+ series.

Frankly, the Gallagher series seems a great way to start. The former Navy SEAL was charged in 2018 with war crimes after posing with a dead body for the cameras. In Iraq. Then, mates actually accused him of murder.

His case went to court and Gallagher was ultimately acquitted on every single charge but one. In 2019, even that charge was dropped when he received a pardon from Trump himself.

If you like true crime documentaries, mystery series and police investigations, this might be up your alley as it reveals the intricacies of war and SEAL units.

Podcast or TV Series? Now You Don’t Have to Choose, Apple TV+ Brings Both Into One