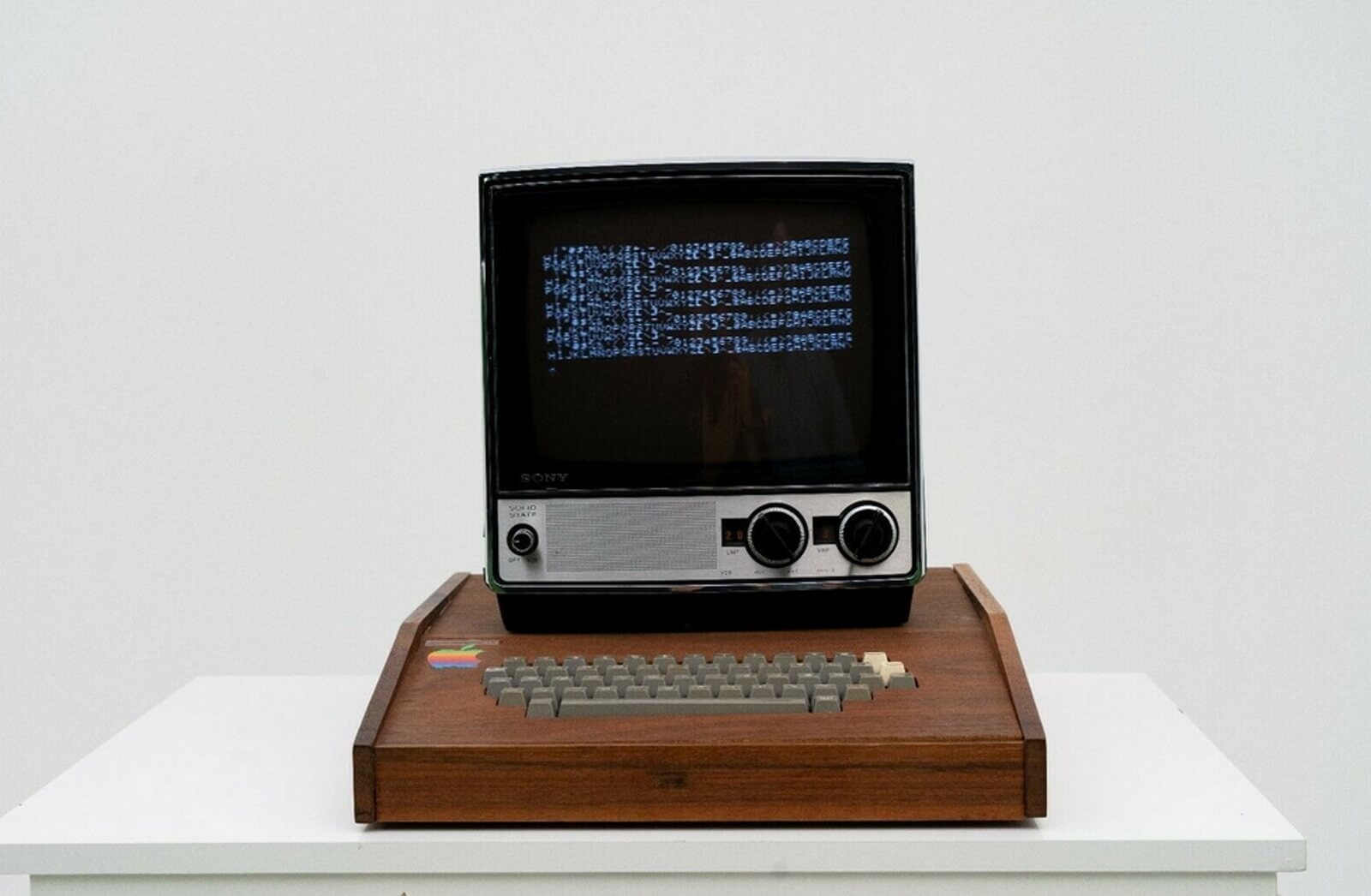 Want to make some money? If you were always passionate about tech, you could check the attic for your old computers, who knows what else might come up.

This rare, still working Apple-1 computer is up for sale on eBay for a whopping $1.5 million!

While the Apple-1 is a significant piece of history, I bet you’re wondering what makes it $1.5 million-significant.

That’s easily explained by its rarity.

This particular $1.5 million Apple-1 is even more rare, as, at its launch, it was one of just 50 pieces sold to Byte Shop, one of the first PC stores in the world. It also comes with the original accessories – the power supply, the Datanetics Version D keyboard and even the original Byte Shop KOA wood case.

Not enough nostalgia? The seller is also throwing in a Sony TV-115 and a video modulator.

As for the Apple-1 specs, this iconic PC had a 8-bit MOS 6502 microprocessor running at 1MHz and 4KB of memory that could be increased to 8KB or 48KB with expansion cards.

As Gizmodo reports, the previous Apple-1 computer sold at auction went for a record $905.000.

Let’s see if anyone can top that, shall we?