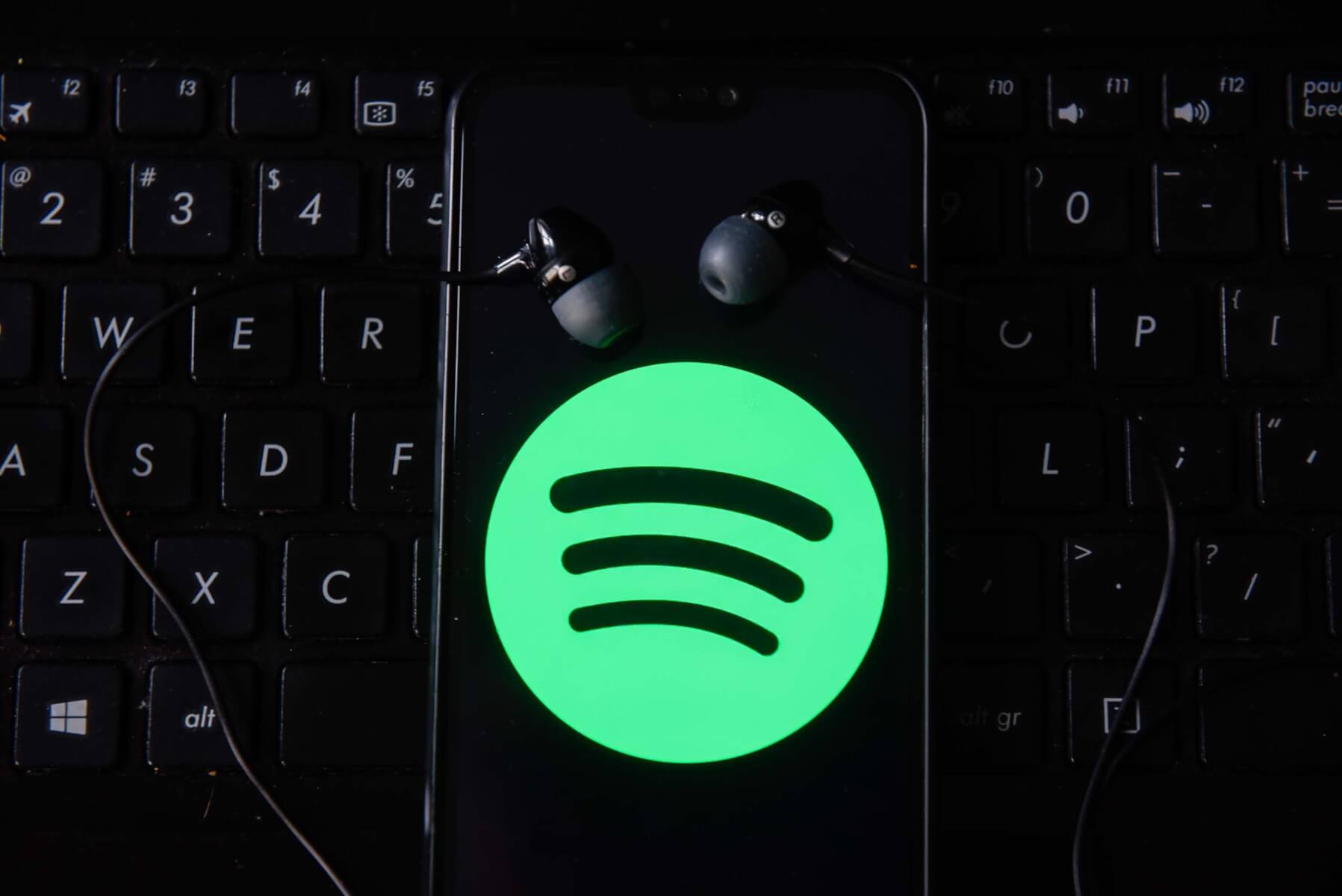 Truly creepy surveillance or the future of music recommendations?

This new patent granted to Spotify on January 12 wants to do both, essentially planning to turn the popular music app into a mood-monitoring tool that always listens to what you say around your phone.

The Spotify patent called “Identification of taste attributes from an audio signal” was filed in February 2018 and granted just a couple of weeks ago.

If the feature gets implemented, Spotify will use speech recognition to analyze your “intonation, stress, rhythm and the likes of units of speech”, along with your age and gender, in order to better recommend songs.

It claims that, right now, the way that Spotify recommends music requires the users “to tediously input answers to multiple queries in order for the system to identify the user’s tastes” – you know, by asking you to pick songs, artists or playlists.

With permanent listening to what you say and where you are (“sounds from vehicles on a street, other people talking, birds chirping, printers printing and so on”), Spotify thinks it could give you even better music recommendations .

It could analyze your mood and, at the most basic level, decide from what you say and how you say it if you’re “happy, angry, afraid, sad or neutral”.

Since it’s a new patent, there’s no way to know if, and when Spotify would launch such a feature.

As for the unsettling surveillance implications and what it means for your privacy, you should take a look over the full patent and decide for yourself if you’re comfortable with this.

Should your music be listening to you?