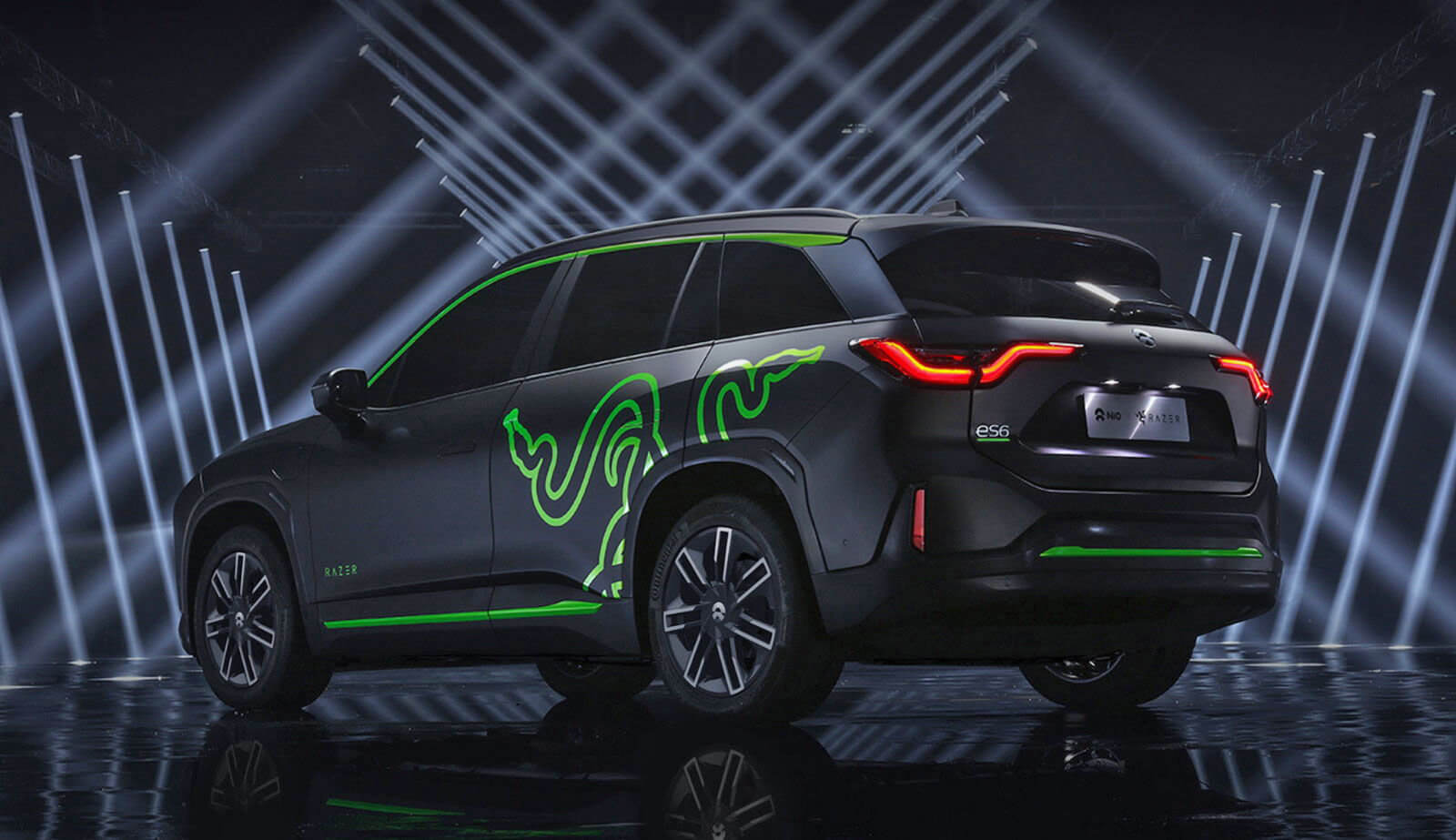 It looks like Razer wants to go beyond creating gaming accessories. The company has announced the NIO ES6 Night Explorer, an SUV that plans to bring some of the technology already seen in the accessories for gamers to the inside cabin of a vehicle.

The company, which is well-known for its high-end gaming peripherals, has set its sights on challenging electric mobility giants via the NIO ES6 Night Explorer, which was created in collaboration with Chinese manufacturer NIO.

It’s enough to just have a short glance in the general direction of the car to understand that Razer had something to do with it: the external airbrush artwork in fact highlights the Razer logo and trademark green that we associate with the company. 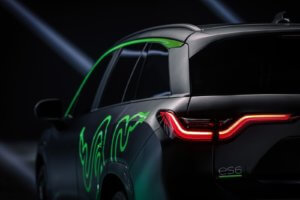 HX lighting technologies and THX audio technologies will also be used all over the vehicle, according to the two companies.

The technical sheet tells us we should expect a 544-horsepower electric motor capable of going from zero to one hundred in 4.7 seconds. Neither Razer or NIO released any other specifications concerning the vehicle just yet and needless to say, everyone is curious what the car will bring to the driver and passengers as far as the contents of the cabin go. For now, it’s all still a mystery.

Of course, we can expect it to be made available for either superfans or even e-sports athletes who might have a soft spot for the company’s products, considering only 88 of these cars will be made. 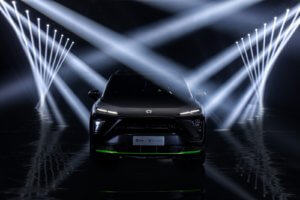 They will also only be available in China and will cost around 467,800 Yuan, which roughly translates into $67,419, after conversion.

The ES6 is only the baseline for the partnership between Razer and NIO, so we might see a number of other collaborations in the coming years from the two companies and frankly, we’re quite curious what they’re going to come up with.