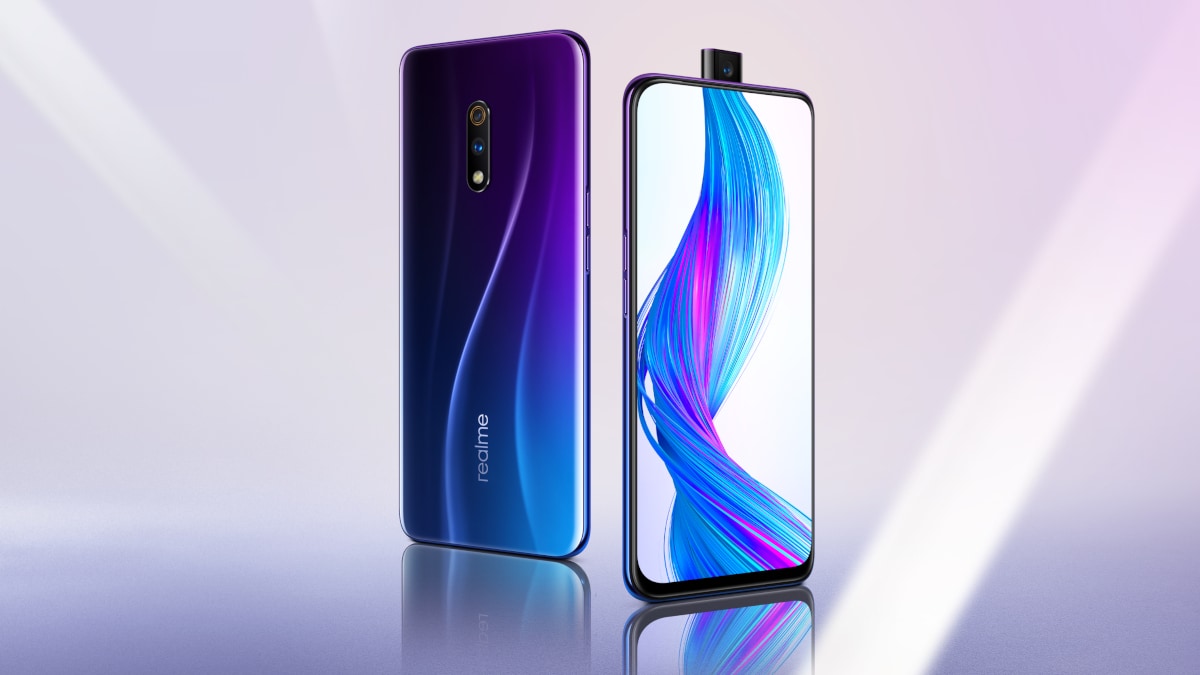 Realme just announced the Realme X, its first flagship phone. However, even though it has the most features for any Realme phone, the company still kept it affordable in a range of $220-$260.

The 6.3-inch OLED screen has a 19.5:9 aspect ratio and 1080p, with no notch in sight and an embedded fingerprint sensor.

Even though specs like these usually warrant the removal of the headphone jack, Realme kept it on the Realme X.

The Realme X will be available on the Realme website on May 20 and will be launched in India sometime later.

Considering what it offers for less than $300, it’s safe to say that, if it were to show up in the West, it would definitely eclipse Google’s own Pixel 3A or other budget devices.