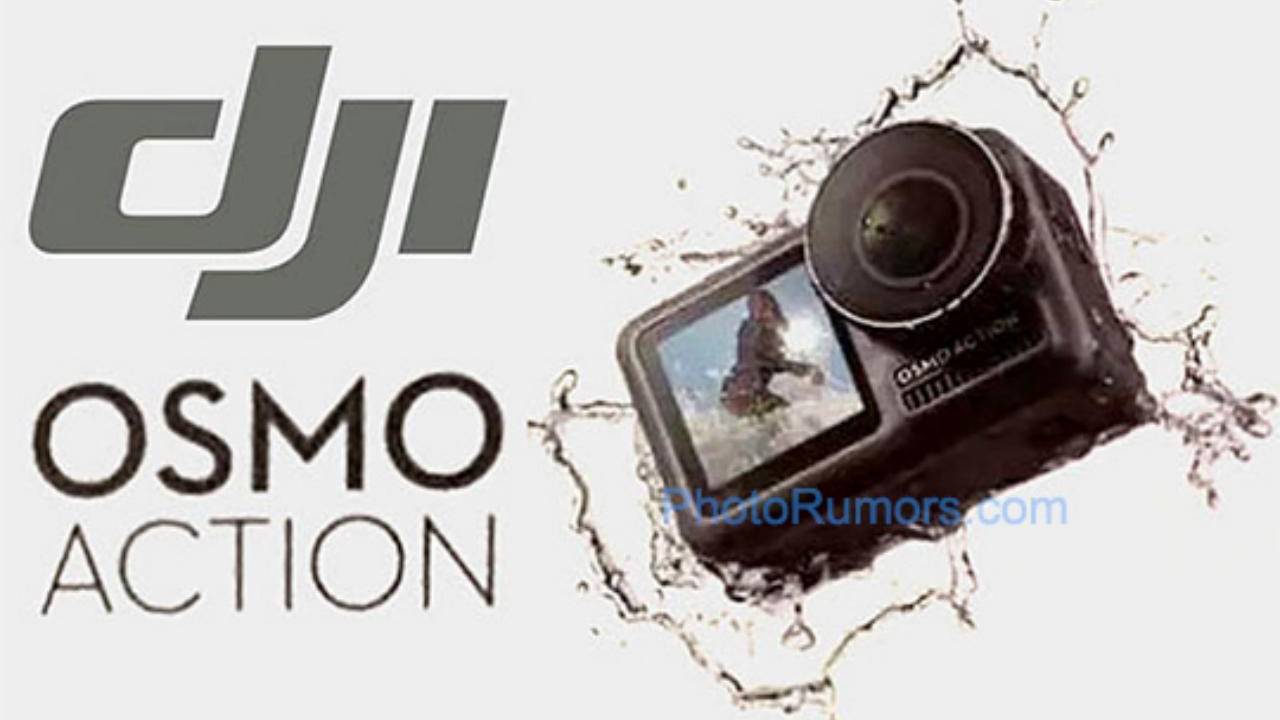 GoPro is still extremely popular for their action cameras, even though many have tried to take their place on the market. Now, the DJI Osmo Action Camera is about to be launched, so they are about to face a new challenge.

Of course, there are a lot of action cameras out there, some of them trying to get attention by being affordable. The DJI Osmo action camera, however, might be pricey, but considering its specs, we say it’s totally worth it.

Let’s take a look at the specs leaked by Photo Rumors:

The highlight is the Dual LCD display, making this camera the first of its kind to feature a screen on the front too. This feature is going to make it useful for selfies, as well, a thing that was not typical for an action camera until now.

Also, the camera will be waterproof, without needing to sport a case. This is a quality that action camera are missing, forcing users to buy a sealed housing for their gadgets only to take them out again when they have to replace the SD card.

Honestly, most of the camera specs are inline with budget cameras, but maybe the rumored high price will be justified by the lens ring capable of adjusting focus manually or adding filters, which may be very useful for those who want to play more.