Restaurant's ‘Virtual Cashier’ Is Actually Someone Working From Nicaragua For $3.75 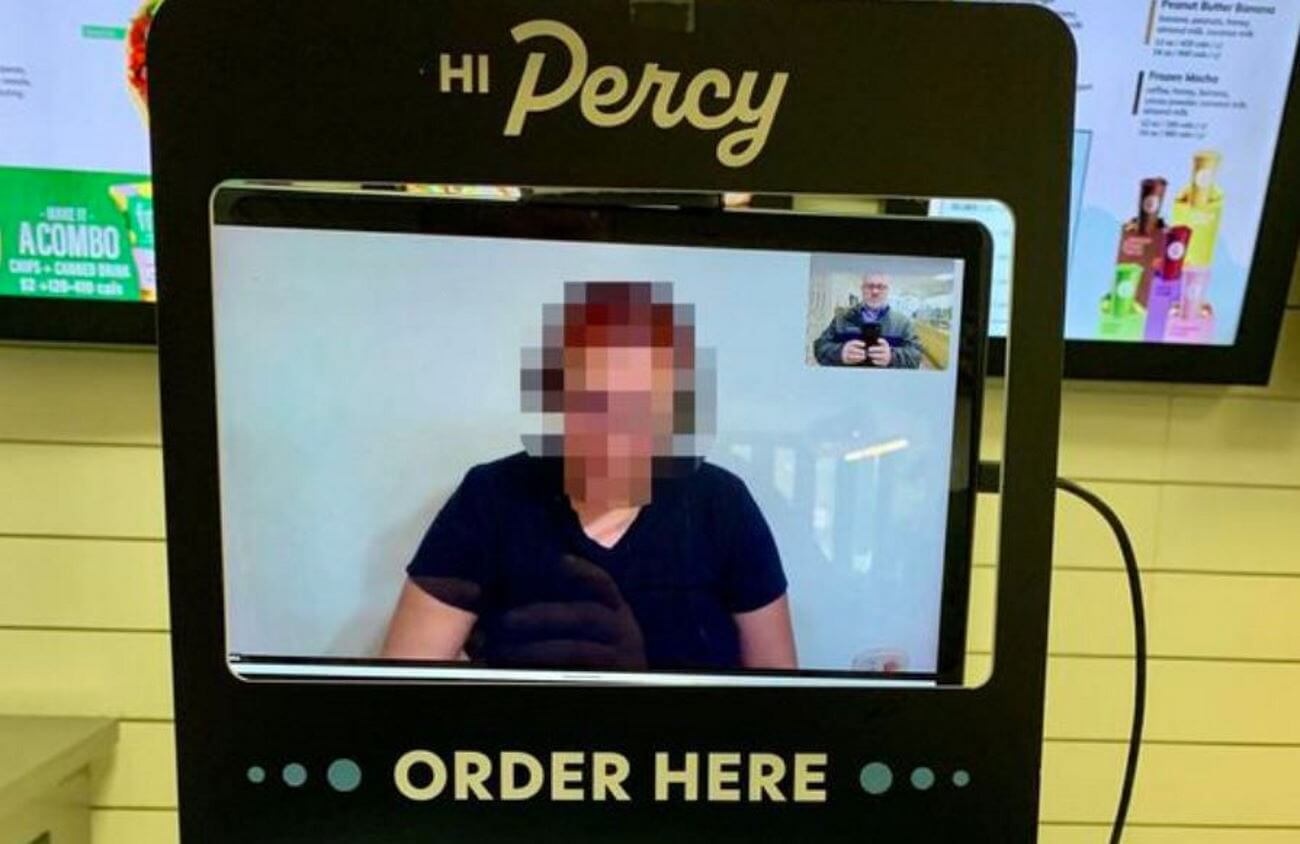 Canadian fast food franchise Freshii came under fire after they were found to use Nicaraguan workers paid as little as $3.75 an hour under the guise of a “virtual cashier”.

According to TheStar, Freshii customers in a few Ontario locations are now greeted by a video calling device featuring “Percy”, a virtual cashier taking their order.

However, unlike say McDonalds, where you just have a huge tablet to order on, the Freshii “virtual cashier” is actually a real person based in a Nicaraguan call center.

There, the workers who take Freshii orders are paid as little as $3.75 per hour, significantly less than Canadian Freshii servers who make between $12 and $16 an hour.

Despite Freshii being criticized by labor boards and customers for outsourcing, the same outlet contacted multiple employment lawyers and found out that Freshii’s novel solution is actually legal.

“Shipping jobs to an offshore location to pay less than a third of our minimum wage here is just extremely disappointing, and, quite frankly, I’m disgusted a company like Freshii would take this approach,” said Bea Bruske, president of the Canadian Labor Congress.

“I expect better from a Toronto-based company and know customers will vote with their feet”, said minister Monte McNaughton.

In a statement, Freshii said that the Percy “virtual cashier” is one of many solutions being tested and the program is run by a third-party partner.

“Just like with Uber Eats, Skip the Dishes, self-checkout options and other emerging ordering/cashier technologies, Freshii is always looking to be an early tester and adopter of new tech solutions that might make it easier for our customers to order healthy meals and our franchise partners to run more successful restaurants,” said chief business development officer Paul Hughes.

You can see a video of how Percy the “virtual cashier” interacts with customers here.