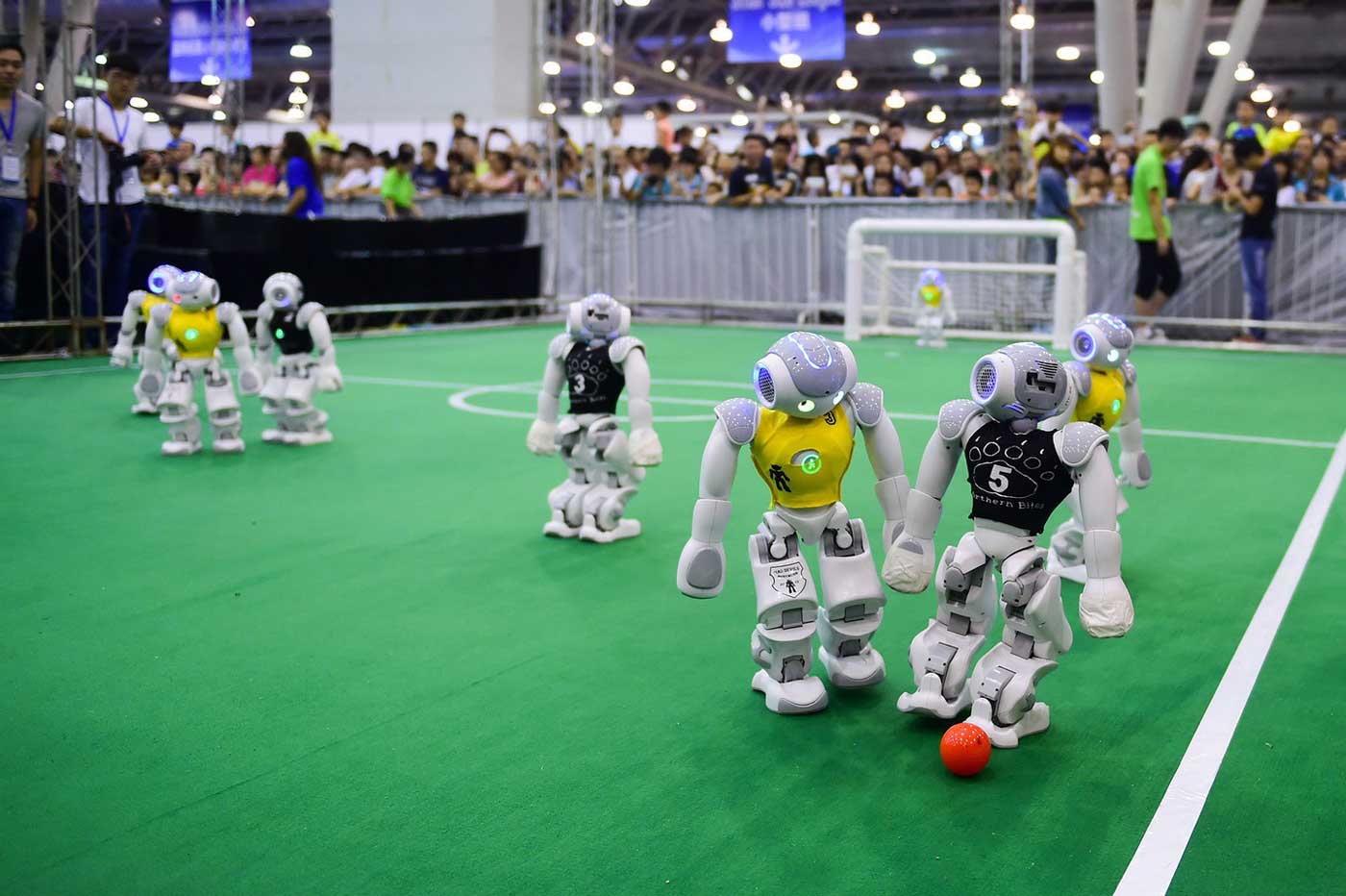 Move over, Ronaldo: the group of roboticists behind RoboCup 2017 says that a team of humanoid robots will be able to defeat human players in a soccer arena by 2050.

Indeed, 30 or so years might be enough to improve humanoid robots’ motion and balance, enough to allow them to run and maintain their internal balance when kicking or picking up a ball.

Robot makers from around the world have been meeting for two decades in a friendly tournament called RoboCup, where they compete in soccer matches, industrial production challenges and rescue missions. The competition was launched in 1996, a brief moment after IBM’s Deep Blue computer defeated the best chess player in the world.

RoboCup 2017 was hosted by Japan and Gerhard Kraetzschmar, last year’s General Chair, told Digital Trends that “The ultimate goal of Robocup is to develop humanoid soccer-playing robots that can beat the FIFA world champion team.”

It’s a huge challenge, because the human body is the product of millions of years of evolutions and robots have to be built from scratch to play this sport, which requires complex artifical muscles, smart battery systems and even more sophisticated systems of perception.

Until we reach 2050 and see if RoboCup achieves its goal, we’ll have to settle to watch the yearly competitions. They’re no FIFA match, but still endlessly entertaining to watch. See below the full recording of RoboCup 2017.