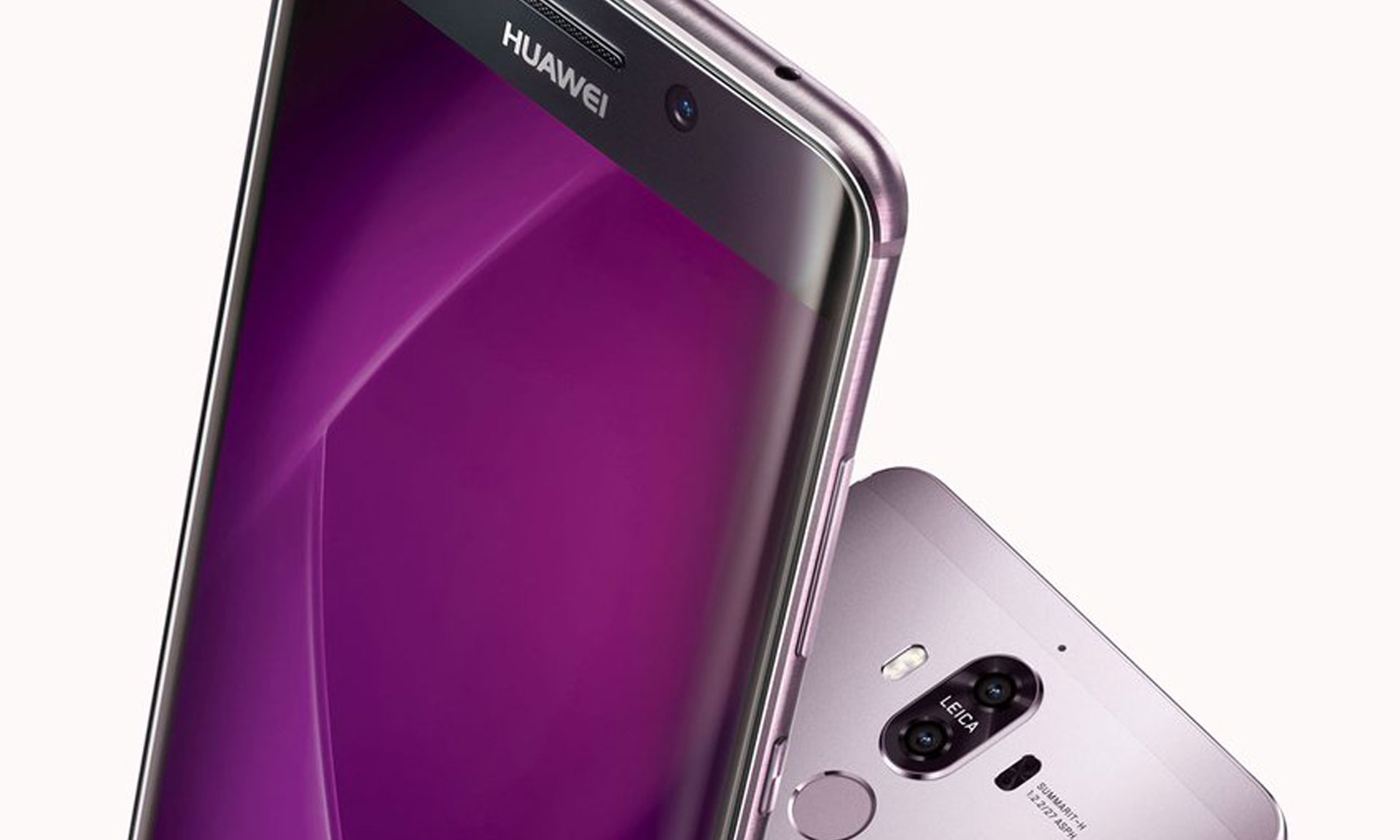 This weekend, Twitter has been flooded with leaks coming from the one and only Evan Blass (@evleaks). They all concerned Huawei’s next flagship, the one to be unveiled on November 3rd. As you’ve got accustomed from premium smartphone manufacturers, Huawei will launch two devices, the standard model and the Pro one. So let’s see what we’ve got on Huawei Mate 9 and Mate 9 Pro #mobilemagic

First, the renders. Both phones will carry an aluminum body in a surprising shade of lilac, with the Mate 9 Pro sporting a dual-curved 5.9-inch screen. The display resolution will likely be 1080p for the Mate 9 and QHD for Mate 9 Pro. The second one is expected to feature 4x optical zoom and Google’s Daydream VR platform!

This is Long Island: Huawei’s curved-screen flagship will be dubbed the Mate 9 Pro https://t.co/FIE0f3xf4v pic.twitter.com/dq3TsKrYme

Both are keeping the dual-lens Leica Summarit H 1:2.2/27 ASPH camera module introduced with the P9. So, we’ll have one lens focused on grayscale and one on RGB. Also, both will come with IR up top and USB Type-C.

When it comes to audio, we spot a 3.5 mm headphone port on the Mate 9 and what seem like two speaker grills on Mate 9 Pro, effectively joining the stereo ranks. As for added hardware, rumor has it they’ll both feature the 64-bit, octa-core Kirin 960 chipset and Android Nougat with some differences regarding storage and memory. There’s going to be one model with 4 GB of RAM and 64 GB/128 GB of storage and one with 6 GB/256 GB internal storage.