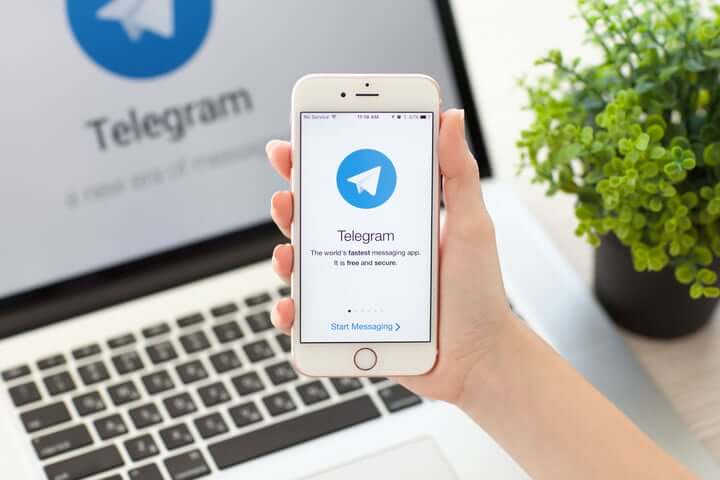 Security and encryption are under constant threat because of hackers, but more recently, governments have also tried to gain access to secure networks and messages. For almost a year, Russia has applied governmental pressure towards the developers of Telegram, a popular chat app known for its encrypted messaging feature. Unwilling to give access to its users’ data, Telegram was banned in Russia.

Back in 2017, the Federal Security Service (FSB), KGB’s successor in Russia, wanted Telegram to give them access to the decryption keys. Because Telegram has been used in the past by organizations like ISIS, the FSB planned to read user messages to boost its anti-terror measures. According to FSB, the suicide bomber who killed 15 people in the 2017 St. Petersburg Metro Bombing also used Telegram to plan his act.

However, Telegram Founder Pavel Durov refused to provide access to its users’ data since the app was designed with privacy and security in mind. Durov’s consistent refusal seems to have sealed Telegram’s fate in Russia as the FSB and other groups managed to convince the courts to ban the app, effective immediately. Telegram has a month to exhaust all the available appeals, but its future in Russia looks grim.

A similar battle is happening the US as authorities are rushing to buy GrayKey devices to crack iPhones, after failing to convince Apple to install backdoor measures to workaround the security features in their devices.