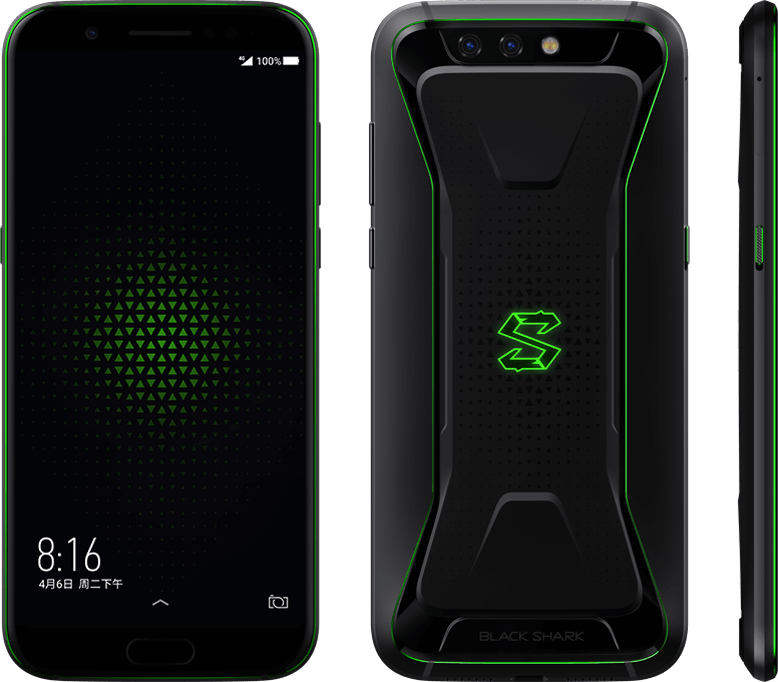 If you haven’t heard of Chinese consumer electronics company Xiaomi, you will soon. With the images leaked of their first flagship gaming smartphone, the Xiaomi Black Shark, just a few days ago, the company seemed ready to challenge competitors in the smartphone gaming industry. With the recent announcement and official press release, the Xiaomi Black Shark looks to be offer both a smartphone and gaming experience unlike any other phone on the market.

As a smartphone, the Xiaomi Black Shark matches up with other top phones on the market, containing a Qualcomm Snapdragon 845 processor, 6 or 8 GB RAM and a 2160 x 1080 px screen. The cutting-edge device also contains several powerful cameras, the rear featuring a 12MP, aperture of f/1.75 and a 20MP, aperture of f/1.75 camera and the front featuring a 20MP sensor with an aperture of f/2.2 camera. For reference, the smaller the denominator of the aperture fraction, the more light is let into the camera and the shallower the focus.

While the Xiaomi Black Shark is an excellent smartphone in its own right, its the gaming components that make it so special. The phone features a liquid cooling system designed to keep processors functioning at excellent rates even during graphically or gameplay intense sections. Additionally, Xiaomi has partnered up with video and pixel processing company Pixelworks to include the Iris chipset, a set that has been one of the standards of the gaming industry.

To enhance gameplay even further, you can purchase a Black Shark detachable controller. It snaps to one side of the screen and connects via Bluetooth. 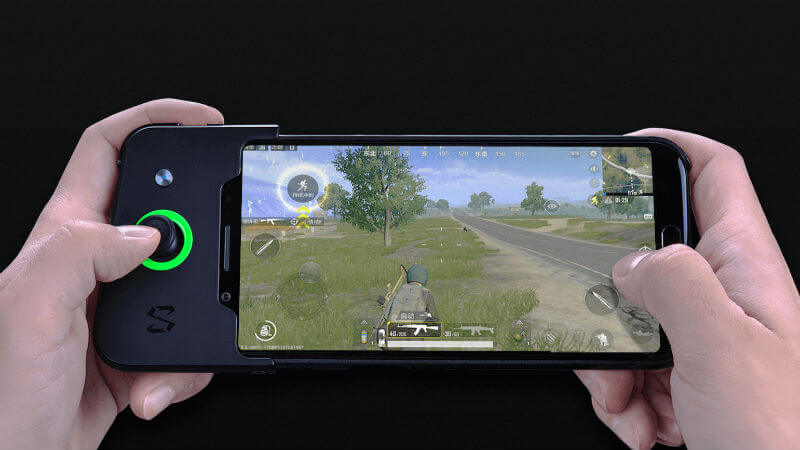 Update: Already on the market, Xiaomi’s gaming phone could make an appearance at Mobile World Congress Shanghai. Keep an eye out for it in our video coverage!