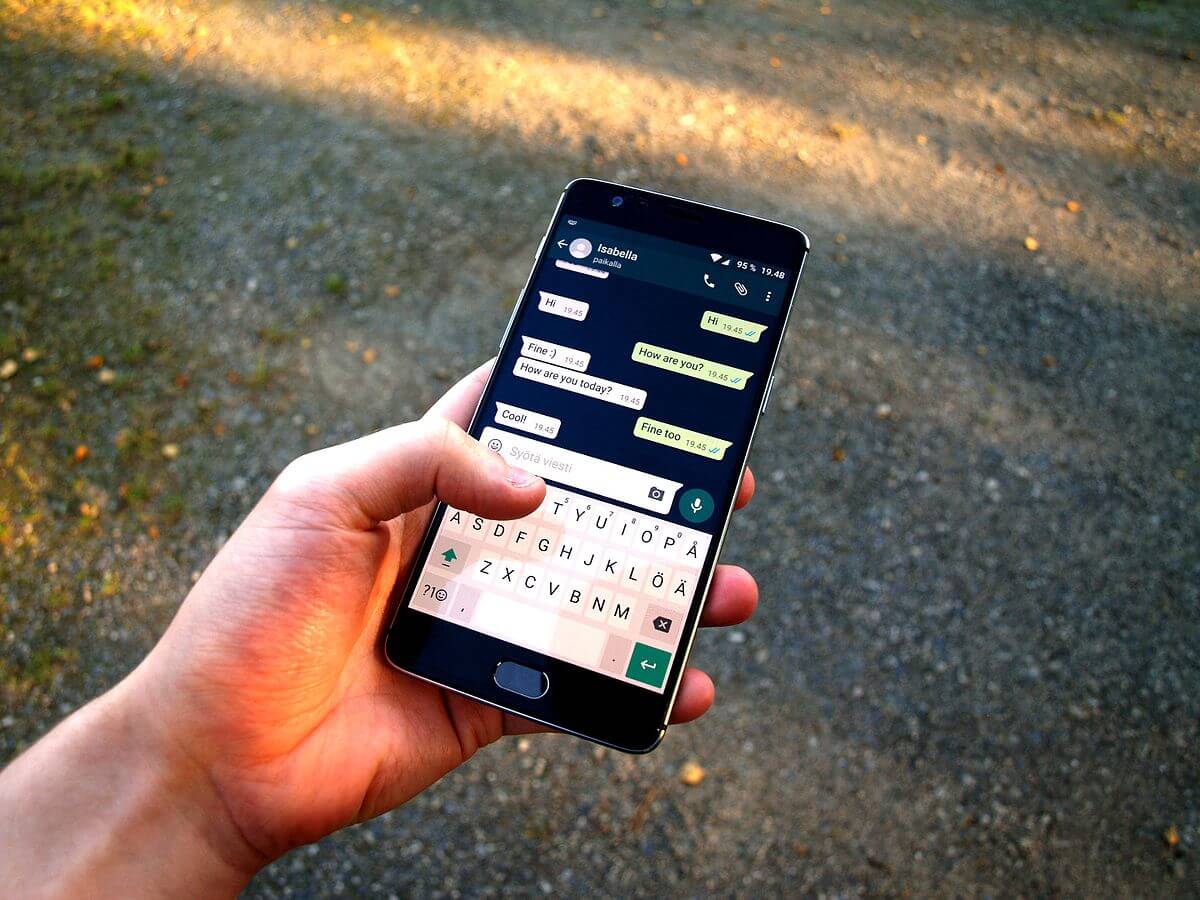 Who, even 10 years ago, would have imagined that your fingerprints could be taken from a photograph and used to identify you? Well, that’s precisely what happened in a recent arrest by the South Wales Police as authorities apprehended a drug dealer by identifying his fingerprints from a photo shared on the wildly popular messaging platform WhatsApp.

According to BBC, this case could be the first conviction to use fingerprints taken from a photograph as compelling evidence. These fingerprints were obtained after the South Wales Police arrested a suspect and searched his phone. On the phone, they found a photo showing the drug dealer holding ecstasy tablets in his palm.

“While the scale and quality of the photograph proved a challenge, the small bits were enough to prove he was the dealer. It has now opened the floodgates and when there is part of a hand on a photograph, officers are sending them in,” said Dave Thomas, one of the officers on the case.

He proceeded to issue a warning for those criminals who use mobile phones to organize their attacks:

“We can download and enhance (footage). These are all advancements in the digital world – they provide lots of questions we need to provide answers for […] It’s the future. We are not there yet but it could significantly enhance the ability of the local bobbies to arrest people very quickly.”

This incident is one of many examples of how technology is being used to assist the cops. In China, police officers have been using advanced sunglasses with embedded facial recognition tech to identify suspects and arrest them on the spot, while India wants to rely on big data to prevent crime.

Truly, the future of technology and its role in the criminal justice system is here.