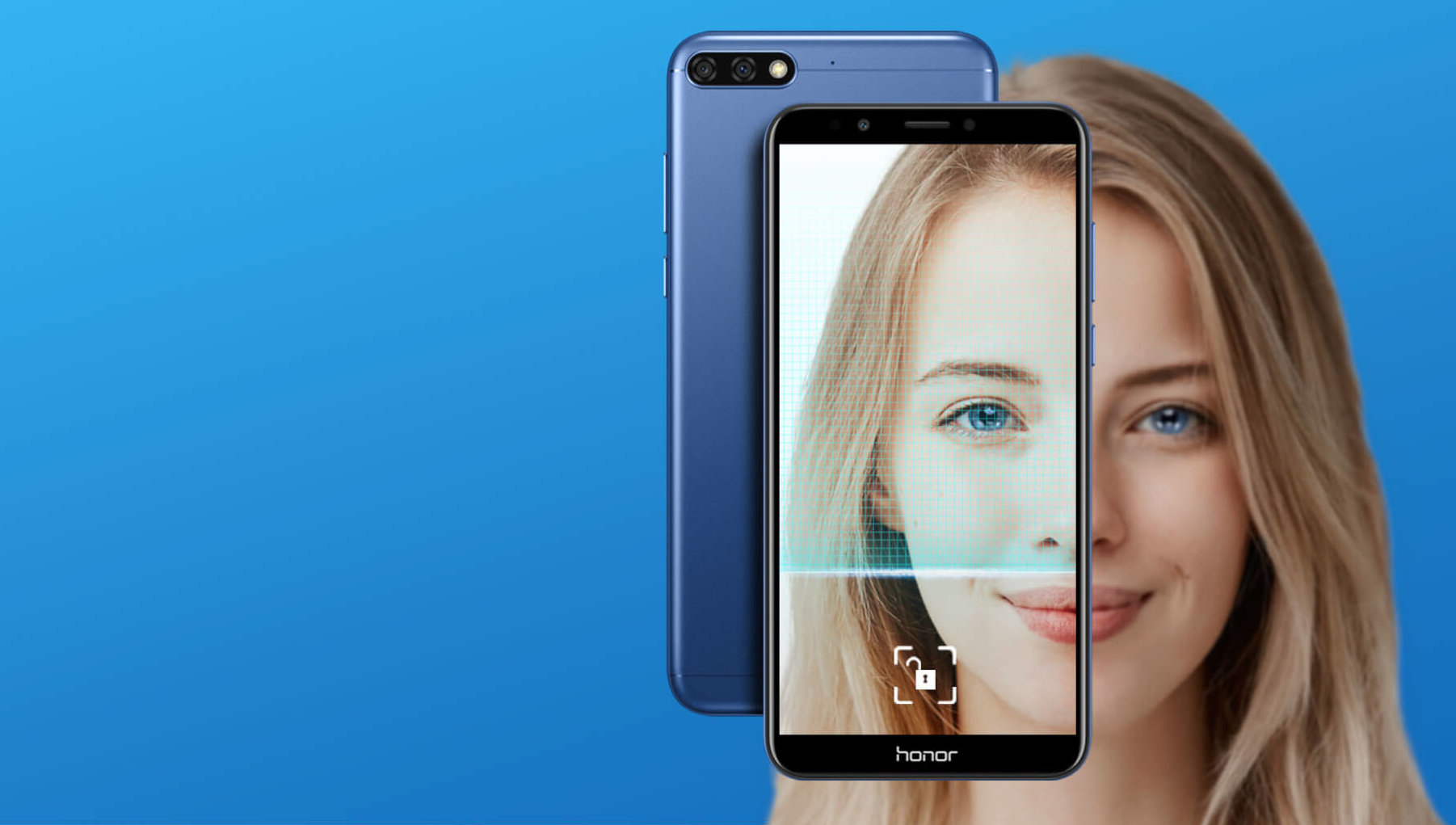 Huawei, a Chinese multinational network, telecommunications equipment, and service company, claims that the tech in their Honor 7C and Honor 7A smartphones is faster than that in the iPhoneX. These smartphones, however, come at a fraction of the cost as the Honor 7C costs £170 / $243 and the 7A £140 / $200. Both of these phones are Huawei’s response to Apple’s facial recognition system and compared to the iPhoneX’s $1,149 price point, the Honor 7C and 7A offer a much more affordable option for faster facial recognition software.

In theory, the Honor 7C and 7A shouldn’t be more secure because these smartphones don’t sense depth to create a 3D image of your features as the iPhoneX does. Instead, they use the selfie camera to map 1,024 facial points to register your biometrics. If you don’t want to rely only on facial ID, the Honor 7C has a fingerprint scanner. Quite a nice feature for a mid-range price point smartphone.

On the specs front, don’t expect the Honor 7C or the Honor 7A to offer as much as Huawei’s flagship Honor V10. That said, they don’t disappoint, especially with their the retail prices of less than $250 each. 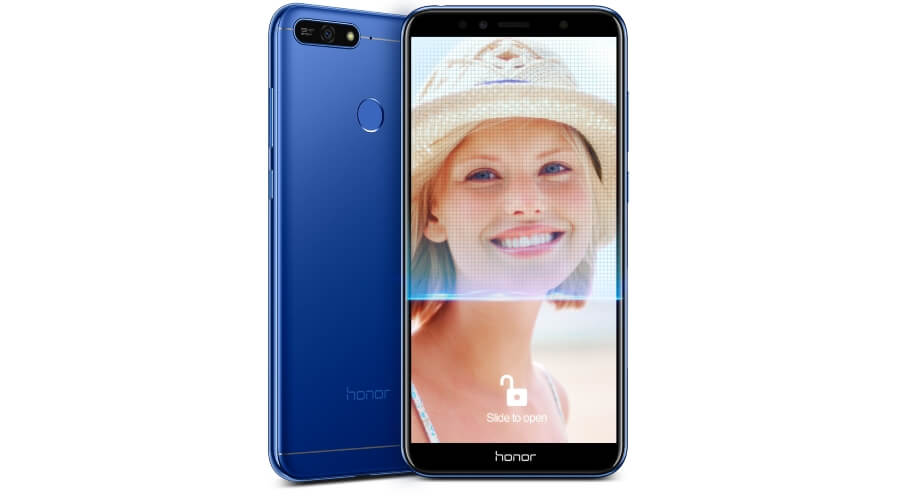 The more expensive Honor 7C offers a 6-inch 1440 x 720 pixel display, a Qualcomm Snapdragon 450 processor, and 3GB of RAM. It also has a dual rear camera consisting of a 13MP main camera and a 2MP camera that is designed to provide depth. All of this is housed in a beautiful metal body. #mobilemagic

The Honor 7A, on the other hand, skips the metal and relies on plastic. Additionally, it features a single 13 MP rear camera and lacks a fingerprint scanner. When compared to the 7C, the specs of the 7A pale in comparison, but that’s to be expected of the more cost-effective phone. The 7A has a 5.7 inch display, a Snapdragon 430 processor, 2GB of RAM, and 16GB of storage.

These smartphones are expected to arrive in Europe at the end of the month. Considering that major US carriers dropped Huawei from their lineup, it is unfortunate but not surprising that there’s no word yet on a US or Australian launch date.