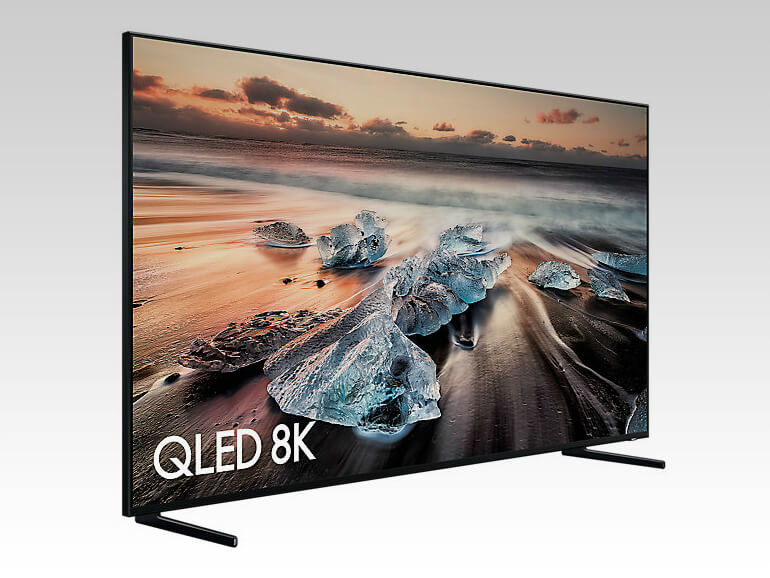 Samsung initially showed off its Q900R QLED 8K TV model during the IFA Berlin this year, with the largest size of the device going all the way up to 85 inches.

Now, the 8K mammoth will be available for purchase by the general public starting October 28th, according to a recent announcement made by the company.

The TV comes with a number of features such as, for example, “Ambient Mode”, where you can input a photo that will make the TV show an image that makes it basically blend into the wall behind it.

It has 4,000 nits of brightness and the resolution really is 8K and it does HDR, of course.

A lot of people have asked: why do we need an 8K TV when there is not a lot of 8K content available anyway? Well, Samsung states that you don’t need 8K content in order to enjoy the TV. The set that uses AI to scale 720p, 1080p and 4K images makes them look much better thanks to the “Quantum Processor 8K” the TV comes with. What exactly that is, we’re not sure yet, but hopefully we’ll get some answers soon.

In order to benefit for all that, you’ll have to cash out on $15, 000 though, because that’s how much the TV will cost you. I mean, if you got some cash lying around that you don’t need for something else, why not?