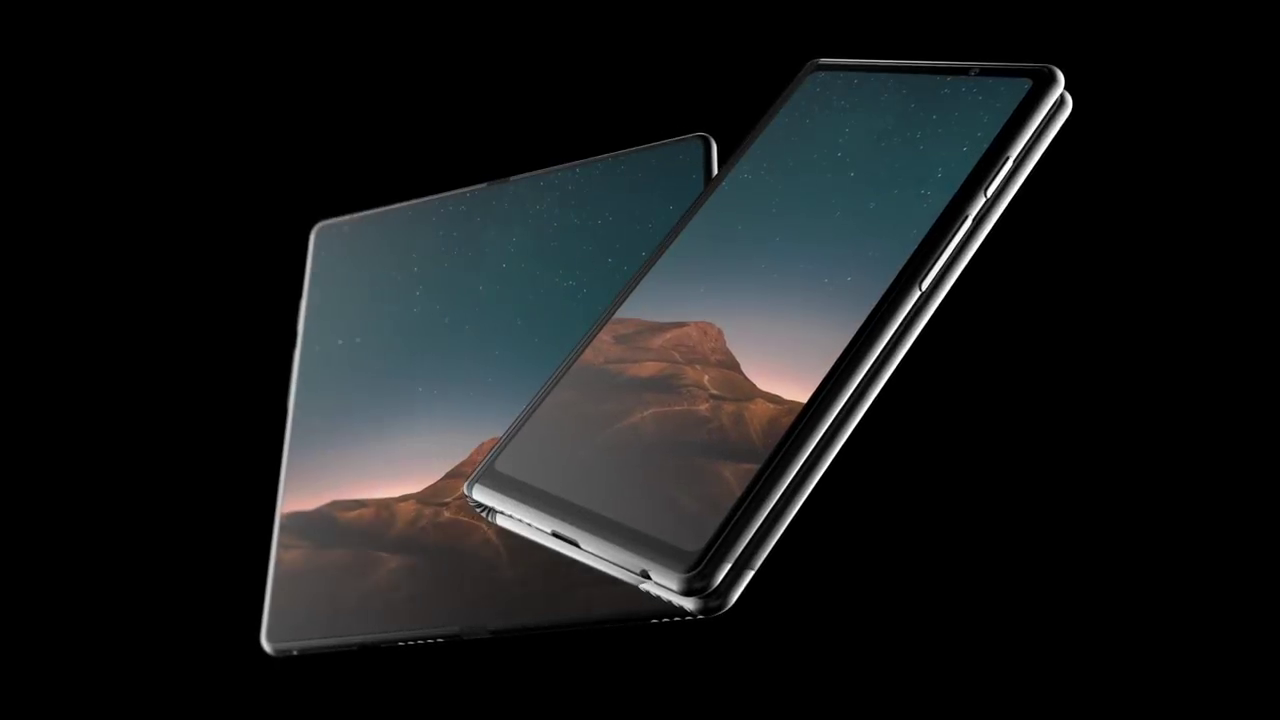 Samsung unveiled the Galaxy Fold in February this year but has since delayed the release to the general public due to screen-related issues. It seems like the Korean giants have another foldable phone in the works, even though we still don’t know when or if the Galaxy Fold will be re-released.

According to a report from Korean publication ET News, Samsung is working on a vertically folding design and it’s set to start production in November this year.

The clamshell-like phone will have a 6.7-inch display and is set to come out in early 2020, ET News reported. The publication has a good track record of reporting on Korean companies like Samsung or LG.

Unlike the Galaxy Fold, this new device folds vertically and would have a one-inch screen on the front to display notifications while the device is folded. Similar to the foldable phone seen in Netflix’s latest season of ”Black Mirror”.

Other companies are also reportedly working on clamshell-like foldable phones. Motorola is rumored to be working under the Razr brand on one, but we don’t have a release date for it just yet.

Companies usually work for a year or two on a product before its release and after the poor launch of Galaxy Fold, Samsung might have accelerated the development of the next foldable phone.

The launch date of Galaxy Fold is still up in the air and last week Samsung reportedly denied rumors that the Galaxy Fold would be released in July. AT&T has sent cancellation notices to those who preordered the Galaxy Fold, citing Samsung’s delay in releasing the device. This followed Best Buy canceling Galaxy Fold preorders in May due to Samsung not providing a new release date.

Also, the $2,600 Huawei Mate X was delayed from its summer launch in part to improve the quality of the foldable screen. Huawei’s Mate X will reportedly be launched by September.